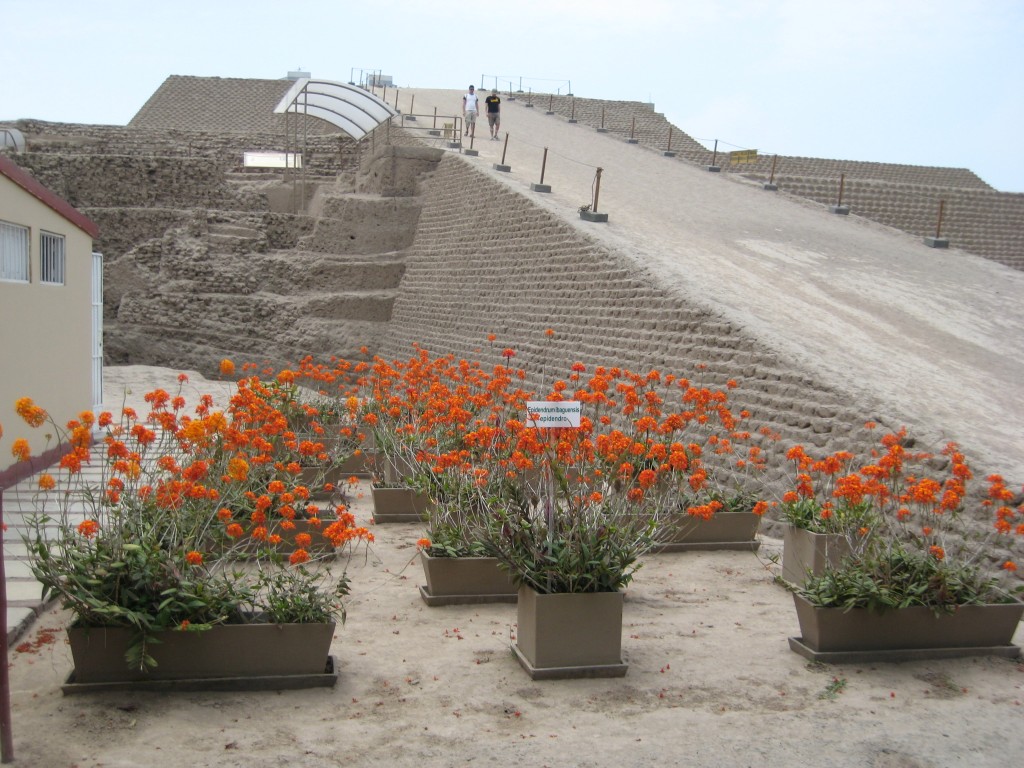 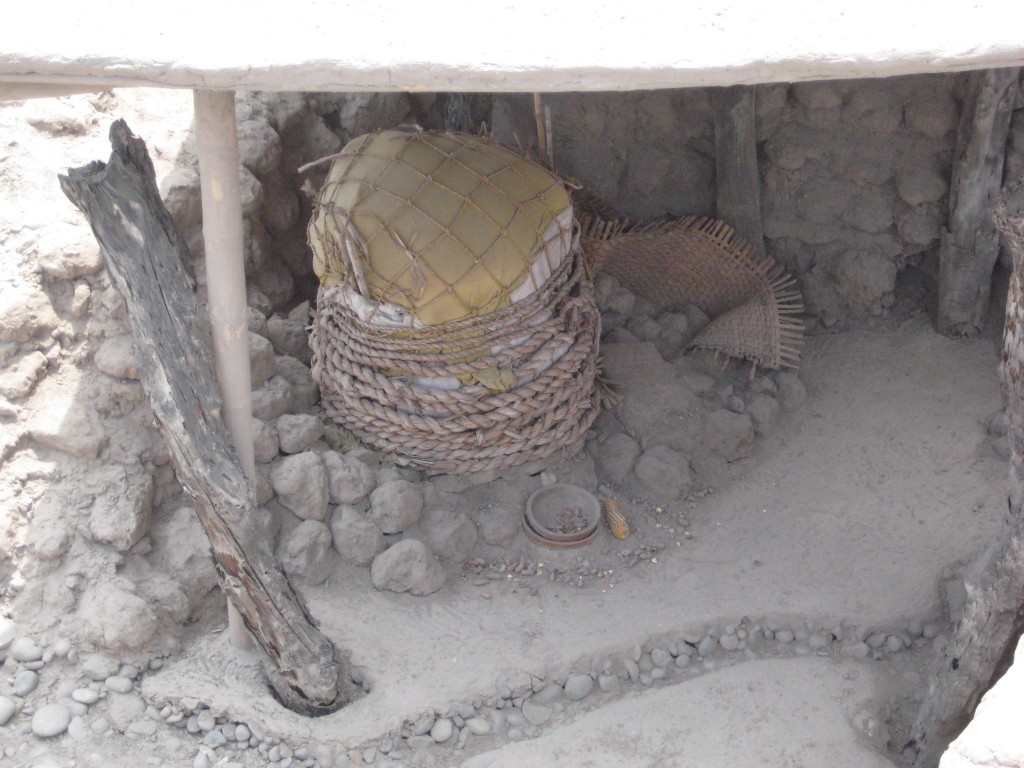 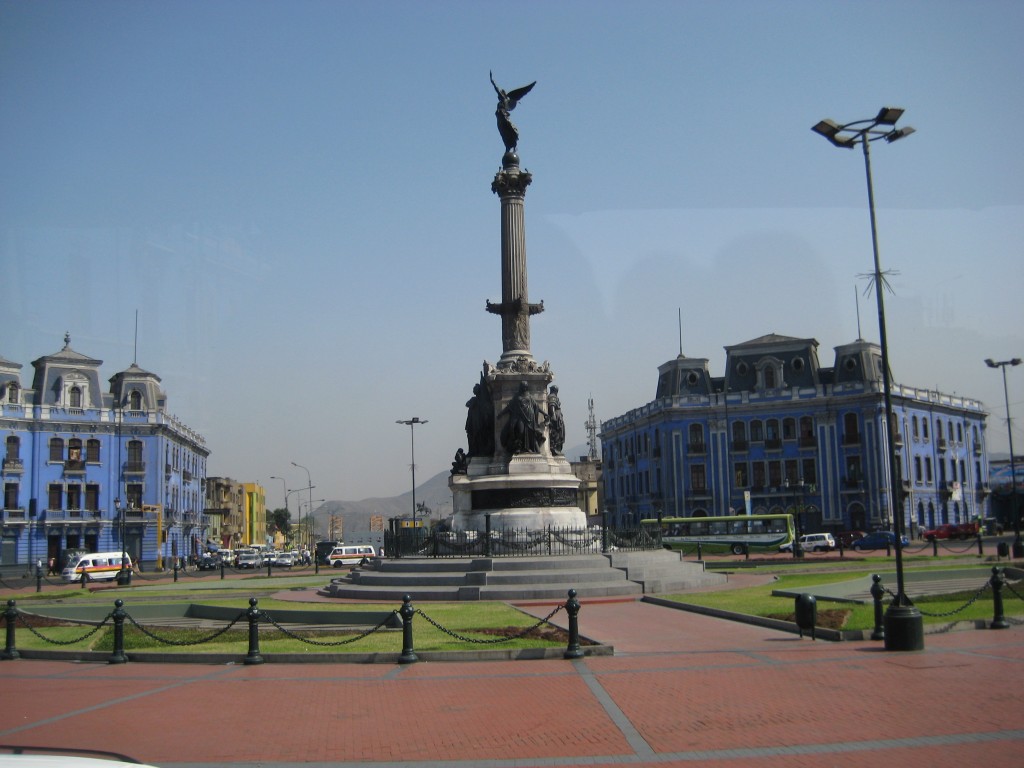 Our second day in Lima included an archeological tour where we visited the National Museum of Anthropology and Archaeology, with Peru’s largest collection of artifacts from pre-Hispanic cultures. The museum is housed in an old stately colonial mansion that was once the home of Viceroy Joaquin de la Pezuela and the leaders of the struggle for independence, Jose de San Martin and Simon Bolivar. We saw many stone sculptures, ceramics and pottery from Peru’s past 1,500 years of history.   However, there was not one stone-carved or pottery penis, which was an important part of their worship ritual.  Must be those conservatives running the show.

Our next stop was a visit to Huaca Huallamarca, located in the district of San Isidro. This was an oracle center that functioned for 1,200 years, up until the Spanish Conquest of Peru. This imposing monument is located in the center of a beautiful older residential community where Lima’s who’s who live. This two-story tall mound of adobe clay bricks has a steep ramp on one side leading to the top of the mound. Within the mound archaeologists have unearthed mummies, one of which is on display with other ancient objects in an adjacent museum. The mummies were found encased within an egg-like wicker basket casing, in the fetal position as compared to laying flat like we think of many mummies.

We also drove by the Huaca Pucllana, which is another similar style archaeological center that was active between the 5th and 8th centuries AD. They are currently excavating and restoring this site.

As we sail away from Callao it is obvious that the sea is a very different color in the port area for some reason. The water is a very light green color and has an opaque look to it rather than a clear appearance. For many miles out of the port and into the sea we are surrounded by millions of jelly fish of all sizes. They ranged in color from white to reddish brown to multi-colored. They are only a few feet apart from each other and they could be seen around the ship for as far as the eye could see. I have never seen anything like this.

The entertainment this evening is a guitarist by the name of Fabio Zini.