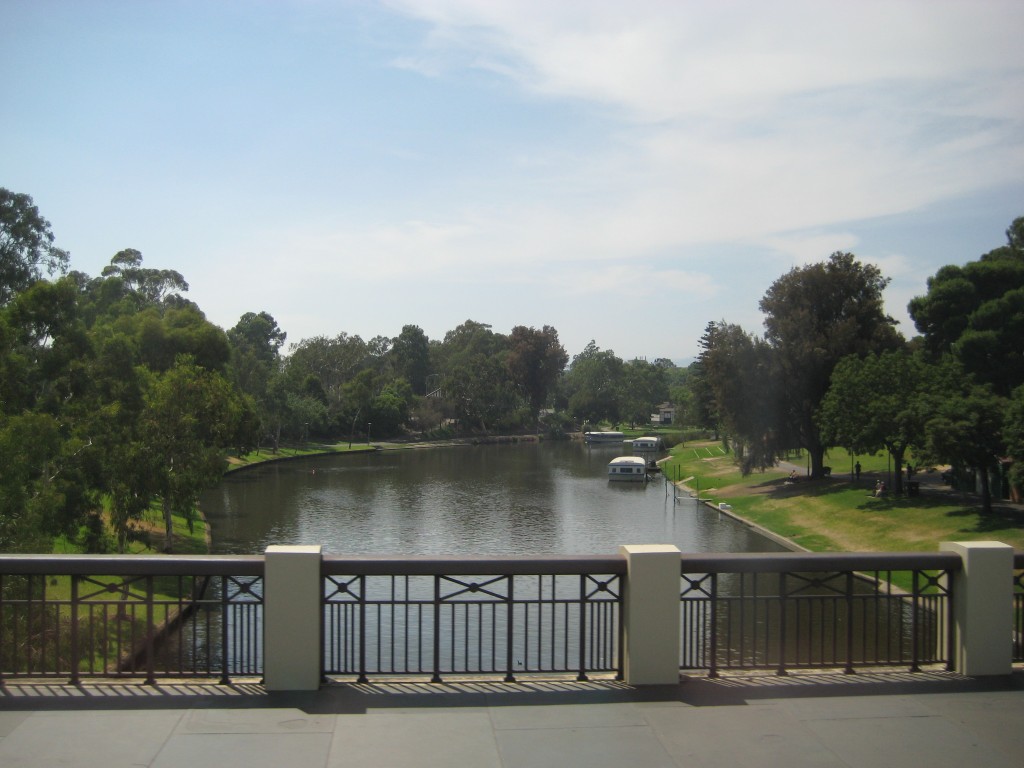 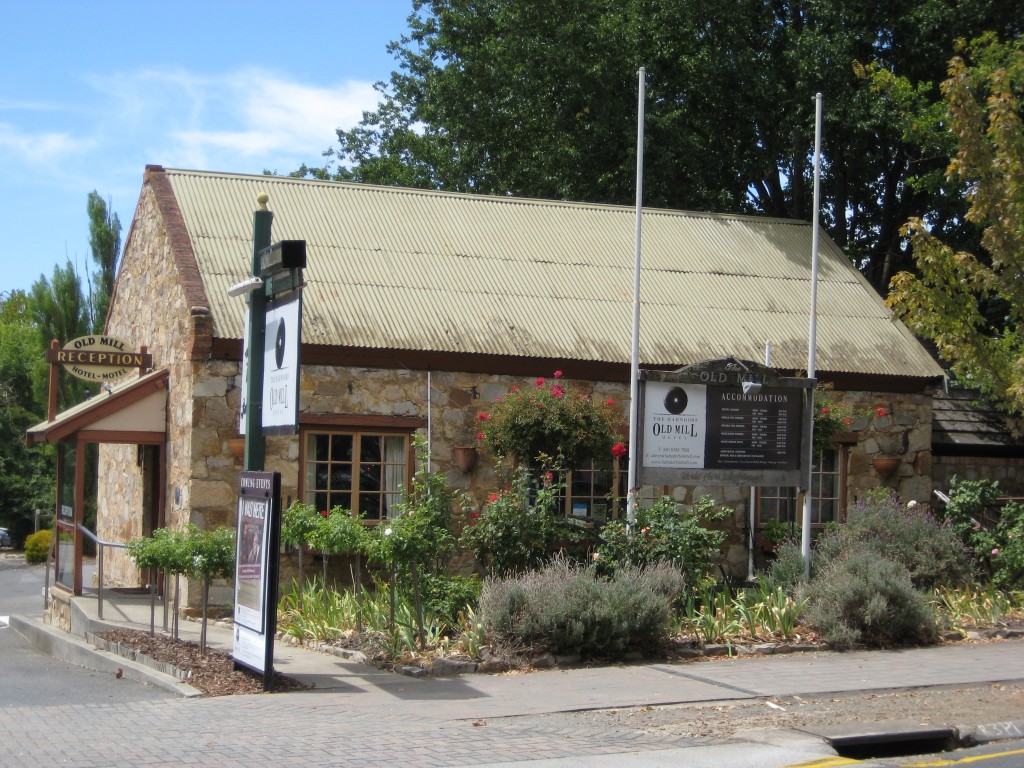 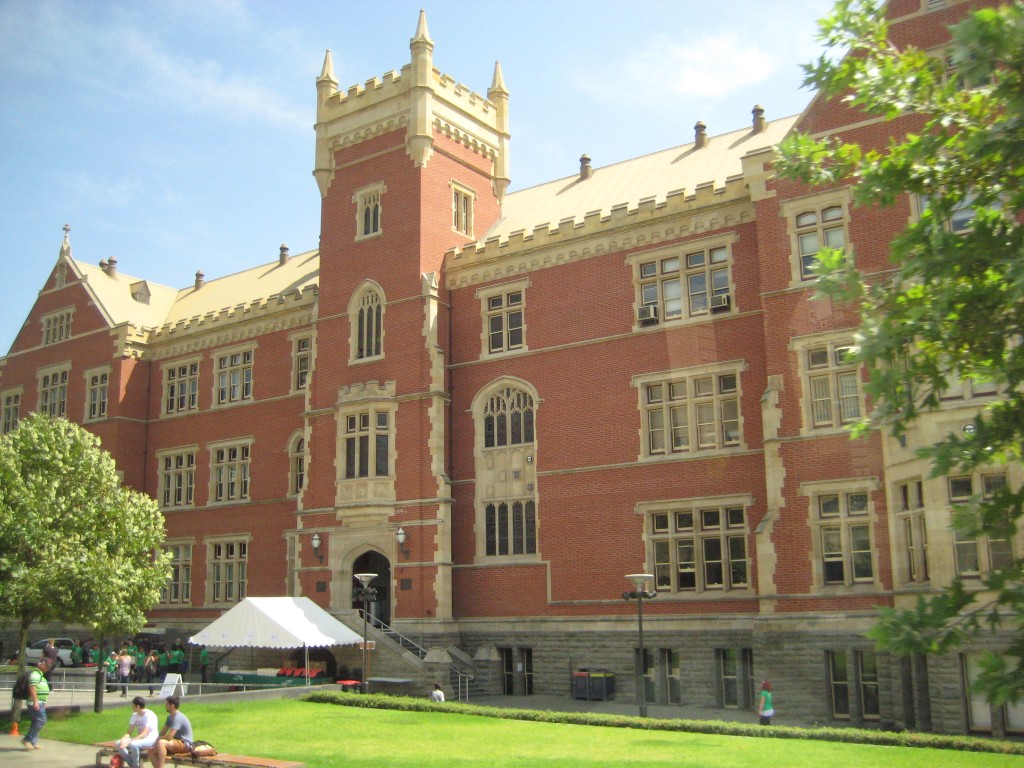 We explored Adelaide on foot after our shore excursion on this day. The city is beautifully laid out with parkland surrounding the center of town. Besides the parkland there are several large parks within the city center for the locals to enjoy. The city today has a population of about 1.2 million people. The downtown area is filled with beautiful old sandstone buildings including several museums, the University of South Australia, office buildings and government buildings. Rundle Mall is a pedestrian only street filled with the major department stores, shops, eateries and many local street performers from singers and musicians to jugglers. The mall receives 23 million visitors a year to its over 700 stores. We sampled the famous Haigh’s chocolates at one of the many shops in town. With Easter on the horizon the shops are filled with chocolate eggs dressed in brightly colored foil and all sizes of chocolate bunnies.

Out tour took us to the nearby town of Hahndorf, which was established in 1839 by a group of Prussian and East German immigrants. This is Australia’s oldest surviving German settlement. The town was named after Captain Dirk Hahn who was the master of the ship who brought the original settlers. Captain Hahn was so impressed with the immigrants onboard his ship that he helped them to find land to settle. The town today is mostly a tourist attraction with many small tourist shops and Inns where visitors can stay. The lovely old main street is lined with mature cork elm trees. We had meat pies at a local bakery for lunch, along with Ken from Detroit.

We traveled through the Adelaide Hills where you find a picturesque wine region. The area around Adelaide is known to produce many varieties of award winning wines from over 48 local wineries. Atop the highest hill called Mt. Lofty is a spectacular panoramic view out over the city of Adelaide and the ocean. Unfortunately on this day, smoke from the local bush fires had limited the view and all we could see was a cloud of smoke over the region.

We were in port until 11:00pm so they had an Aussie Outback Barbecue onboard the ship poolside in addition to the normal dining room option. The food included lamb chops, seafood and many salads. A local group called “The Old Gum Tree-O” performed many local Australian songs. No formal entertainment tonight.