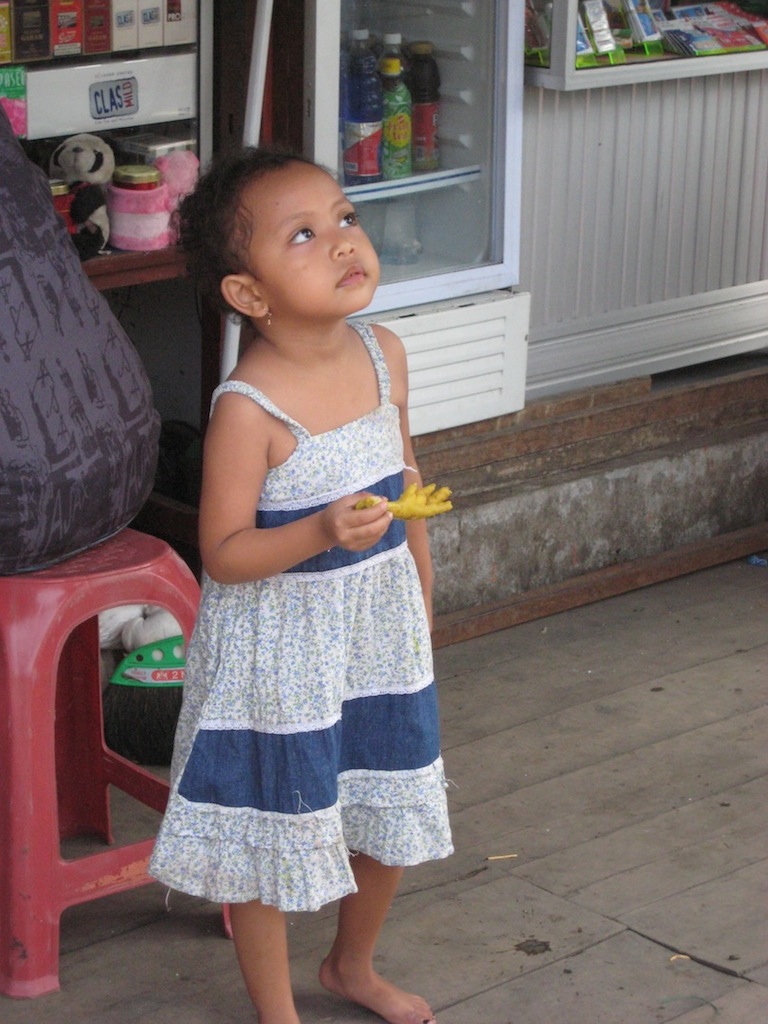 Girl at the Makassar Market 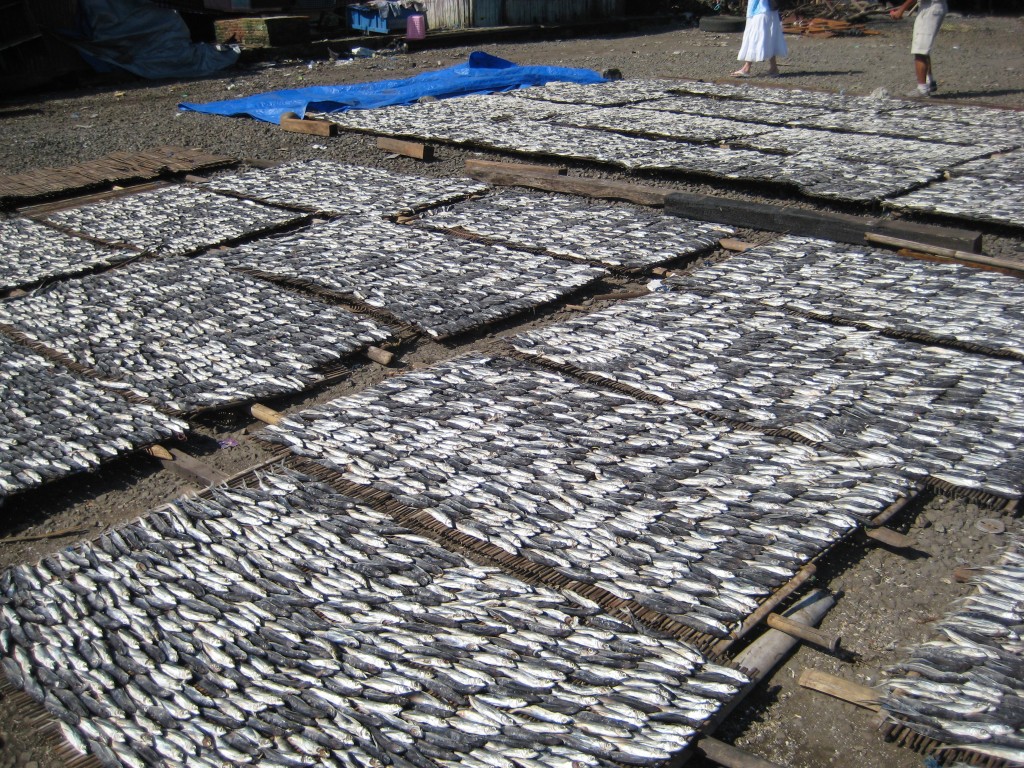 Fish laid out to dry 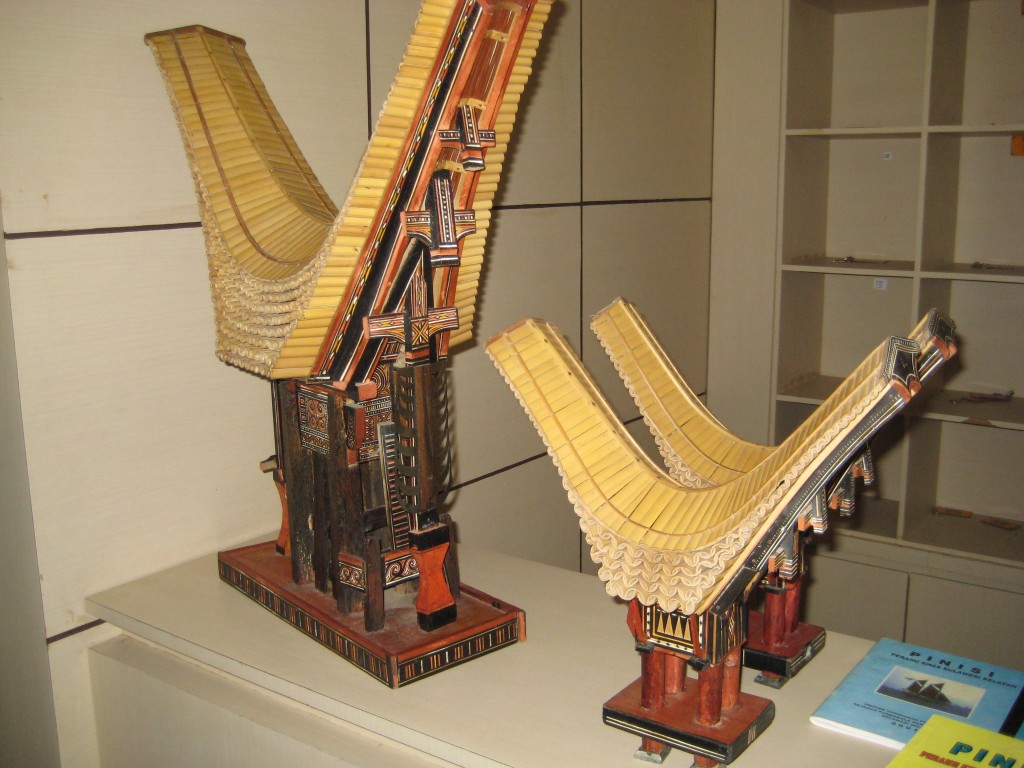 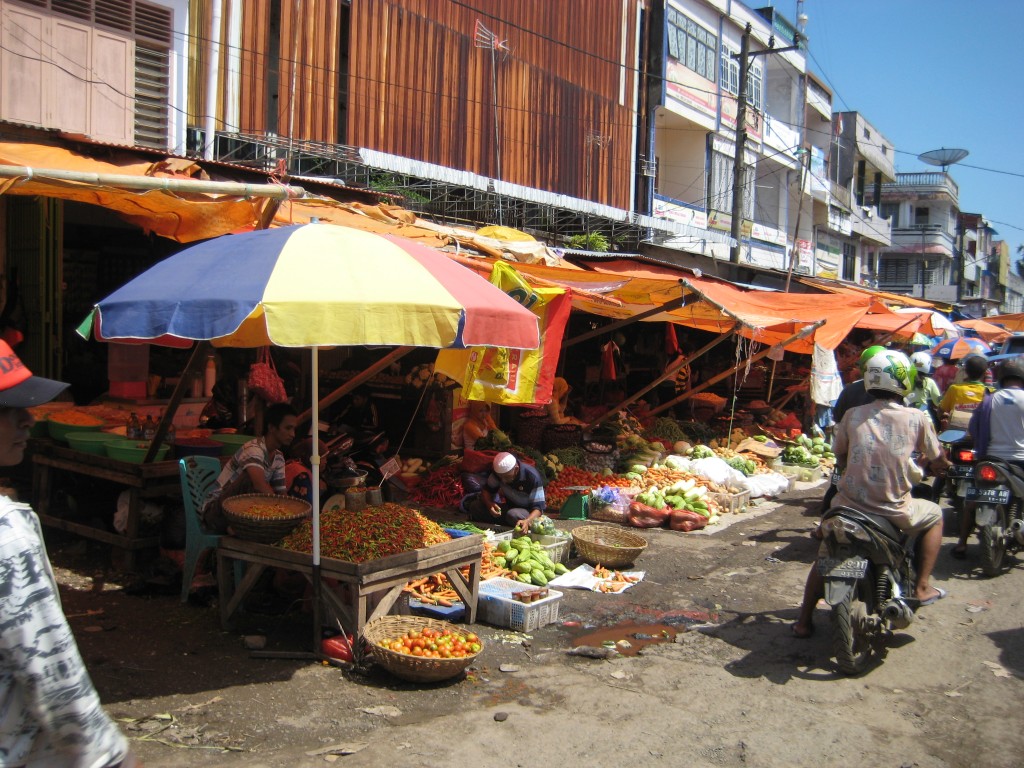 Prior to the arrival of Islam in the 16th century, this area of South Sulawesi (Celebes) was governed by a number of small states divided between two related ethnic groups, the Makassarese and the Buginese. In about 1530 the Makassarese state of Gowas emerged as the most powerful state, and the ruler of Gowa adopted Islam in 1605.  The Dutch established a trading post at Makassar in 1609. The British occupied the area between 1810-1816, during the Napoleonic Wars, and the Makassarese attacked the British in 1814 and again in 1816. The Dutch eventually emerged victorious during 1858-1860 and extended rule over the whole of the region. The Japanese occupied Celebes during World War II. Clashes occurred between the Dutch and Indonesian troops in Makassar in 1950, and with the defeat of the Dutch, Celebes became part of the Republic of Indonesia.

With temperatures in the 90’s and the humidity to match, we ventured out on a tour of the town. Our first stop was the fishing port called Paotere Harbour where we saw Buginese sailing boats unloading fish. The boats are in poor condition and the water is swelling with litter although the fish drying on the ground around the port do not smell too bad.

The traffic in town is extremely hectic and the traffic lights appear to be only a suggestion as not too many drivers pay them much attention. Motorcycles outnumber the automobiles, and there is not much of a sidewalk to walk on so most of the pedestrians wander through the streets crossing with great difficulty. Three wheeled bicycles with a seat wide enough to carry one large or two small people are most everywhere and the drivers are most aggressive in wanting to take you somewhere.

We visited a large open-air market where mostly fruits, vegetables, fish and chicken were being sold. The chickens were being sold live or dead and whole, with the feathers removed and stacked on a table. It was not a very clean place but the locals were happy to see us and either wanted to take our picture or wanted us to take photos of them. One little girl was busy chewing on a chicken’s claw, I suppose as a snack.

Next we visited Fort Rotterdam originally built in 1545 of clay by the 9th King of Gowa. During the reign of the 14th King Sultan Alauddin, the fort was rebuilt of stone taken from the Karst Mountains. The fortress is shaped like a turtle because a turtle can live on land and in the sea as the kingdom of Gowa triumphed on land and at sea. During the Dutch occupation the fort was renamed Fort Rotterdam and used as central storage for spices from Eastern Indonesia. Today the fort contains a wonderful museum with a collection of artifacts, ethnic costumes, ceramics, manuscripts, coins and other historical items of the region.

Waist extenders—Kent found out about an interesting and helpful item from a fellow bus tour passenger.  It appears that the waist extender can be used to enlarge your pants around your increased waist—in case you need it, of course.  You can still zip your pants (only leaves a small gap) but it will add a needed two inches to your pants so you don’t have to buy new ones.  It just buttons in and then you can breath and continue eating at the buffets!  Great invention…now, where to get them?

Next we visited what was called a handicraft market called Jalan Somba Opu, but was more of a street lined with shops on either side. Unfortunately the vast majority of the shops were jewelry shops with locally made Kendari filigree rings, bracelets and chains of gold.

The afternoon found us wandering the streets in search of an Internet café or someplace where we could use the Internet cheaply. We finally found a local hotel, which allowed us to use the wi-fi in the lobby although it was not very quick.

The entertainment this evening was another performance by Steve Stevens who had performed several days ago. He plays the trumpet, sings and told a variety of jokes.