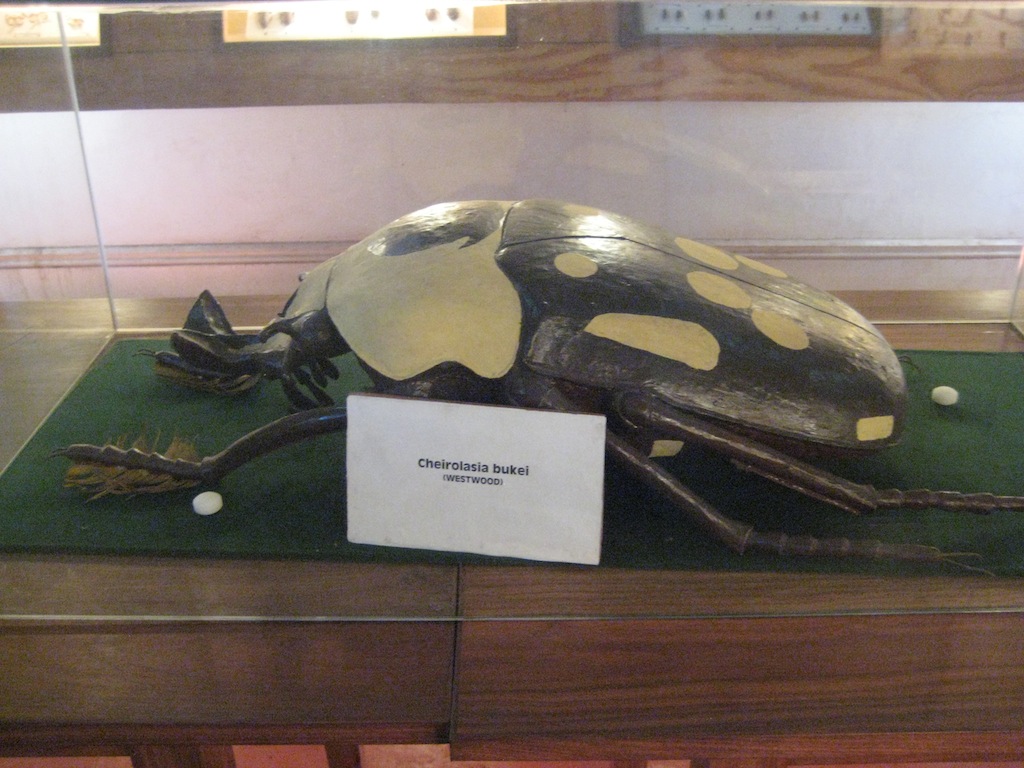 This beetle is about 2 feet long! 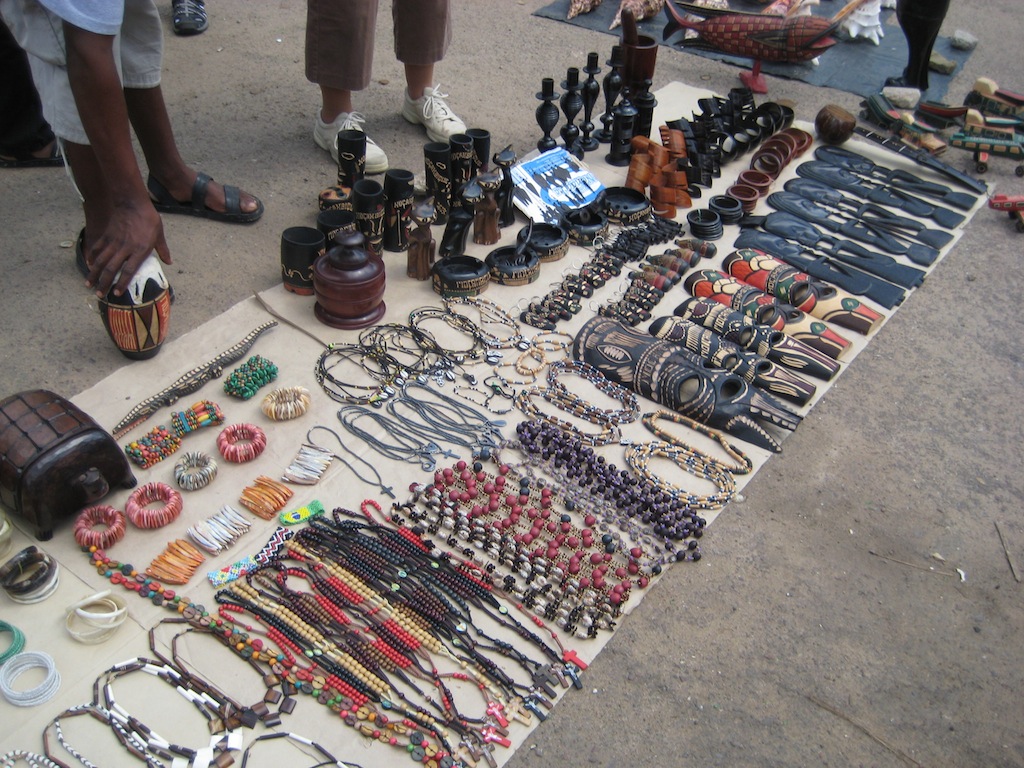 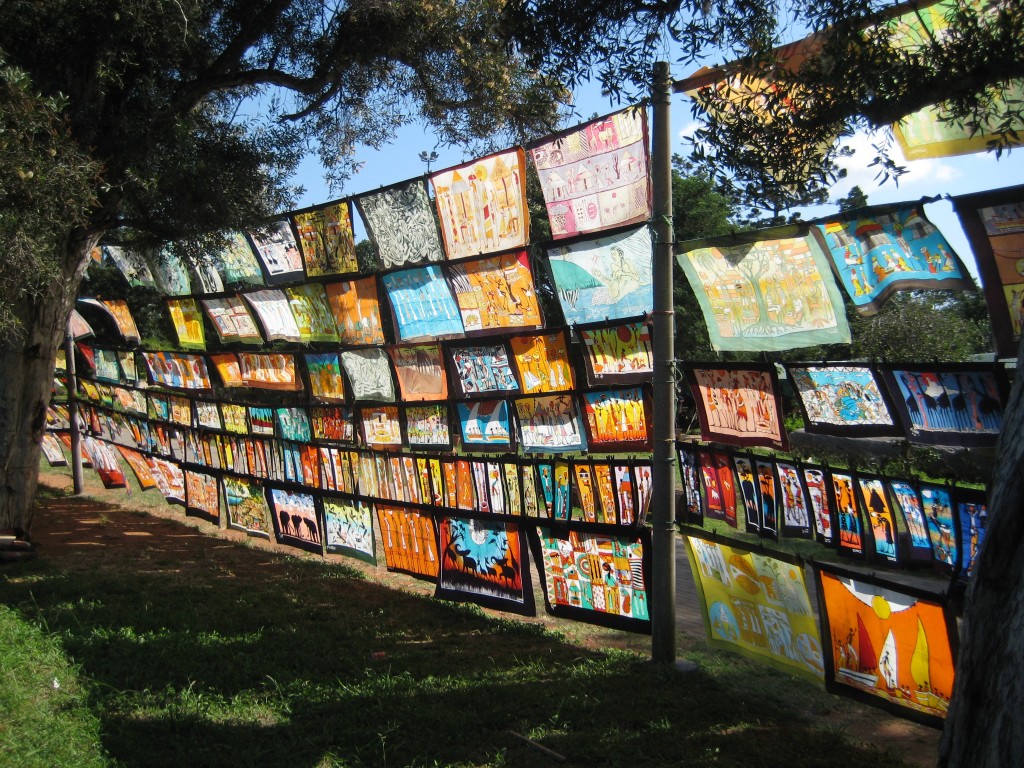 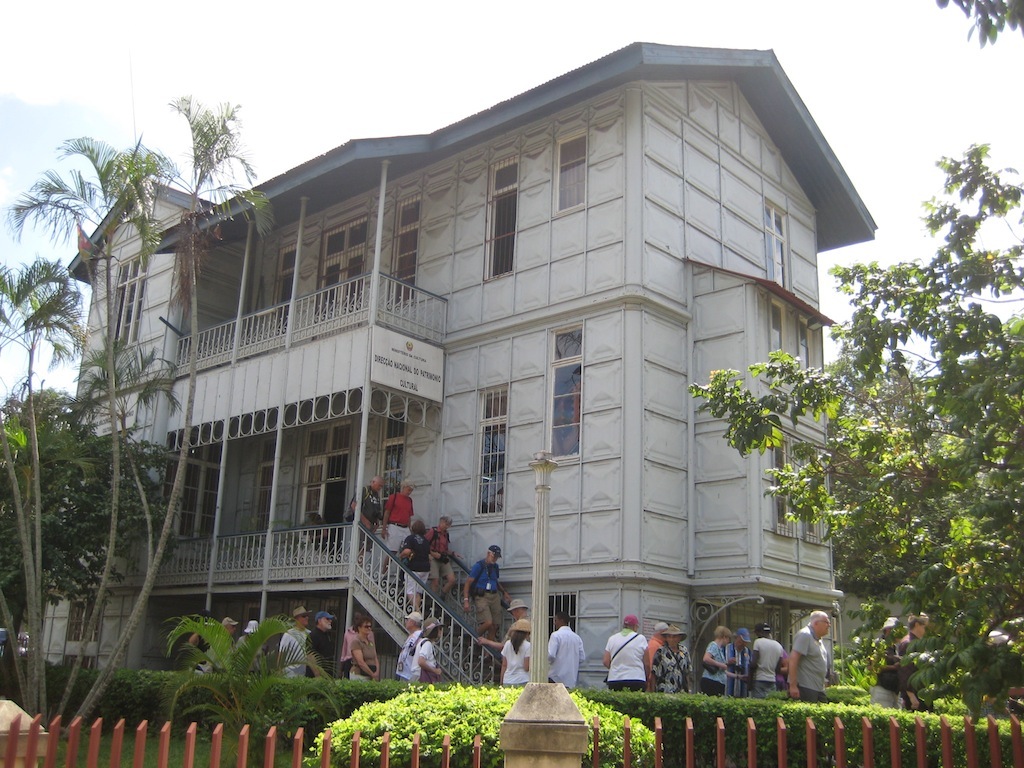 Formerly known as Lourenco Marques, Maputo is the capital and largest city of Mozambique. Being located on the east coast of Africa, on the Indian Ocean, has led to an economy centered on the harbor. Coal, cotton, sugar, chromite, sisal, copra, and hardwood are the chief exports. Lourenco Marques was named after the Portuguese navigator sent in 1544 by the governor of Mozambique to explore. In 1895, construction of a railroad to Pretoria, South Africa caused the city’s population to grow. Served by German, British and Portuguese ocean liners in the early 1900’s, the harbor was well-equipped and enabled vessels to discharge their cargo onto railway trucks. The Portuguese, Islamic, Indian and Chinese communities achieved great prosperity, but the largely unskilled African majority did not. In 1962, the formation of the Mozambique Liberation Front fought for independence from Portuguese rule. The Mozambique War of Independence ended in 1974 when the government of Portugal granted independence to all Portuguese overseas territories. The People’s Republic of Mozambique was proclaimed on June 25, 1975, and the city’s name changed to Maputo. Over 250,000 ethnic Portuguese left the area, virtually overnight, and the newly independent country had no skilled professionals to maintain its infrastructure. The economy plummeted. The governing party turned to the communist Soviet Union and East Germany for help, but by the early 1980’s the country was bankrupt. The Civil War, which lasted until 1992, further weakened the economy, but with the end of the war, growth and stability returned. Today, tourism is playing a part in boosting the economy.

Our tour today took us on a panoramic drive through Mozambique’s capital city and to the local market where vendors sold fruits, vegetables, fish and spices for the most part. On the outskirts of the market you could also purchase a variety of essentials like toilet paper, soap, hair extensions and laundry soap. The produce looked very fresh and clean, as did the market itself. Many of the local vendors appeared not to be used to tourists as they would hide behind something rather than have a photo their taken. They also did not appear to be very friendly.

Our next stop was Independence Square with a large statue of the country’s first president, Samora Machel. Also on the square are the neoclassical city hall and a Roman Catholic Cathedral. . Nearby was the Casa do Ferro, or Iron House, built entirely out of iron. Gustav Eiffel’s 19th century design was intended to be the colonial Governor’s Mansion. The sub-tropical climate is just not suited to a house built of heat-conducting material, so a replacement was hastily built.

Adjacent to the Iron House is the Tunduru Botanical Gardens, designed by British ex-pat Thomas Honney in the late 19th century. The gardens are a wonderful public park in the middle of Maputo’s busy city. Unfortunately they have not been well maintained over the years and are in need of refurbishment. Everything from the walkways, lath house and buildings, to the plant materials are in disrepair.

Continuing on, we visited the Natural History Museum featuring the only collection of elephant fetuses in the world. The museum had a great collection of African wildlife taxidermies of lions, zebra, elephants, rhinos and more. There were also collections of local beetles, butterflies, fish, and most every animal found in Africa. It was an extensive collection although the well-labeled displays were tired and in need of sprucing up.

We then took a driving tour along the coastal areas of town called the Poblana and Costa do Sol. We saw everything from gorgeous five star hotels to run down, burnt out buildings sitting on trash filled lots and everything in between. The beach side road was filled with street side vendors selling batiks, fabrics, clothing, wood -carvings and other local crafts. There were stands selling roasted chickens, food and soft drinks to enjoy along the beach. The only problem with all of this was that we saw almost no one on the beach to purchase all of this stuff.

The city of seven million people is very large with many high-rise buildings and busy streets with traffic. Gustav Eiffel built the stunning train station located near the port, but once again it is in need of paint and sprucing up. Overall the city looks as though it was once nice but through the years of war and bankruptcy it has really suffered. There are signs of construction all around the city but it will take many more years to get back on its feet.

After returning to the ship for lunch we took the free shuttle from the ship to the local craft market. At the craft market we saw stand after stand with much of the identical same “hand-crafted” merchandise that looked to have been manufactured. There were many wooden sculptures, batik printed fabrics, t-shirts, jewelry items, wooden boxes, wooden bowls, and limited clothing items. Kent purchased a small round covered wooden container with a lid about the size of an egg, but that was it for our shopping.

The night’s entertainment was the UK’s musical theater concert group that gave us the music of Les Miserable a few nights ago. This night they performed a show called Beyond the Barricade featuring the music of Broadway Shows.