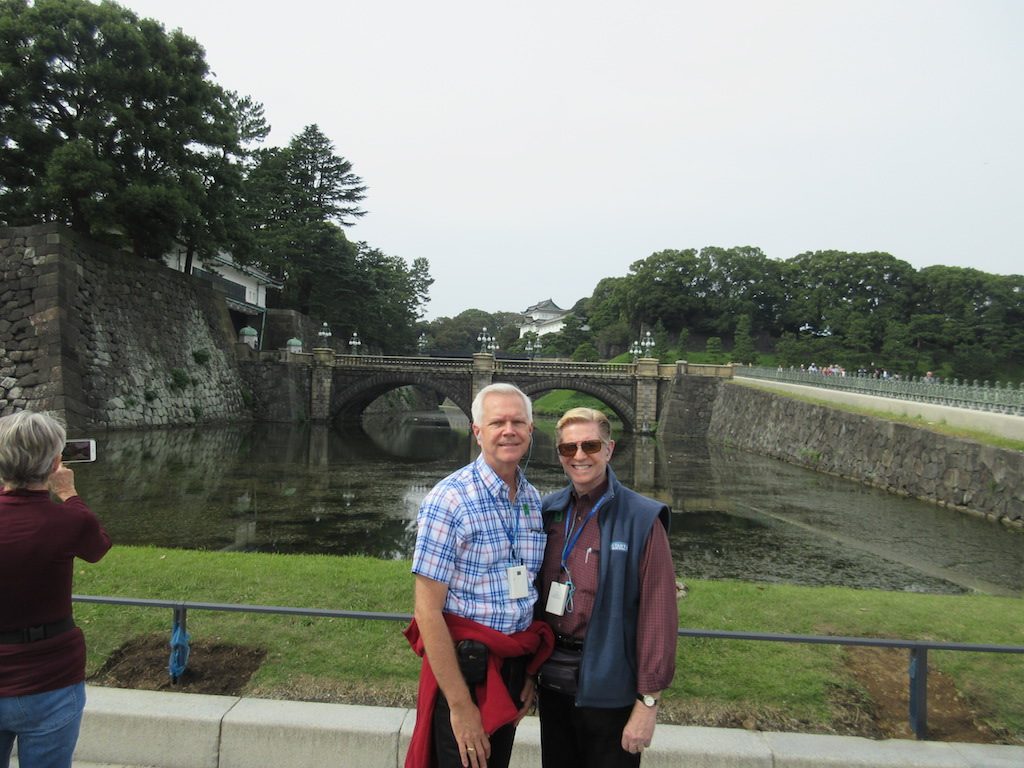 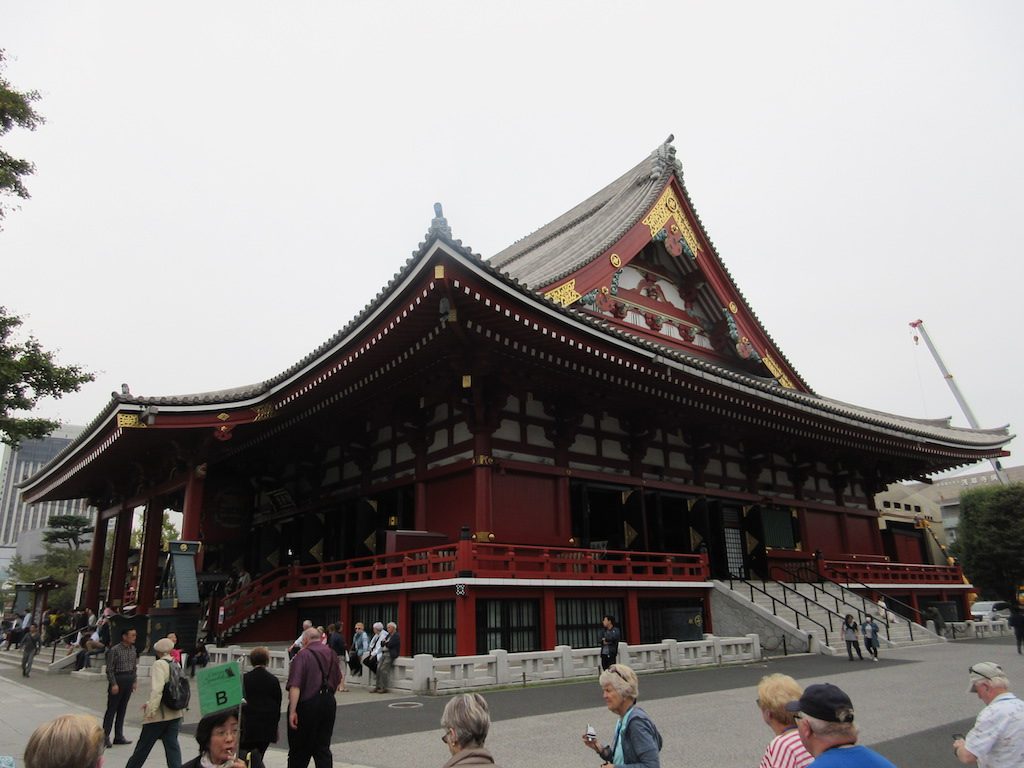 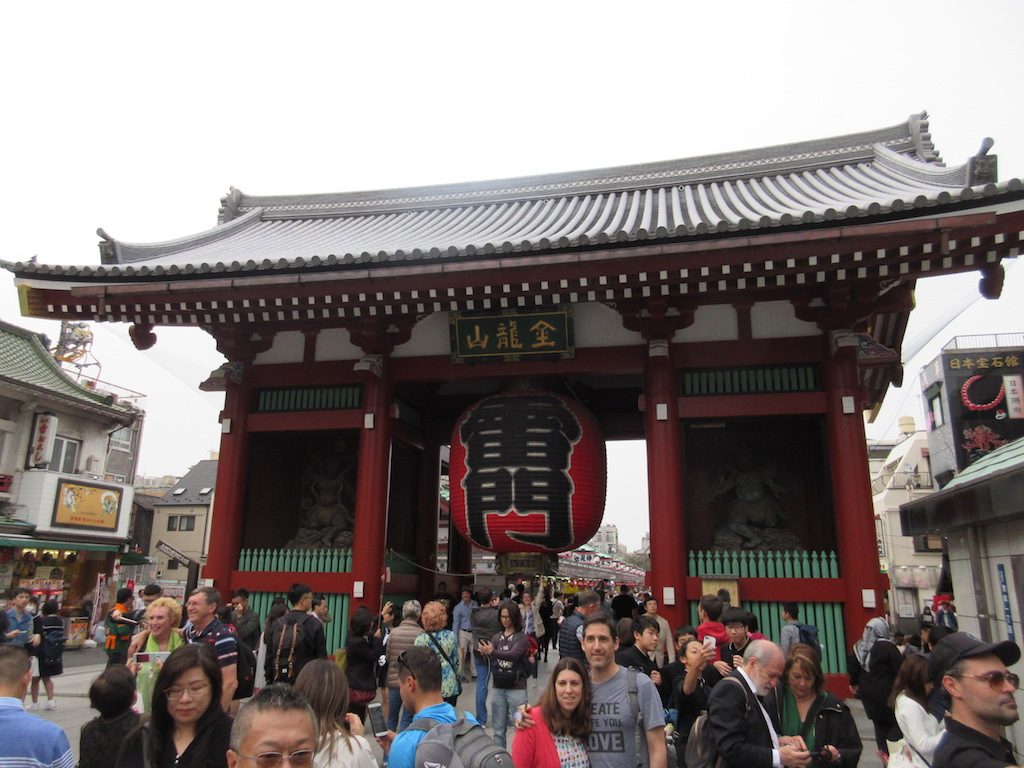 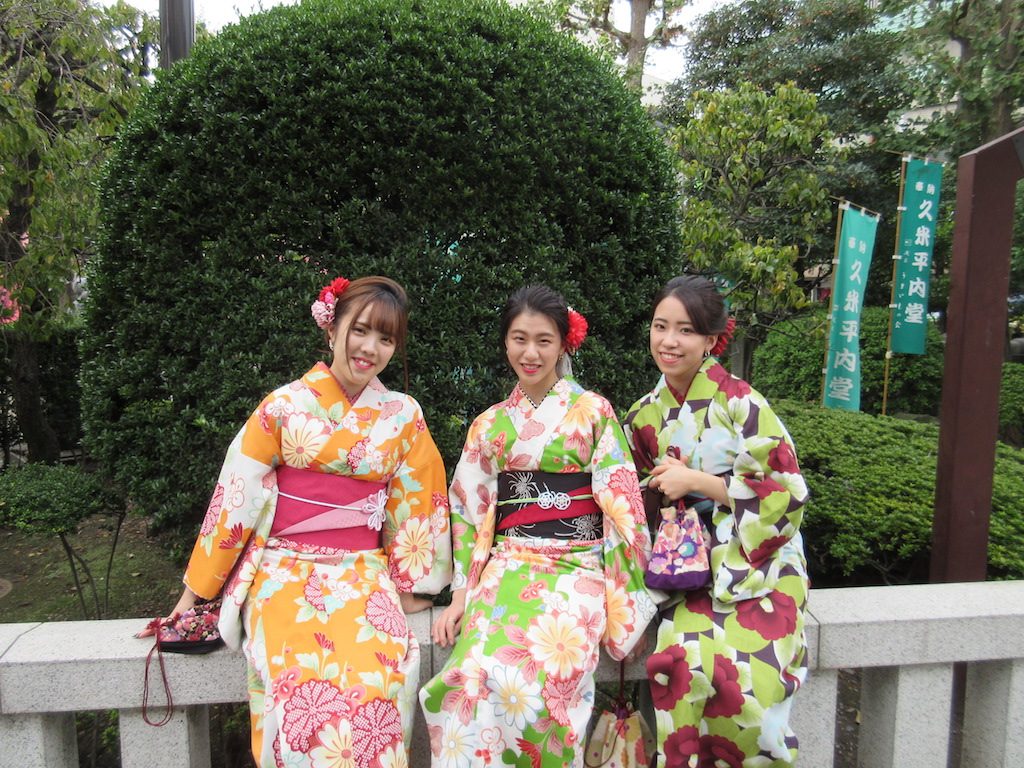 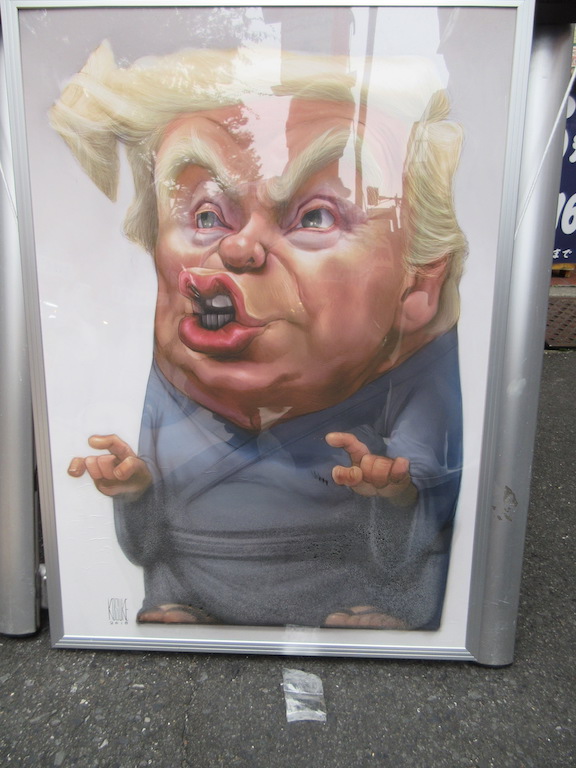 The weather had improved dramatically so we did not even need a sweater on this day. The morning had a bit of fog as we sailed into port but it cleared to mostly sunny with scattered clouds.

With 3.7 million inhabitants, Yokohama is the second largest city in Japan after Tokyo. Much of Yokohama was destroyed on September 1, 1923 by a large earthquake which killed nearly 31,000 residents and wounded nearly 50,000. Yokohama was rebuilt, only to be destroyed again by US air raids during World War II. In just one hour and nine minutes the air raids had destroyed more than 40% of the city. On the morning of May 29th, 1945 in what is now known as the Great Yokohama Air Raid eight thousand people were killed.

Our tour on this day took us for a whole day tour of the Best of Tokyo. Tokyo has a population of 32-million residents and is a world finance, business, architecture, music and fashion center. The unemployment rate is currently about 2.8% but there was relatively little traffic on the highways wherever we traveled. We traveled by motor coach to the city center about one-hour away, passing several famous landmarks. We then headed to the Imperial Palace Plaza in central Tokyo – the home of Japan’s Emperor. There we had time to wander in the Plaza to view the Fushimi-Yagura watchtower. This famous building is a remnant of the mighty Edo period. We also saw the famous most photographed Nijubashi Bridge. The unique thing about Tokyo is that there are many waterways running through the heart of town with many bridges over them. There are also many parks and green spaces throughout the city for the locals to enjoy. The only thing that disappointed me about the city was that it did not have much architecture that made me think of what I think Japan should look like outside of a few buildings.

On a panoramic drive through central Tokyo, we saw the National Parliament Building, the Guest House and the Tokyo Tower. Our next stop was one of Tokyo’s best-known areas, the legendary Ginza district — virtually unequalled for glitz, glamour and good deals. Tokyo is like most large cities in the world with high rise towers of offices and apartments.

We had a short stop and free time at the Ginza before returning to the ship. We window shopped all of the high-end shops from around the world like Tiffany, Louis Vuitton, Harry Winston Jewelers, Chanel, Bulgari, and more. We also visited the eleven-story Wako Department Store featuring clothing of all types as well as a market and food court on the two lowest levels. The food court featured all types of Bento Boxes for lunches, cookies, candies, salads, meats, fruits, desserts and so much more.

We stopped for lunch at a local hotel for a buffet lunch. The buffet included all sorts of food from Japanese dishes, pastas, pizza, salads, desserts, ice creams and more. The food was not bad but the dining room was not particularly inviting and there were busloads of people dining at the same spot.

Our next stop was Asakusa. In ancient times this was a notorious entertainment district, but now it is the location of the beautiful Senso-ji or Kannon Temple. A golden image of the Buddhist goddess, Kannon, is enshrined here. Legend claims the statue was miraculously fished out of the river in 628AD. The buildings at this site were beautifully painted and well maintained. At this site there is also a tourist shopping street where they sell all types of souvenirs, fans, Japanese sandals, key chains, food items and more.

The evening’s entertainment was the Tom Cruise Movie titled “The Last Samurai” shown on the large screen in the main theater. The movie was interesting but very severe violent scenes with lots of people getting killed in battles.