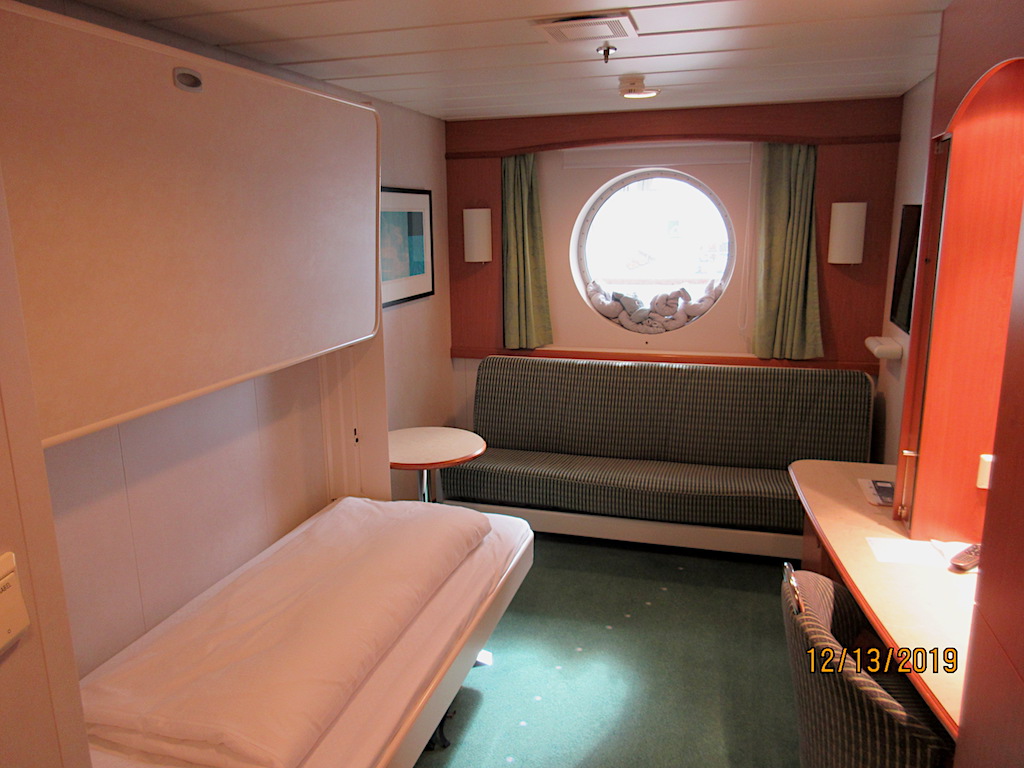 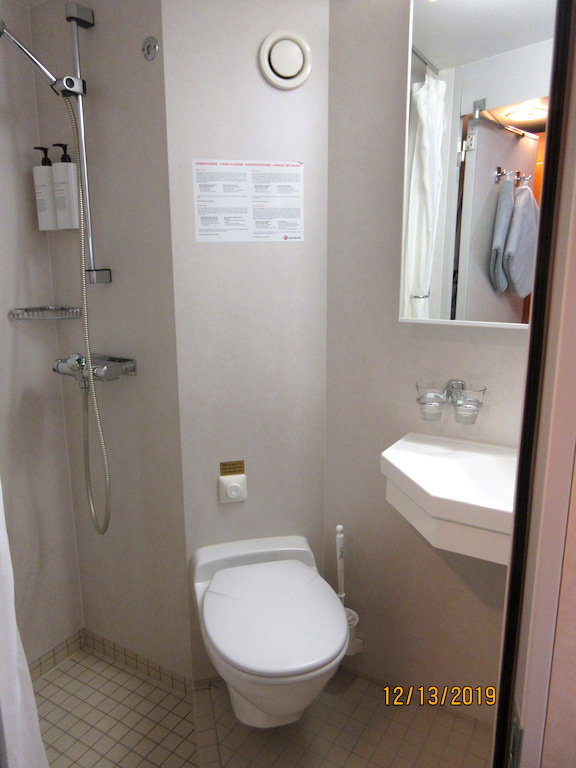 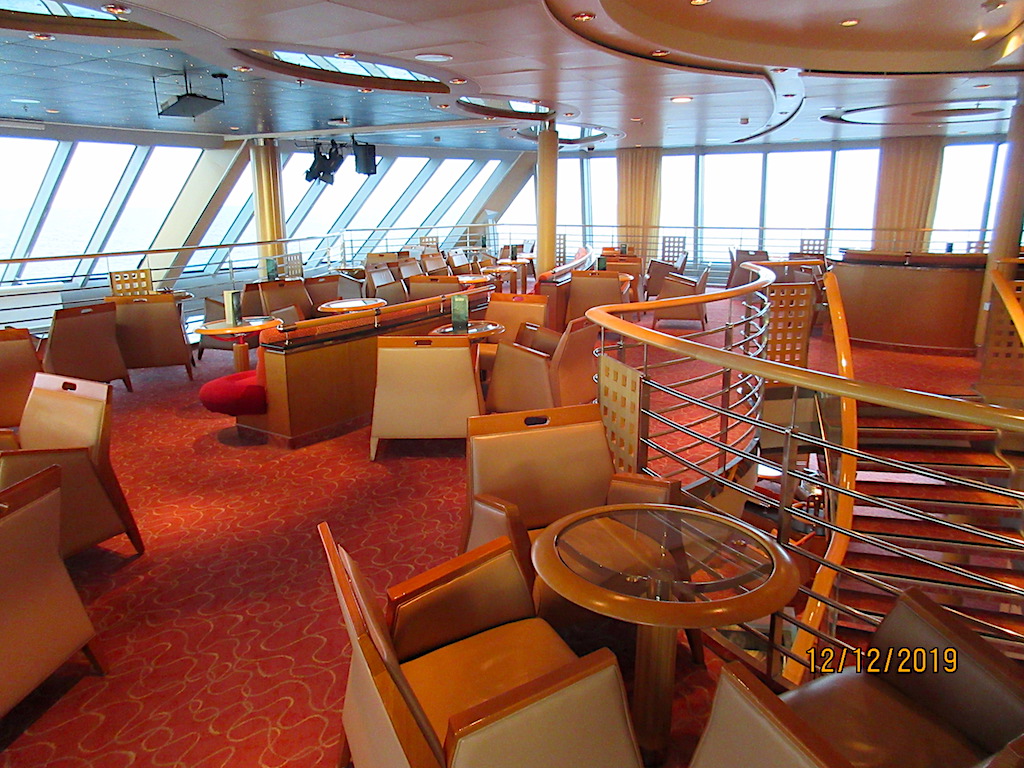 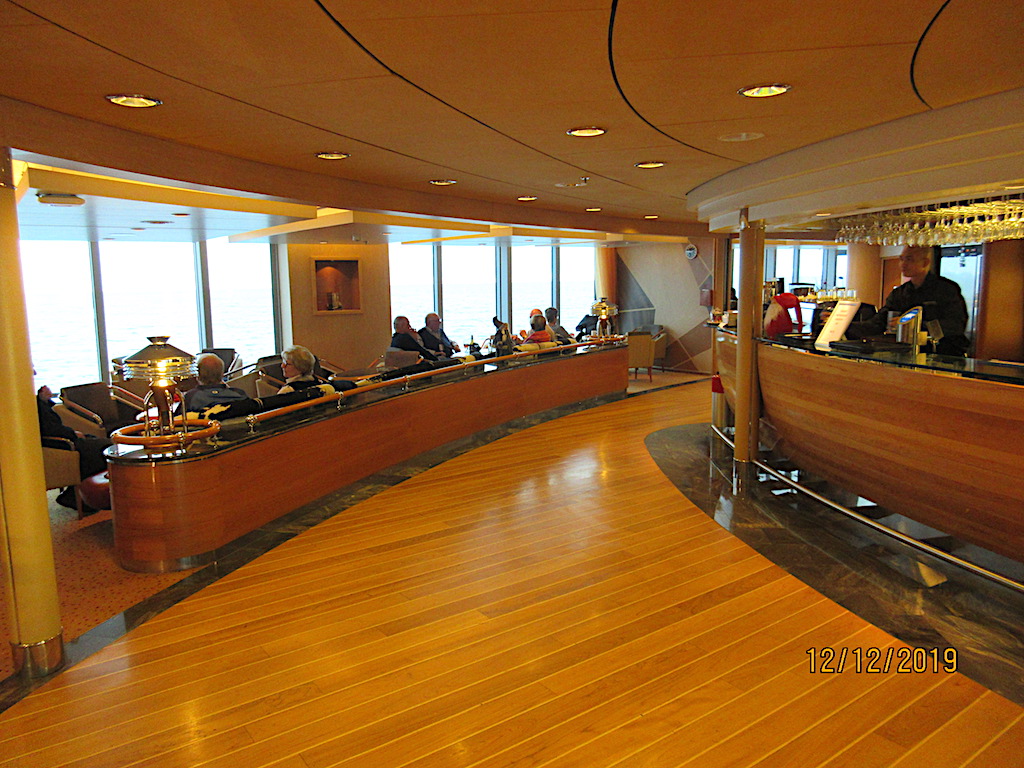 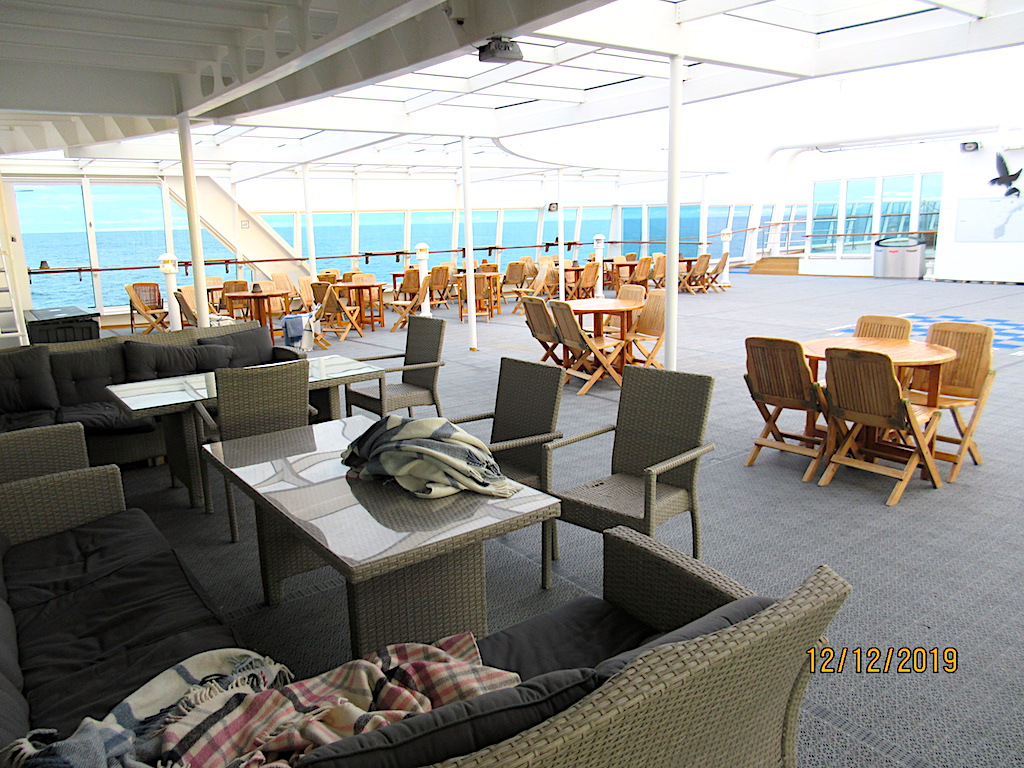 We started our journey back north to Ushuaia once again crossing the Drake Passage. Lucky for us the seas were very calm and the skies continued to shine brightly. Since the Hurtigruten exploration team had been busy with our landings, camping, photography and snowshoeing, they filled this day with lectures and films.

We first attended a lecture on the Antarctic Treaty which allows all countries the opportunity to do approved research on the continent but does not allow any country to own any portion of the continent. The treaty has been working well until now, but there is concern about what will happen when the treaty comes up for re-negotiation in 2048. The treaty only applies to the land and ice mass, but does not apply to the surrounding ocean. Counties like China have been doing much research in the ocean.

Next, all guests needed to attend a disembarkation meeting to learn about: returning our boots we used for landings, paying our bills, retrieving our passports, etc. The process went smoothly as people returned their boots and collected luggage tags for the disembarkation in two days.

We then attended a showing of the BBC’s Frozen Planet series, Episode 3, about the Arctic and Antarctica. This episode showed the lives of the polar bears, whales, seals and penguins and the often-difficult life they live with the changing environment.

After lunch we attended a lecture on the world’s changing climate. Here we saw many graphs and charts about how temperatures around the world have continued to rise over time. We saw information about emissions from many sources that contribute to the warming and some ideas about how we might reduce the effects.

One of the members of the expedition team owns 30 arctic dogs that pull sleds in the most northern town in the world. He shared with us some very interesting facts, videos and photos about these dogs and how they not only survive but thrive in such a cold climate. They love tow work and are very dependable. Their diet includes such things as whale for the essential oils. They eat different things depending on the time of year, the weather and what work they need to do.

The dinner on this evening was a fixed seating dinner for the Captain’s Farewell Dinner. They served us a glass of champagne for the captain’s toast. The menu included a choice of Char fish or reindeer steak. The deer was not my favorite meal on the ship but it was a different experience.

After dinner we attended a movie including footage from a 1929 voyage around Cape Horn on a wooden sailing vessel that had no motor and was only moved by the ingenuity and power of the wind and man. The seas were extremely rough and the footage was incredible to believe. It was narrated in 1980 by one of the ship’s crew members who had filmed it. Very interesting.