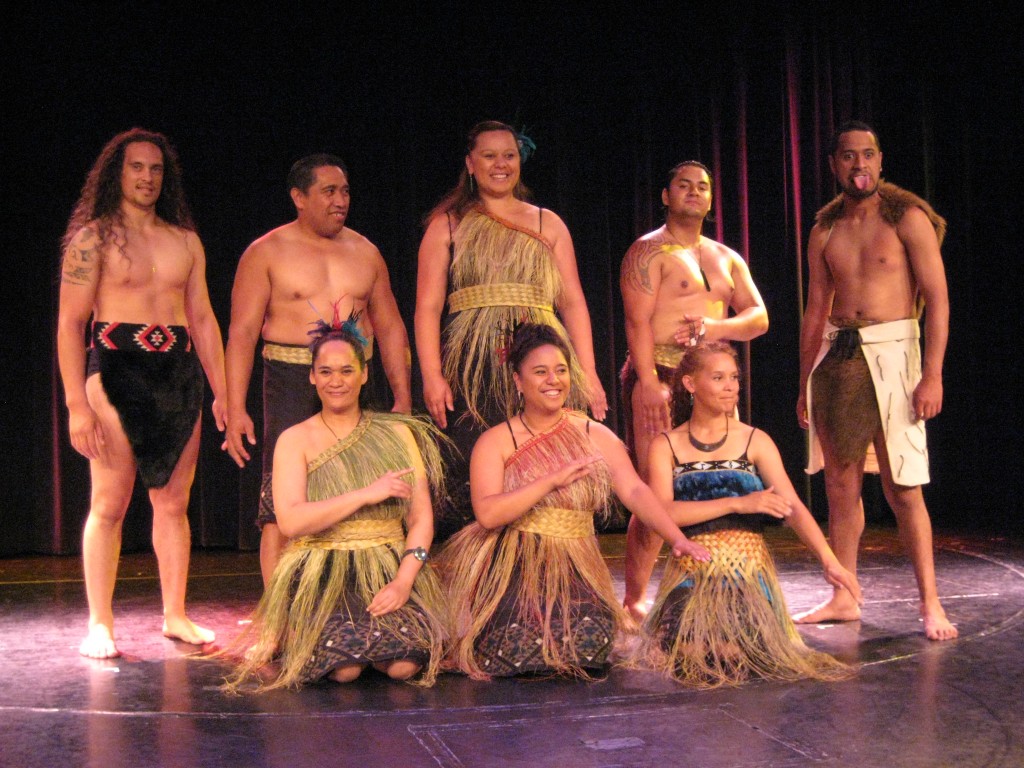 To New Zealanders, Auckland is known as Queen City or City of Sails. Auckland is the largest and most modern city in New Zealand and is located on the north island. Within an hour drive from the city, you will find 102 beaches for swimming, surfing, waterskiing or sail boarding. There are over 70,000 powerboats and sailing craft or one per every four households.

Our ship is docked at the foot of the main shopping street called Queens Street in the heart of the commercial district, which is very convenient. Auckland has a sky tower very similar to the space needle you find in Seattle.

We explored the beautiful wharf area that has many restaurants, a fish market, boat docks, outdoor art and children’s play areas along the waters edge. This area was once much more industrial but today it is being converted to a wonderful public space. We also picked up a heritage walking tour book with several architectural tours of the downtown area. Many of the historic downtown buildings date back to the late 1800’s and it is easy to walk right past them with out stopping to appreciate the unique architecture. Many of these buildings were originally built for successful local businesses that ranged from banks and insurance companies to confectioners and drapery shops.

Back onboard the ship this evening we enjoyed a Haka Legend Maori Folkloric Show. The Maori people are believed to have come to the islands of New Zealand in canoes from other parts of Polynesia about 800 years ago. They lived on fish, shellfish and edible plants until centuries passed when agriculture was brought to the islands. When the European settlers arrived in 1839, tribal warfare, disease and destruction of the area through hunting and forest clearance depleted the Maori population. The British took the islands from the Maori people shortly after arriving and forbid them from speaking their native language. Today the Maori people are once again celebrating their culture, speaking their native language and mixing with the locals.