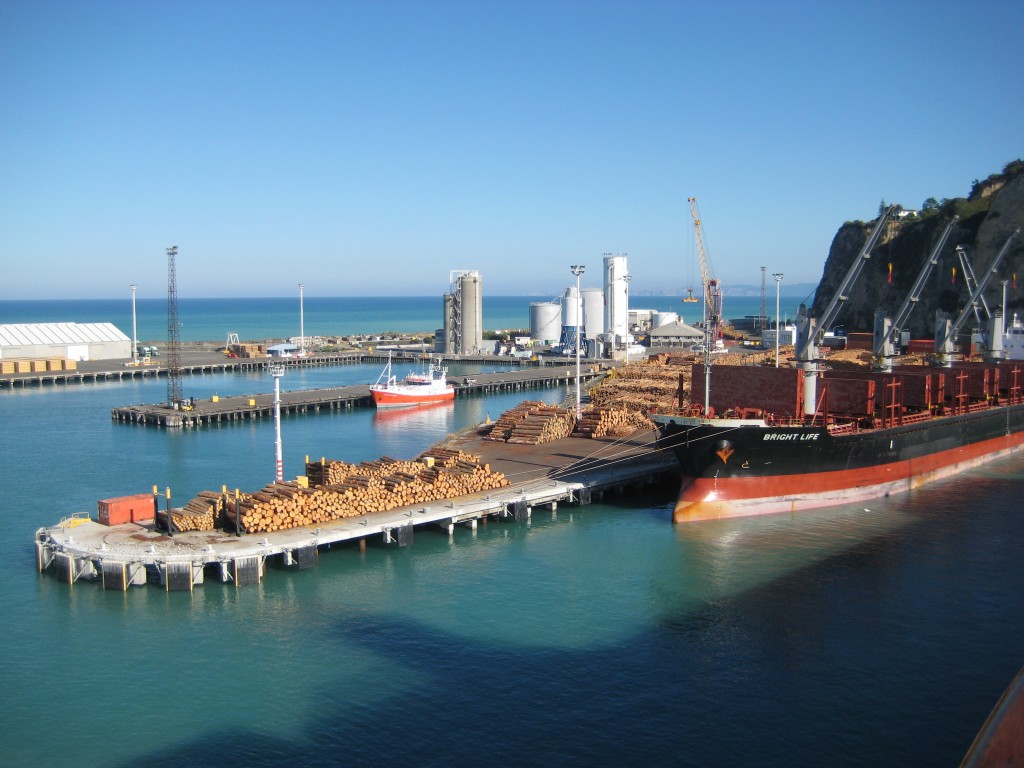 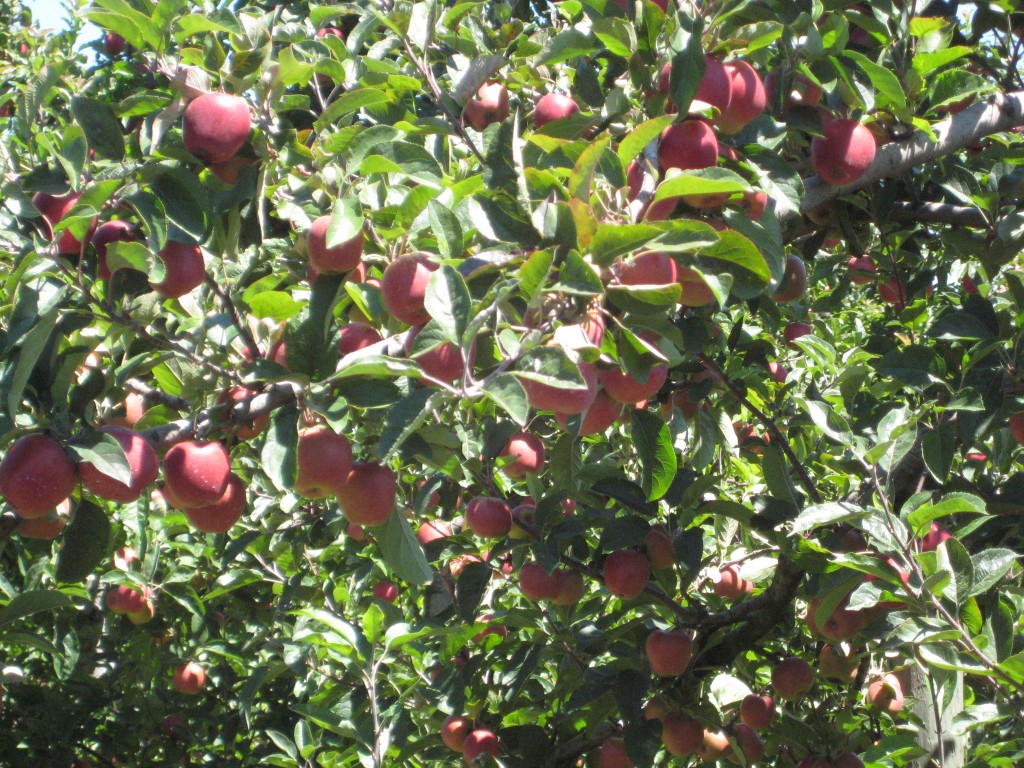 Apple Trees at the Pernel Orchards 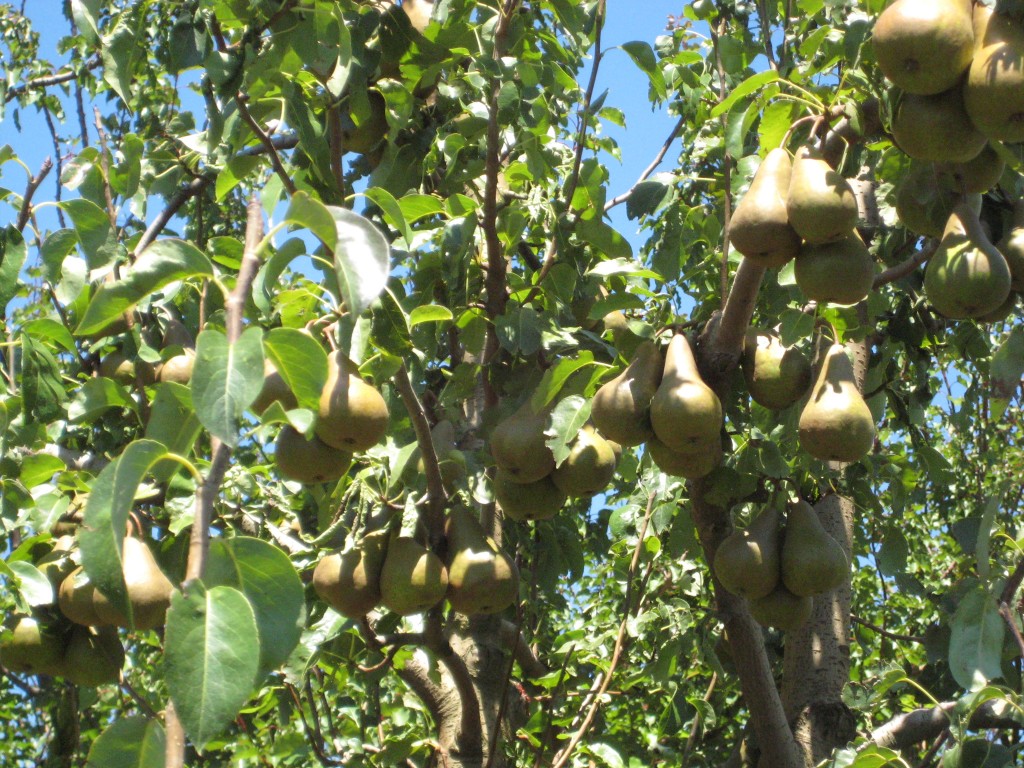 Pear Trees at the Pernel Orchards

Napier is located in Hawke’s Bay and is a popular tourist city and has one of the most photographed tourist attractions in the country, a statue on the waterfront called Pania of the reef. This area attraction is regarded in the same way by the locals, that the Little Mermaid statue is regarded in Copenhagen. Napier was named after Sir Charles Napier, a British war hero. On February 3, 1931 the city was leveled by a 7.9 magnitude earthquake, which killed 258 people. Since Art Deco was popular at the time of the earthquake many of the reconstructed buildings were re-built in this style.  Napier and Miami, Florida are considered two of the best- preserved Art Deco towns in the world. Every February the area attracts thousands for their Art Deco event celebrating Napier’s Art Deco heritage and history.

This fertile delta between the Ngaruroro and Tuki Rivers has rich soil and a Mediterranean climate. Hawke’s Bay has more than 20 small vineyards and produces many award winning wines. Missionaries planted the first New Zealand grapes for sacramental wine back in 1838.

We took a short tour of the area. We were taken to a panoramic summit called Te Mata Peak Lookout where we saw beautiful views of orchards, gardens, vineyards, rivers, towns and the coast. We then headed to the nearby town of Hastings often referred to as the “fruit bowl of New Zealand” because of the large amount of fruit grown in the region. We stopped at the Pernel Orchard for a tour of the orchards and a sampling of the fresh fruits. They were picking apple and pear trees which were just loaded down with beautiful fruit. The orchard also has a paddock with some sheep for the children to see up close.

Our next stop, was at Silky Oak Chocolates, where we saw the chocolate making process and were able to sample some handmade chocolate. We also visited a small museum called “Chocolate Through the Ages” which detailed the history of chocolate from the Aztec times to the present day.

Our tour wrapped up with a driving tour along Tennyson Street for a look at Napier’s art deco architecture. On this day there was a bagpipe competition so the towns park was filled with kilt wearing men with bagpipes. Next weekend they will have their annual art deco festival in conjunction with the anniversary of the 1931 earthquake. People come from around the world dressed in period clothing to participate in wine and food festivals and lots of entertainment.

The weather was perfect with the temperature in the high 70’s and a clear blue sky.

The nightly entertainment was a ventriloquist by the name of Jimmy Tamley who was very talented. He had a grandfather figure, a parrot and a baby as his props when he was not using audience members as his dummies.