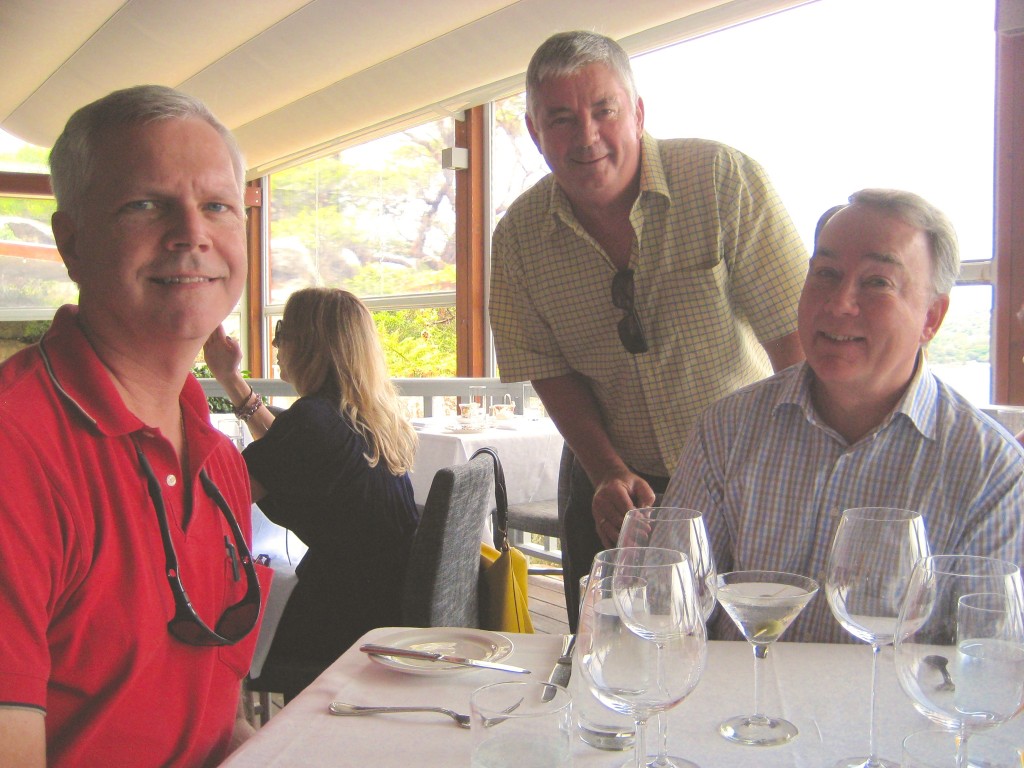 Our Friends Greg and Tony at the Gunner’s Barracks 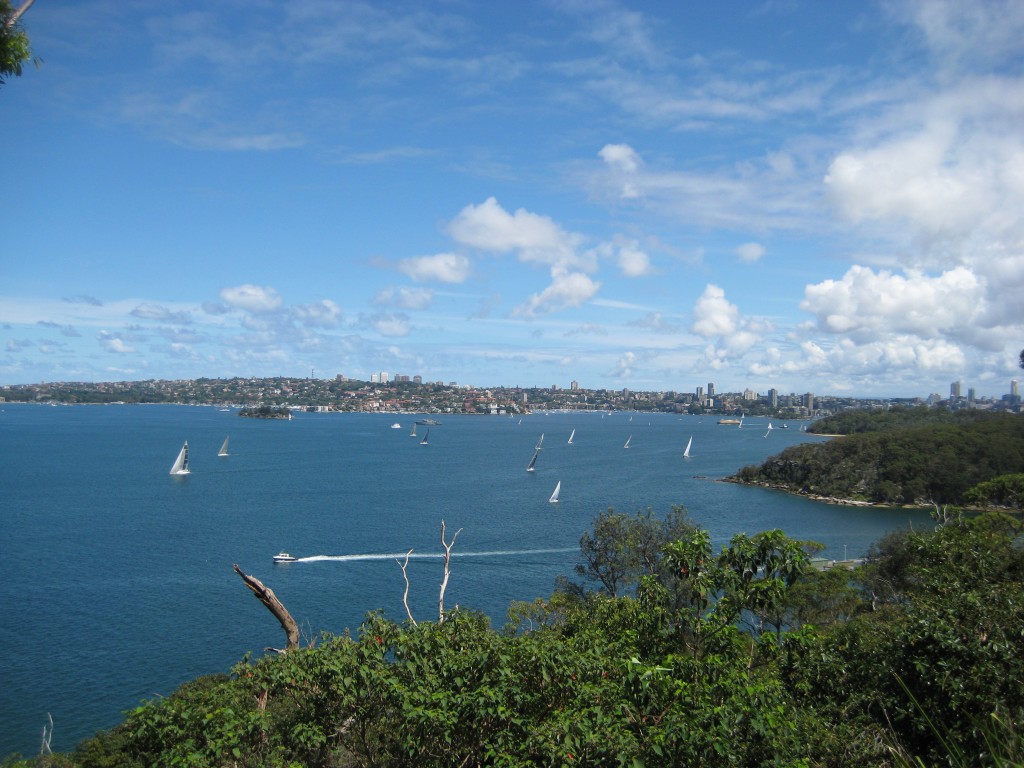 Sydney is the most populous city in Australia with a population of over 4.2 million people. It is also the state capital of New South Wales and is located on the country’s southeast coast. Sydney was established in 1788 by Arthur Phillip who led the First Fleet from Britain. Sydney Harbor is the largest natural harbor in the world and is believed to have been populated by indigenous Australians for at least 30,000 years. At the time of the arrival of the First Fleet in 1788, 4,000 to 8,000 Aboriginal people lived in the area and spoke three dialects. Several gold rushes, starting in 1851, brought waves of people arriving from around the world and the rapid suburban development that began in the last quarter of the 19th century continues today, giving Sydney its cosmopolitan flair.

With its distinctive white “sails” and commanding position on the harbor, the Sydney Opera House is the most recognized landmark of urban Australia. Not far from the opera house is the landmark harbor bridge, built in 1932 and still to this day is the world’s widest long-span bridge. The top of the bridge stands 429 feet above the harbor. The adventurous have the opportunity to climb the bridge under careful supervision, both by day and by night. Next to the opera house is the beautiful Royal Botanical Gardens, first built in 1879 for the International Exhibition.

Our friends Greg and Tony (both retired from Qantas—Queens And Nymphomaniacs Traveling After Sex—Airlines), who live in Sydney, picked us up at the ship to spend some time catching up since our last visit to Sydney in 2007. Kent met Greg back in 1976 when he was working for the Air Canada and Greg worked for Qantas. We had coffee at a nearby row of converted wool storage warehouses along the harbor. Today these old warehouses have been converted to lofts, retail shops, restaurants and theaters.

We then headed north over the Sydney harbor bridge to “The Tea Room” at Gunner’s Barracks located at an old military installation that has been converted into a national park. The tea room is located on a hillside high above the harbor with incredible views across the harbor and to downtown Sydney. Located in an affluent neighborhood called Georges Heights, the lovely restaurant is frequented by local women (Ladies Who Lunch) enjoying a day of shopping and in need of a rest. It was a beautiful setting for a delightful lunch with friends. The food was impeccable in  taste, as well as presentation and the service was superb. Thanks boys for a wonderful time.

After lunch Greg and Tony dropped us off back in the city where we explored many malls, shopping arcades and did some people watching. In the evening we met friends for a special dinner with our past shipmates Stephen and Patrick from Boston. They had disembarked in Auckland, spent a week in Auckland and had recently flown to Sydney for a two-week stay.  They were able to get guest passes to re-board the ship for dinner with friends at the Canaletto restaurant. Everyone had a good time and enjoyed their visit.

There were a few new faces onboard the ship tonight. While we lost something like 130 passengers, about 200 new passengers boarded the ship today for the next leg of our journey.