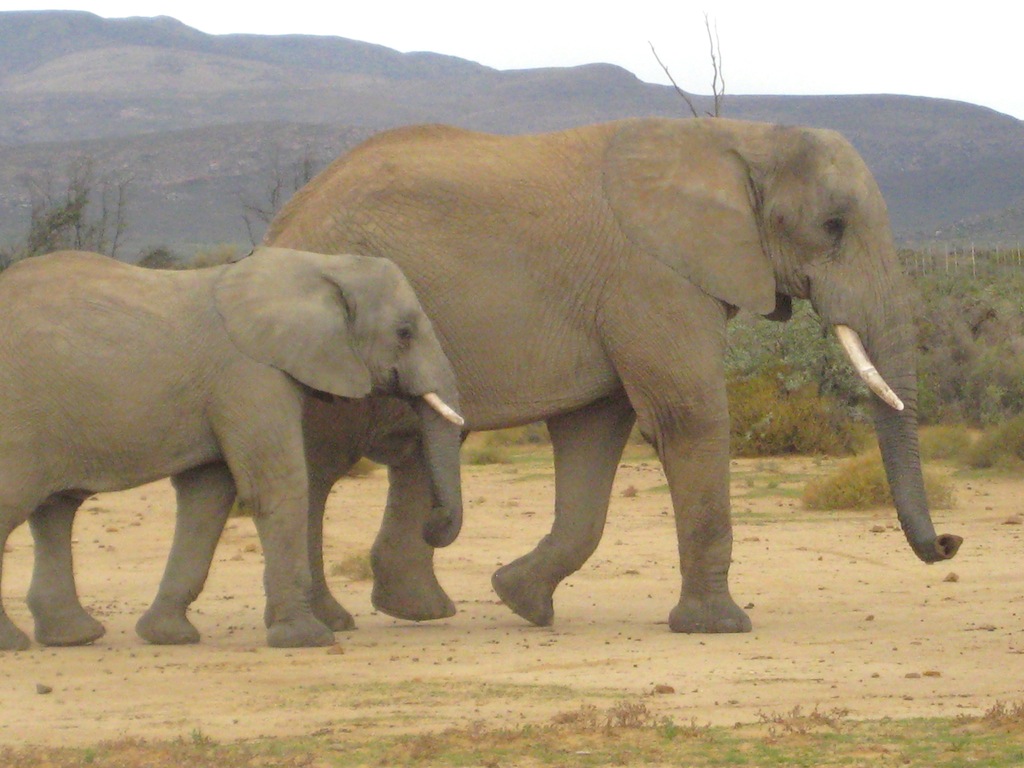 Cape Town, was founded by the San and Khoikhoi tribes, collectively known as the Khoisan, long before the Dutch East India Company established a supply depot in Cape Town in 1652. But and large the indigenous people refused to deal with the Dutch, so slaves were imported from Madagascar, India, Ceylon, Malaya, and Indonesia to deal with the shortage of labor. There was also a shortage of women in the colony, so the Europeans exploited the female slaves for both labor and sex. In time the slaves also mixed with the Khoisan. The offspring of these unions formed the basis of sections of today’s Cape population and also helps explain character of the city’s Cape Malay population. During the Dutch rule of over 150 years, Kaapstad, as the Cape settlement was known, thrived and gained a wider reputation as the “Tavern of the Seas”, a riotous port used by every sailor traveling between Europe and the Orient. By the end of the 18th century, the Dutch East India Company was nearly bankrupt, making Cape Town an easy target for British imperialist interests in the region. Following the British defeat of the Dutch in 1806 at Bloubergstrand, 15 miles north of Cape Town, the colony was ceded to the Crown on August 13, 1814. The slave trade was abolished in 1808, and all slaves were emancipated in 1833.

Our excursion today took us to a private game reserve by the name of Inverdoorn, which is located almost a three hour drive north of Cape Town. The reserve contains 10,000 hectares of land where they have not only a fine resort, but also a wide variety of animals. Ten passenger jeeps along with a guide took us through several different enclosures where we saw rhino, buffalo, giraffes, lions, cheetahs, gazelles, zebra, wildebeests, and others. My favorite, although I have seen them many times in the zoo, were the giraffes. The way they walk with such grace and bend their long necks to eat from the treetops is so beautiful. The weather was cloudy and cold in comparison to the weather that we have experienced thus far on the trip. The guide gave us blankets to share, but it was still cold. Kent and several others in our jeep had to stop along the way for a potty stop. While the three men were peeing in the bush, those remaining on the jeep were photographing them like they did the other animals. The tour of the animals took about three hours before heading back to the resort for a buffet lunch served poolside. The lunch included several salads, pea soup, roasted pork, spaghetti and a couple of desserts.

The ride to and from the ship to the reserve took us through the wine valley where you see mile after mile of vineyards growing. It is early fall here so the vines are still lush green in color from one side of the valley to the other. On either side of the valley, the mountains rise protecting the area from the wind and much of the cool ocean air. It was raining on and off but it was beautiful none-the-less.   Once back at the ship, we headed to the mall for a short shopping effort.

Back onboard the ship we were entertained by a local group called “African Masala” who performed a variety of songs and dances. There was a boot dance which was performed by the miners dressed in boots and overalls, local songs and instruments and an operatic number sung by one of the young men. The group was comprised of about twenty people mostly black men.