Kent in the Center of Oslo 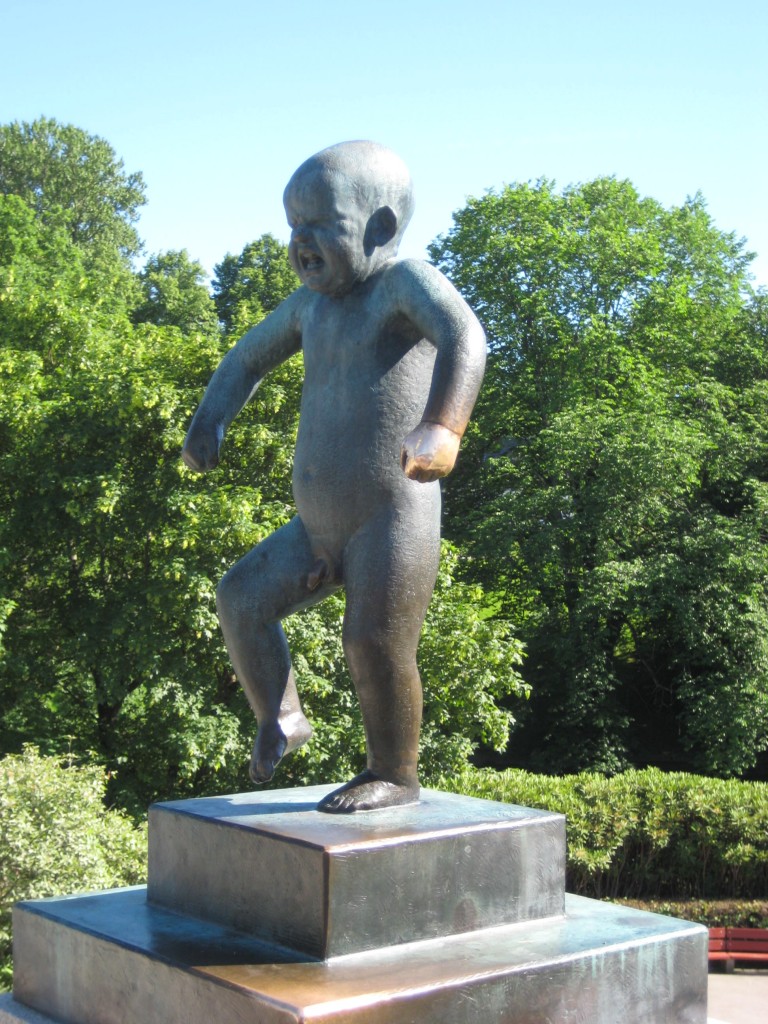 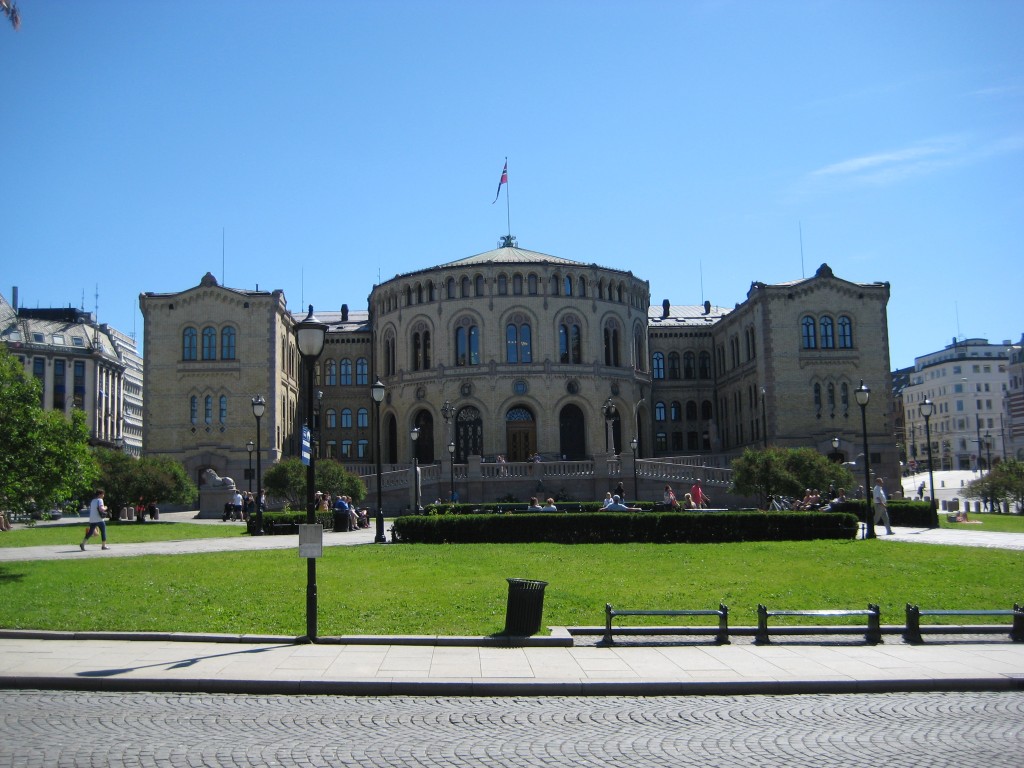 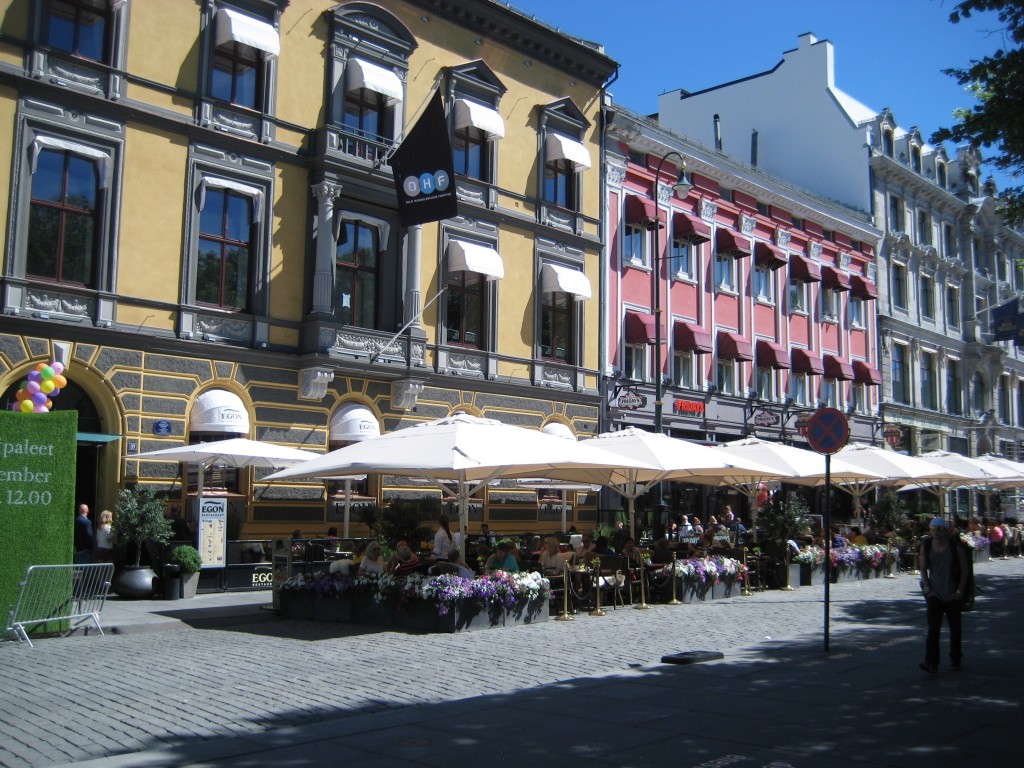 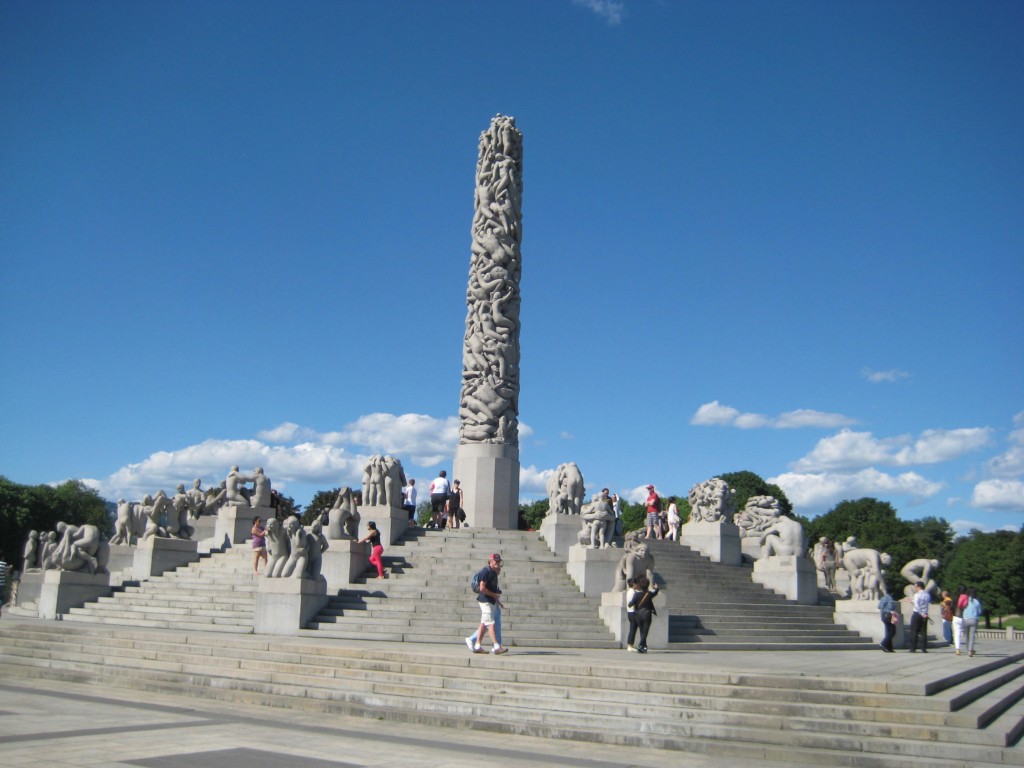 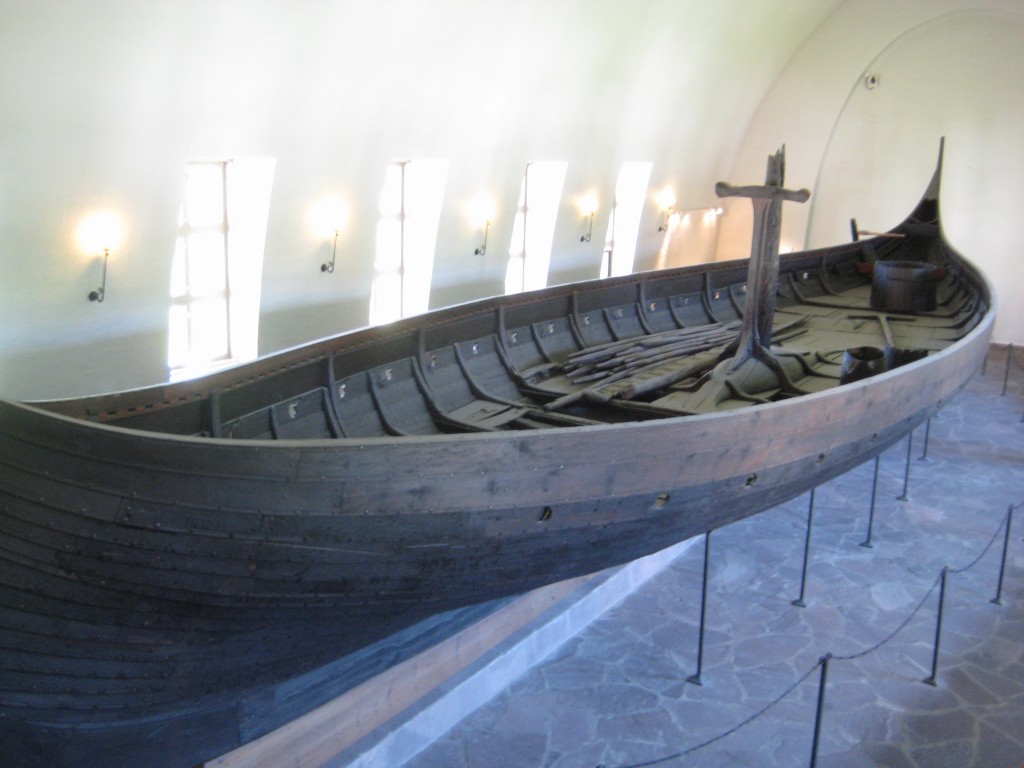 Oslo, Norway was founded in 1049 by Harold III, although scientists have found evidence of earlier habitation. The name Oslo is generally interpreted to mean “meadow at the foot of a hill.” Around 1299, King Haakon V took up residence in the city and Oslo became the capital and center of commerce for Norway. In the 14th century, Oslo came under the dominance of the Hanseatic League. After a great fire in 1624, the city was rebuilt and renamed Christiania (later also Kristiania) until 1925 when the name Oslo was made official again. In World War II, Oslo fell (Apr. 9, 1940) to the Germans, and it was occupied until the surrender (May, 1945) of the German forces in Norway.

Oslo is still considered one of the great maritime centers of the world and is Norway’s most populous city with about 635,000 inhabitants. The population including the surrounding suburbs climbs to around 1,500,000. Oslo is the economic and governmental center of Norway. The city is also a hub of Norwegian trade, banking, industry and shipping. It is an important center for maritime industries and maritime trade in Europe. The city is home to many companies within the maritime sector, some of which are among the world’s largest shipping companies, shipbrokers and maritime insurance brokers.

Oslo is a beautiful city featuring both old traditional stone buildings as well as modern glass construction. The main square is comprised of a wonderful park with water fountain, colorful landscaping and great sculpture. Surrounding the park is a classic old hotel, the parliament house and a variety of shops and restaurants spilling out into the street like you would find in Paris.

In the afternoon we took a tour, which took us to the Viking Museum where we found the remains of several Viking ships that have been uncovered from the times of the Vikings between 800 and 1100AD. The ships were used in burials of kings and queens. The ships would be filled with everything that the person buried might need in the afterlife (The Kingdom of the Dead) including horses, food, jewelry and servants.

Our next stop was at the Kon-Tiki museum where we learned more about Thor Heyerdahl who wanted to prove that inhabitants of South America and Polynesia were indeed trading goods and knowledge using small boats or rafts. He proceeded to build several rafts from reeds and balsa wood in the 1900’s and travelled from South America to Polynesia only using the wind and the ocean currents.

The last stop of our tour was at the Vigeland Sculpture Park. Gustav Vigeland was a stone sculptor of the human form. In this park you find more than 200 of his sculptures representing human life from birth to death. He sculpted babies, children, young people, adults, older people and people at death. In addition to the granite sculptures he also sculpted in bronze representing the human life cycle as well. On this day the park was filled with people of all ages enjoying the sunshine, as it was some type of holiday and most people had the day off from work.

The evening’s entertainment back onboard the Ryndam was a comedian by the name of Tom Sutton. His thoughts and jokes were very well thought out but not especially funny.