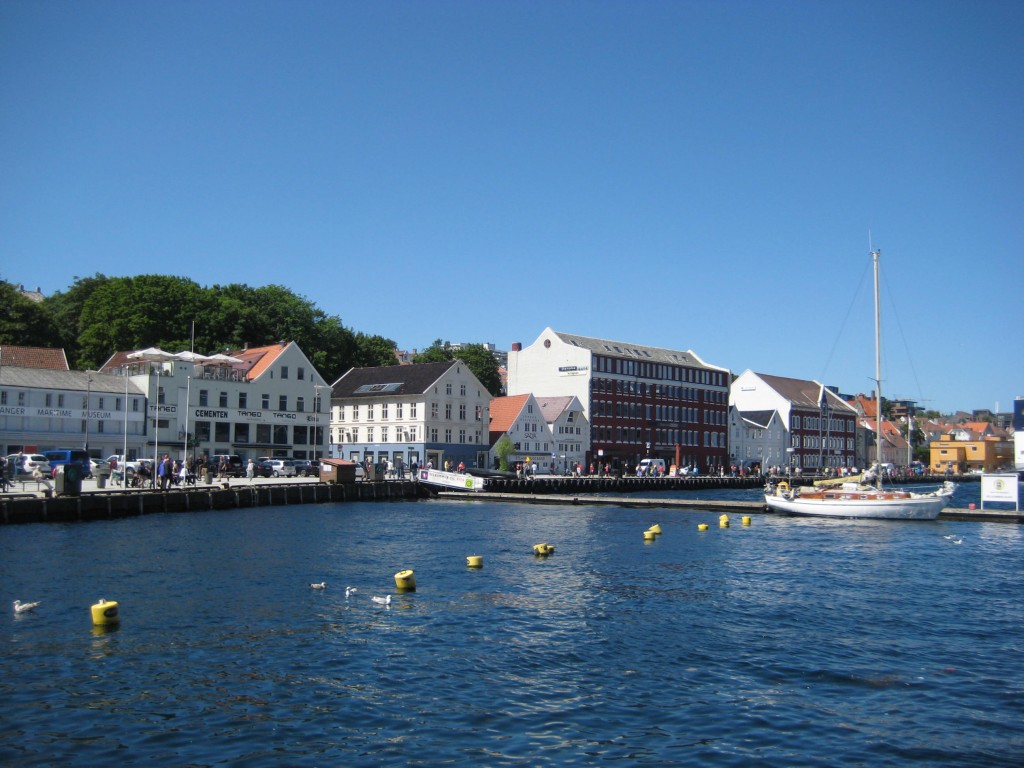 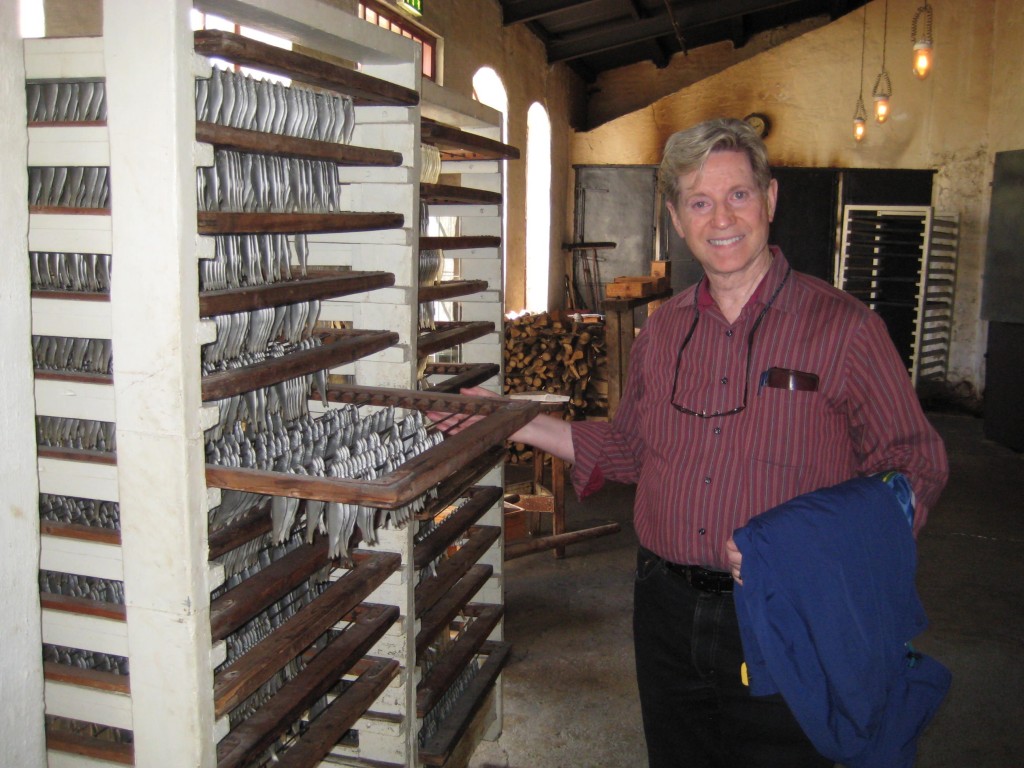 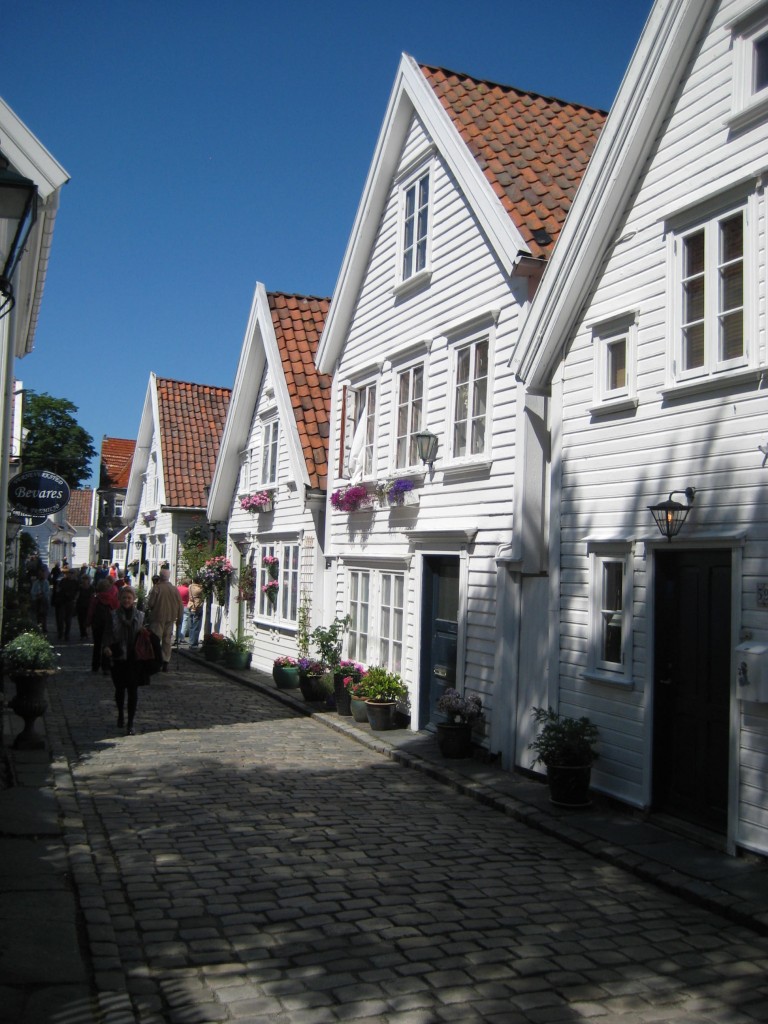 As this was our second stop in Stavanger this trip we checked out a couple of new museums and explored a few new parts of town. The weather was once again sunny, warm and glorious.

Our first stop was the Norwegian Petroleum Museum that is located in a sleek, modern building along the fjord not far from our ship. The museum has an enormous amount of information about the offshore oil industry that has made Norway one of the richest countries in the world after the discovery of oil in 1969. They have films showing where the petroleum comes from, models of dozens of drilling platforms, a collection of drilling bits, drilling rig helicopter transport information, a film about the divers who work at the ocean floor in special pressurized vehicles and suits. It was a very interesting museum that gave us much more insight into what happens on a drilling rig in the middle of the ocean.

We also visited the Norwegian Canning Museum located in the one of the town’s former canning factories dating from 1880 to 1930. In 1915 Stavanger exported 350,000 cans of sardines to 59 countries. Inside the museum we saw equipment from each step of the process: the arrival of the fish in crates of ice; the salting; the threading , which made them ready to be smoked in huge wood burning ovens; the removal of the heads; packing the fish; adding oil and sealing the cans.

They also have equipment for you to see how the cans were made from metal, soldered together, sterilized, washed, sealed, packed in waxed paper and labeled with a paper label. In later years the exterior wrapping was replaced with cans that were already printed onto the metal.

Laborers used to do most of the work by hand including solderers who could solder 500 to 600 cans closed a day, the threading of the fish on thin rods ready for smoking, packing of the fish into the tins to the actual can production. In this particular factory in addition to the smoked sardines they also made fishballs and fishcakes that were either boiled or fried. No samples were available. Canneries existed in Stavanger until 1982.

We shared drinks and dinner with several of the LGBT group. The night’s entertainer was a violinist who played classical, Gypsy, Jazz, Country and Irish Fiddle music. He is a very accomplished musician and the show was excellent.