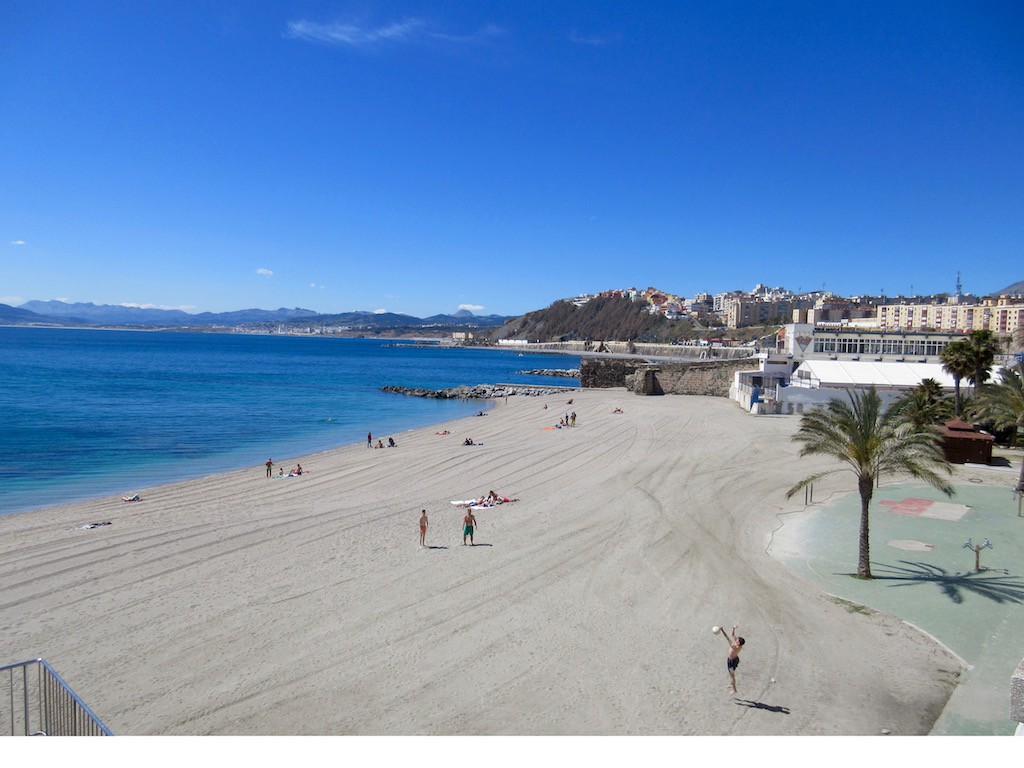 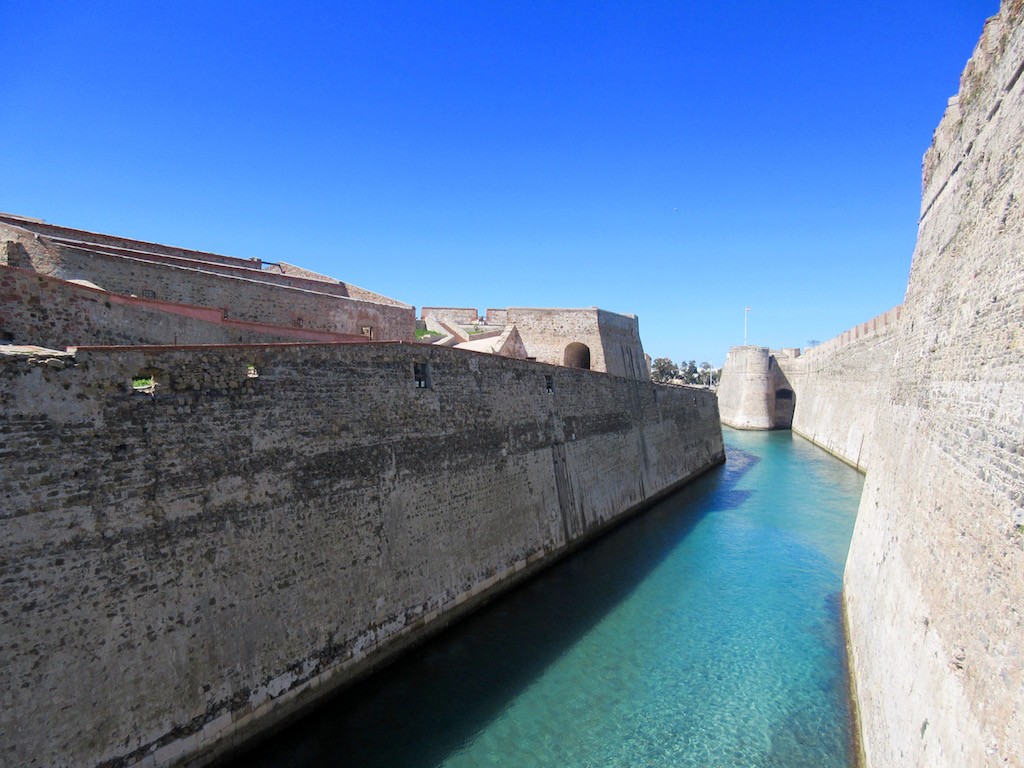 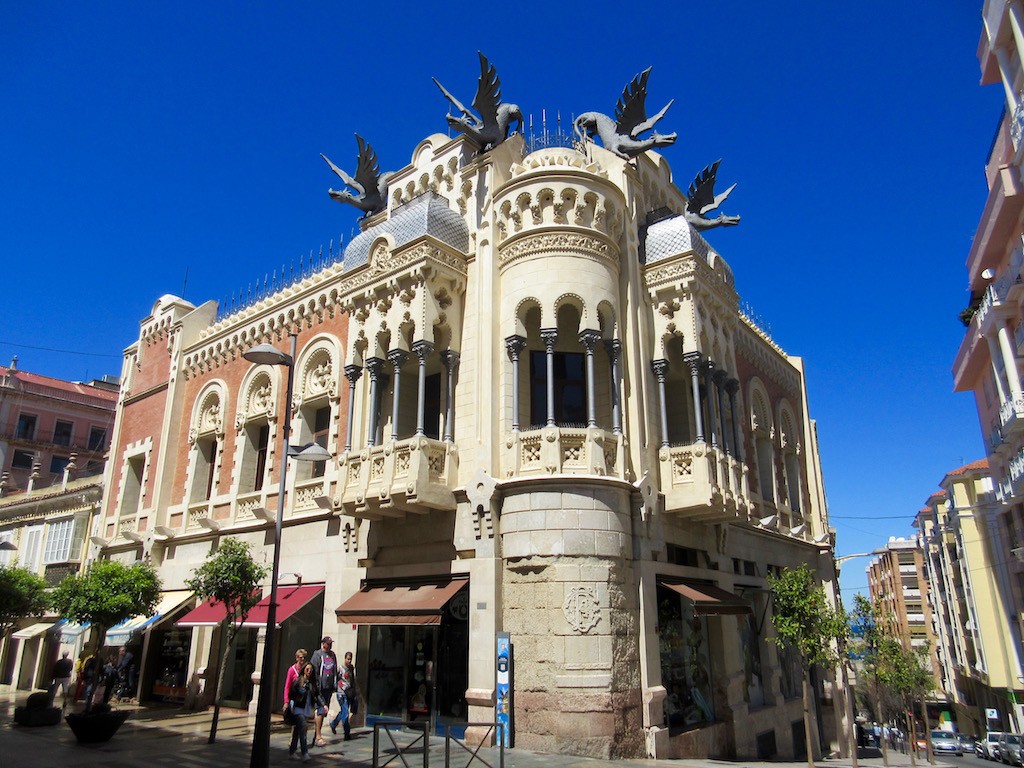 Ceuta is located on the north coast of Africa on the strait of Gibraltar and is a Spanish Territory. Ceuta is only about seven square miles in size, and is just to the northeast of Morocco. Christianity and Islam have lived together in Ceuta for centuries. From 700 until 1415, Ceuta remained under Muslim rule. In 1415 Juan Vaz de Almeda conquered the land and flew the Royal Standard and the flag of Lisbon. For two centuries Ceuta would live, speak and feel Portuguese until Ceuta asked to belong to the crown of Castille in 1640. Since this time Ceuta has maintained its Spanish identity.

Our call in port on this day was from noon until 8:00pm so we had a quiet morning at sea until we arrived. Once we arrived we ventured into town with our friends Dennis and Robert from Cambria, California. We explored the Monumental Complex of the Royal Walls in place since the time of the Portuguese rule. There is still a moat that is navigable between the ocean and the port to protect the city from invaders. These walls have been modified over the years but are well maintained.

The town of Ceuta is on a peninsula that is only a couple of blocks wide at its narrowest point. Therefore we were able to easily walk from the port through town passing the Plaza de Africa and the grand Cathedral of St. Mary of the Assumption to reach the beautiful white sand beach on the ocean. The skies were a beautiful clear blue and the temperature was warm in the sunshine while a bit cool in the shade with the ocean breeze. Running through town half way between the ocean and the bay is a pedestrian only shopping street with many monuments, public plazas and a museum.

Along the way we met up with our Virginian friend Brian from the ship and we all found a restaurant where most shared a bottle of red Spanish wine and a dish of green olives. Kent tried to find a place for a massage, but had no luck!

The town is extremely clean with a mix of old and new architecture. The older buildings have detailed ornamentation and have mostly been beautifully restored. The public plazas, with a wealth of public art, beaches and portside promenade, are all well kept, nicely landscaped and very inviting. We checked out the local market and even it was neat, clean and inviting. Overall it was a very pleasant port to explore on foot.

Back on the ship, we met Willem (from the Merabella shop) and Max (from the photo shop) for dinner in the dining room. It was fun to get to know these fellows better and Kent enjoyed asking them some of his “life questions.” The entertainment for the evening was a Spanish flute player by the name of Andrea Amat. She is young and from Valencia with a pleasant personality and a wonderful stage presence. Her show included several clever video clips where she pre-recorded herself playing the flute so she could do a duet.