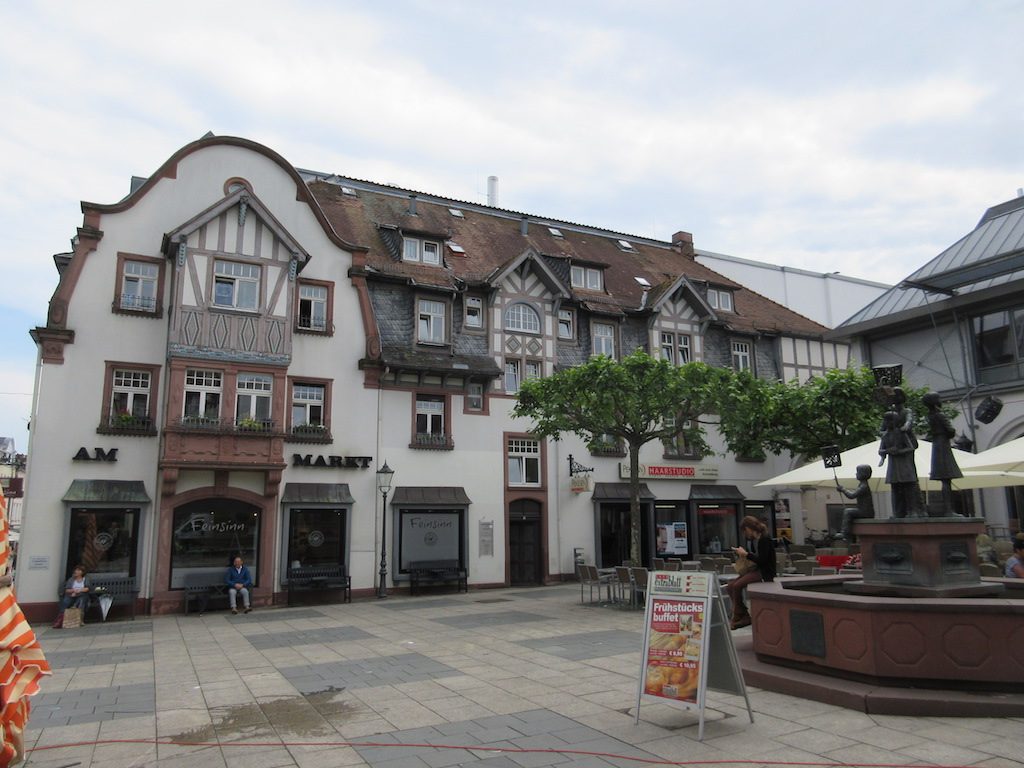 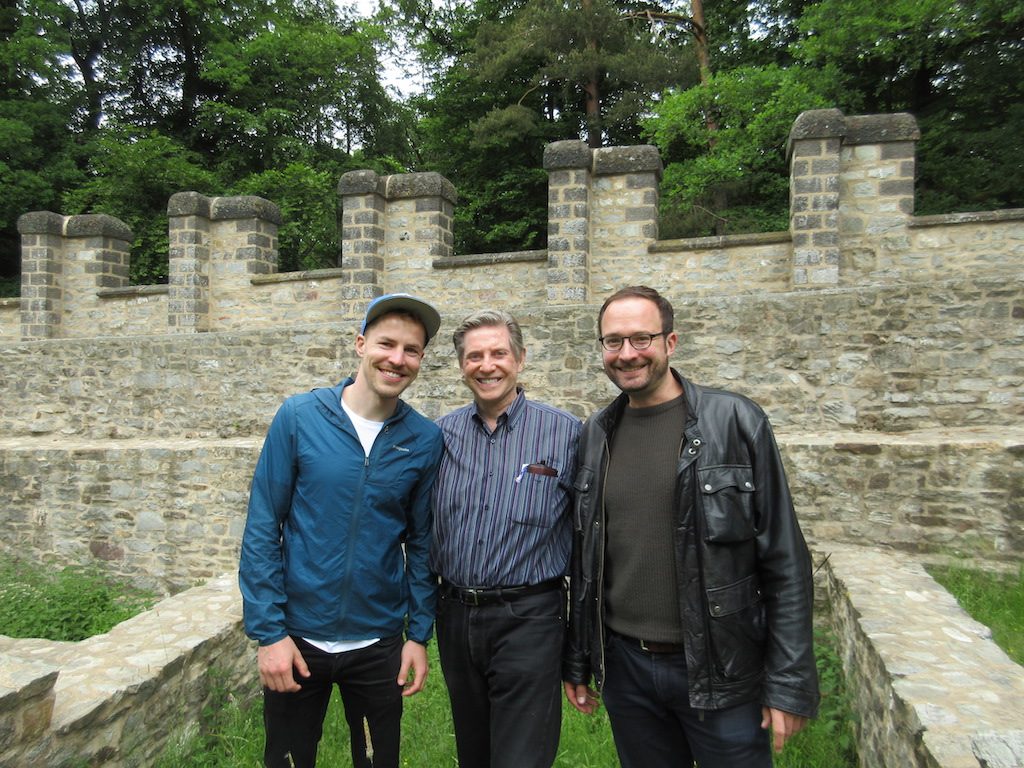 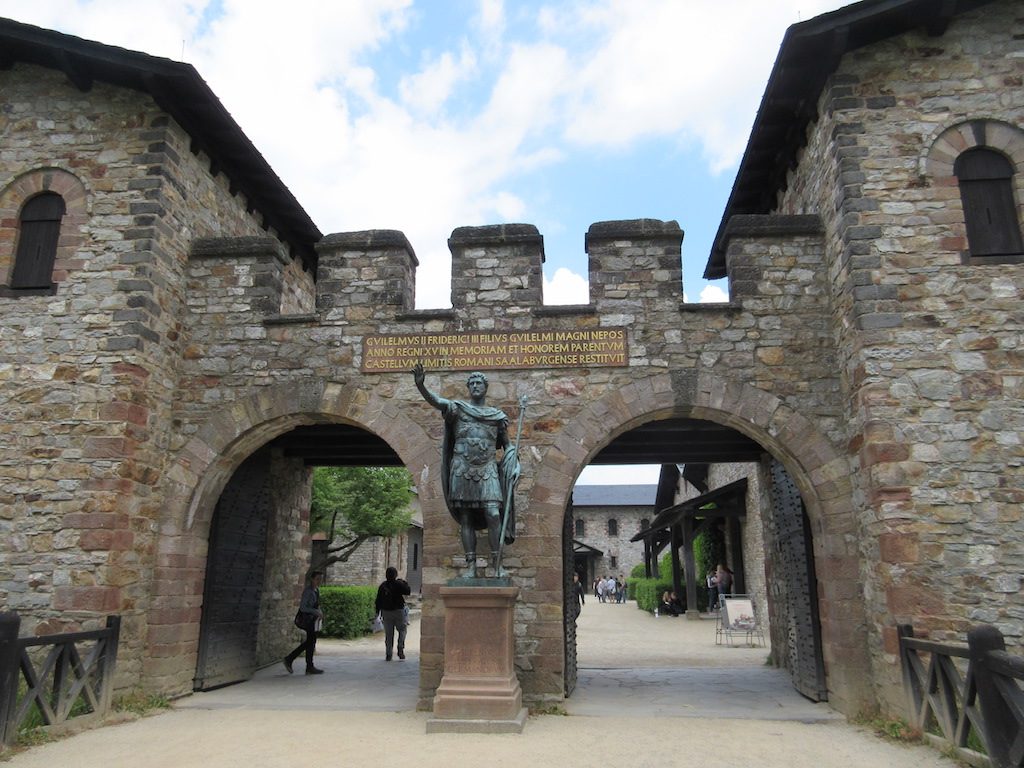 This morning our student, Magnus, from Hamburg arrived to visit with us. He decided that we should rent a car-to-go for a few hours and he would drive us to a town called Saalburg, about thirty-minutes outside of Frankfurt. In Saalburg we visited the Saalburg Roman Fort built during the reign of Emperor Trajan at the beginning of the 2nd-century AD. The fort served as a base for frontier troops for about 150 years until Roman troops withdrew from the area and the fort fell into ruins. Between 1897 and 1907 Emperor Wilhelm II ordered the fort to be meticulously reconstructed and the surrounding area to be laid out as an archaeological park, research institute and open-air museum. Today the Saalburg Roman Fort is part of UNESCO’s Upper German Raetian Limes World Heritage Site.

The buildings have been beautifully restored and there are many artifacts that were found in the area now housed in a museum. They have several workshop areas where demonstrations are given on the making of shoes, creating tools out of bones and a kitchen from the time period. During the year they have many festivals where people dress in the period costumes and re-enact battles, household activities, etc.

After a nice visit to the fort we stopped in a small town called Bad Homburg where we had a bite to eat at a café on the main square. After lunch we returned to Frankfurt and said farewell to Jochen and Magnus who each needed to catch a train home. The train ride for each of them was about four-hours but we were very pleased that they would make the effort to come to Frankfurt and spend time with us.

For dinner we met up with Johannes who took us on the train to the neighborhood where he lives not far from Frankfurt to see his apartment. He lives in a charming village community with many shops and restaurants. He has a one-bedroom apartment on the fourth floor of a building with no elevator.

For dinner we walked a block from his apartment to a Spanish tapas restaurant where his mother met us for dinner. We had a very nice dinner with the two of them and she expressed how much she was looking forward to the day that Johannes would marry and start a family. She is a teacher who teaches German as a second language to immigrants as well as a pre-school class. We said goodbye to Johannes and his mother kindly drove us back to our hotel.