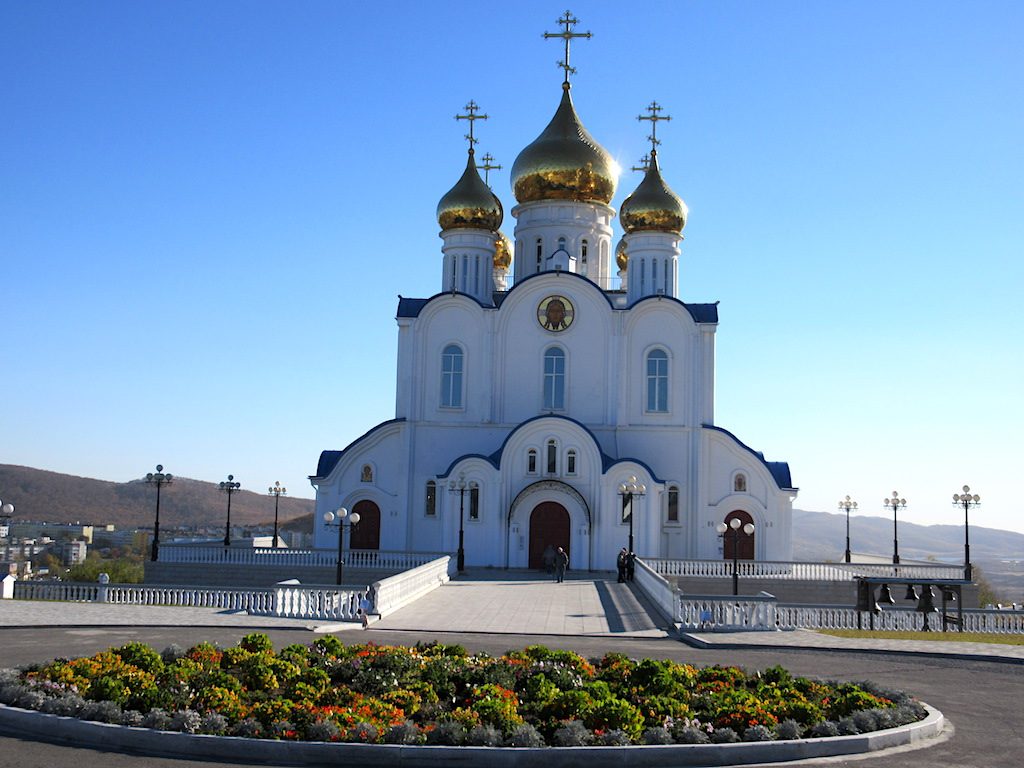 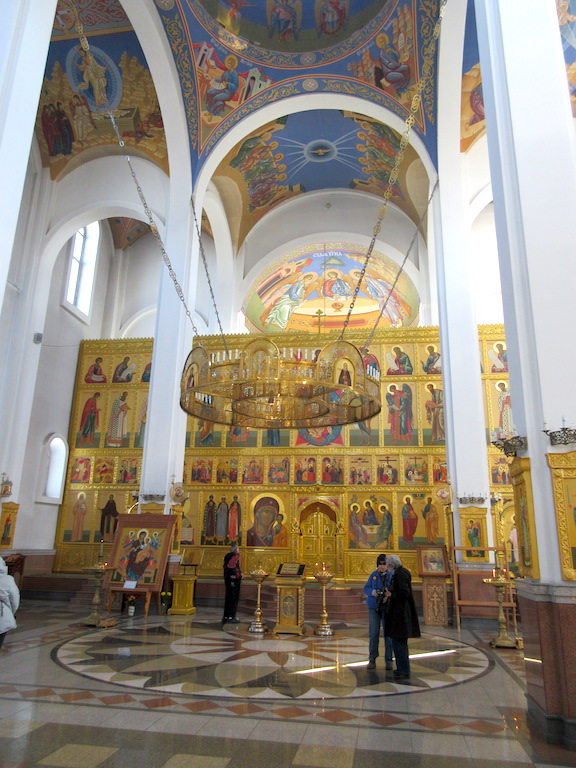 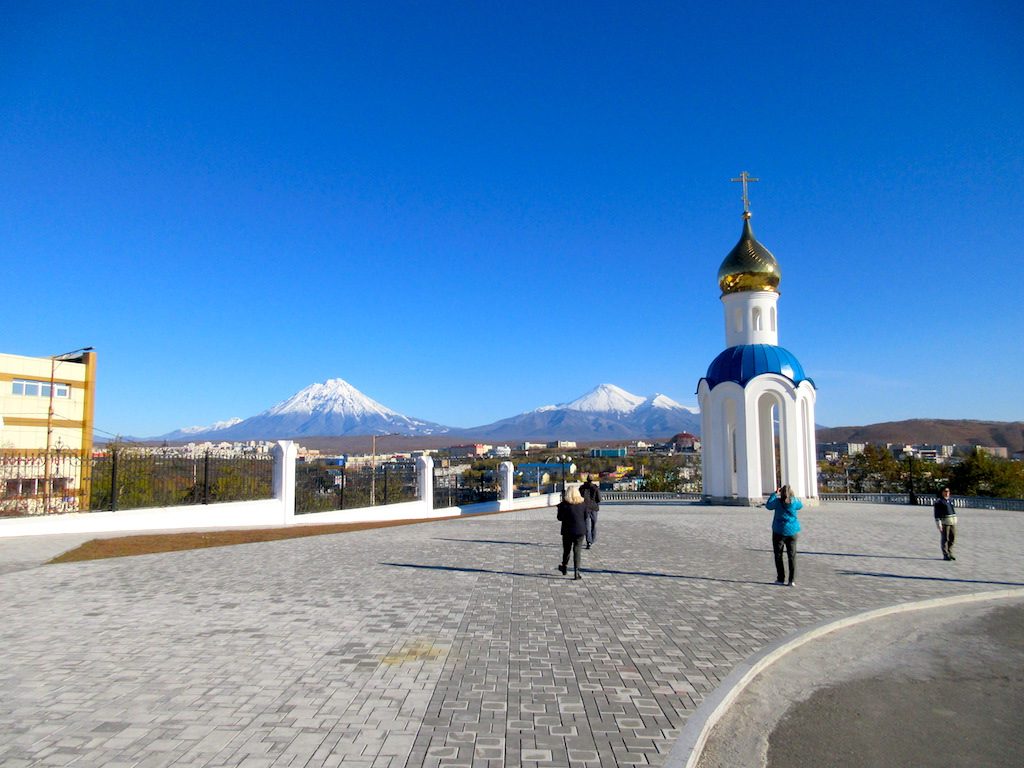 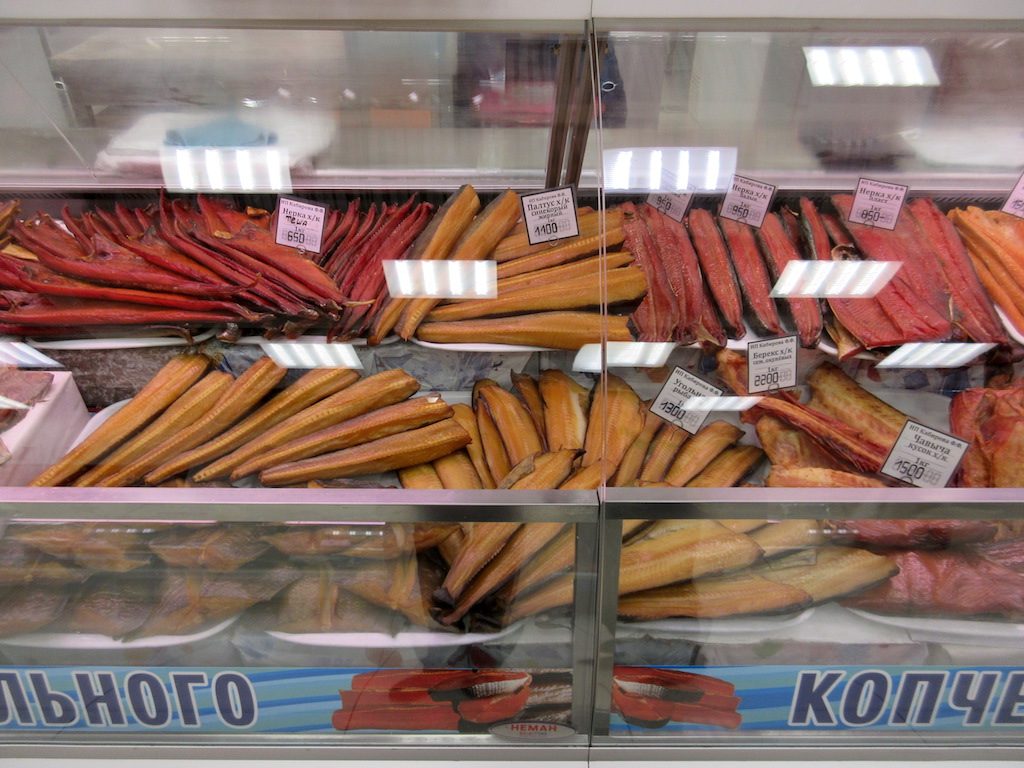 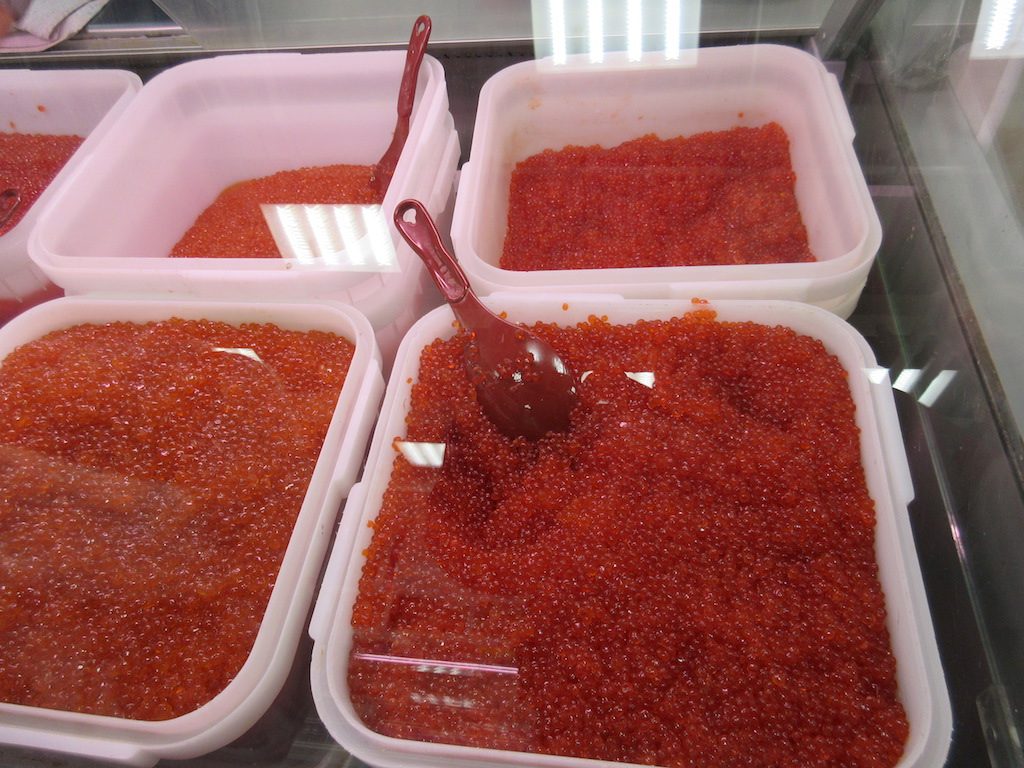 Petropavlovsk is a city and the administrative, industrial, scientific and cultural center of Kamchatka Krai, Russia. Petropavlovsk has a population of approximately 180,000 inhabitants. The city is situated on a peninsula with high hills surrounded by volcanoes in the southeast region of Russia between Japan and Alaska. The city was founded in 1740 by Danish navigator Vitus Bering in service of the Russian Navy. He named the City Petropavlovsk after his two ships the St. Peter and St. Paul. During the 20th century the city was a great source of fish, particularly salmon and crab meat for the Soviet Union. Since the end of the Soviet era, fishing rights have been granted to foreign interests. Poaching of salmon for their caviar remains a problem amid tax law enforcement and widespread corruption.

Today the city has developed a tourist infrastructure with a wide range of services from bear hunting to paragliding. No roads from the peninsula connect to the rest of the world so travel is dependent on ships and the local airport.

We took a three-and-a-half-hour panoramic tour of the area to get a little idea about the area and what it has to offer. The panoramic drive introduced us to the natural history of the Kamchatka Peninsula. We learned about the lifestyle of its inhabitants and saw some of the city’s highlights.

Our first stop was at the Trinity Cathedral Church completed just eight short years ago. This large imposing structure is topped with five onion shaped domes covered in brass. The interior of the church is all new so what might have been gold-plated in an old church is now painted gold instead. The paintings and ornamentation throughout the church are very modern in style. The ceiling is painted and one large wall is covered in gold framed paintings of icons. The Russian Orthodox churches do not have any pews but instead people stand for the normal two-hour services.

Panoramic views from the church grounds include the volcanoes in the surrounding areas. The tallest of these snow peaked volcanoes stands some 3,456 meters or about 11,250 feet.

Next, we drove to Lenin Square where we paused to see the monument to Lenin and view the Kamchatka Regional Administration building. At the foot of Nikolskaya Hill, we saw the Chapel Monument devoted to the heroes of the Petropavlovsk Battle of 1854. There’s a common grave where French, English and Russian soldiers are buried. At Liberty Square, we saw another tribute to fallen soldiers. The Monument to the Kuril Islands Defenders was erected in 1946 to commemorate the 1945 victory of Russian troops over the Japanese.

We then took a drive up the hillside to the highest peak where there is a wonderful outlook over the harbor and town. The hillsides were lined with birch trees that had begun to lose their leaves.

Next, we stopped for a visit at the USSR Museum that houses hundreds of objects dating back to Soviet times. The collection includes cameras, radios, pianos, skates, gramophones, toys, household items, posters, photographs and so much more. It reminded us more of an American antique shop than a museum as things were just stacked around the room and not really presented in a formal manner like you would expect at a museum.

Of more interest at the museum was a Russian woman who explained to our guide in Russian what life was like in this town during the Soviet times. The guide then translated what she said into English. The winters are very harsh by our standards with as much as twenty feet of snow fall. The temperature when we arrived in town was only 37 degrees with an expected high of 55 degrees. The wonderful thing was that it was sunny and clear for a change which was greatly appreciated after all of the gray days we have had.

The last stop on our excursion was at the local market which I expected to be an open-air market but it was not. The market that they took us to was a multi-storied mall with white marble floors throughout. The ground floor was mostly food items with an enormous assortment of red caviar and smoked salmon of all sorts. The caviar was stored in five-gallon plastic containers one right next to another, each slightly different from the last. Fresh fish and live crabs were available as well.

Most of the meat is sold frozen as this is the way that it arrives in town generally transported by train and then shipped from mainland Russia down to the tip of this peninsula. Fresh fruits looked beautifully displayed and many bakery shops offered many types of breads, crackers, pastries and decorated cakes.

The most surprising part about the market was how clean everything was and how everything was in modern refrigerated cases. And, it was difficult for the locals to respond to our nods and hellos with a smile!

On the upper floors of the market building there was one modern clothing store after the next. We did not recognize the names on the shops but they sold all types of clothing and especially things like heavy coats and boots that would be needed in this part of the world.

For dinner there was a seafood extravaganza in the Lido. They had prepared fresh seafood like lobster tails, clams, mussels, salmon, etc. in a variety of ways. There were soups, chowder, seafood pot pies, steamed, grilled and baked varieties. Following dinner was a new show by comedian Bud Anderson who was very funny.