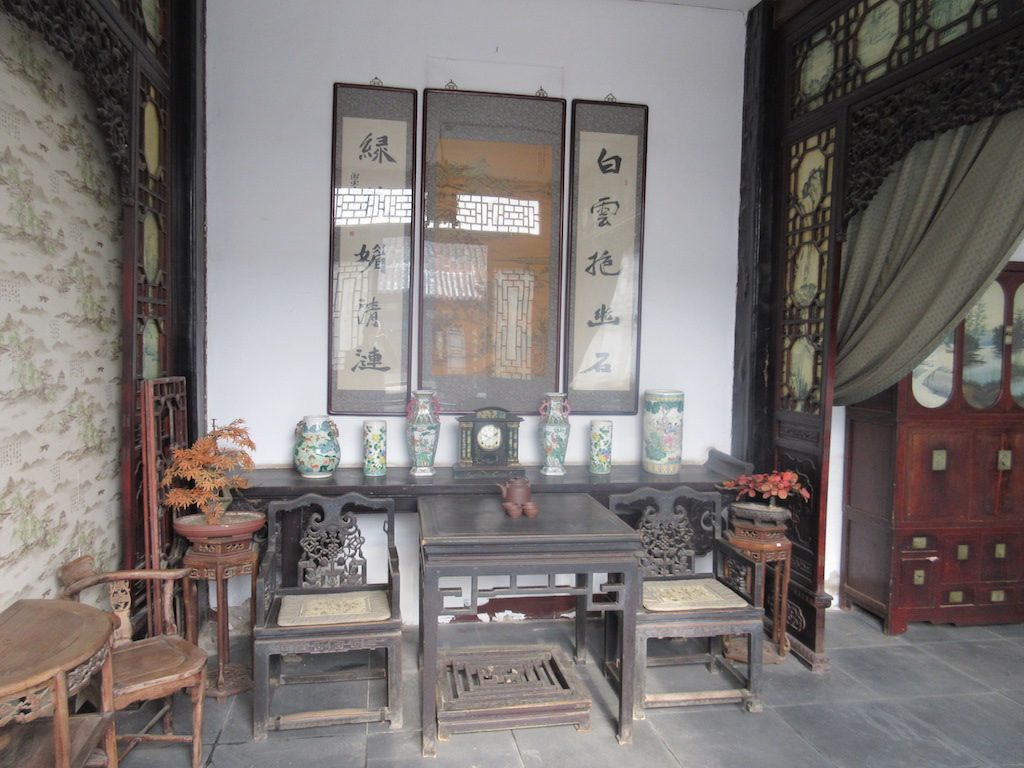 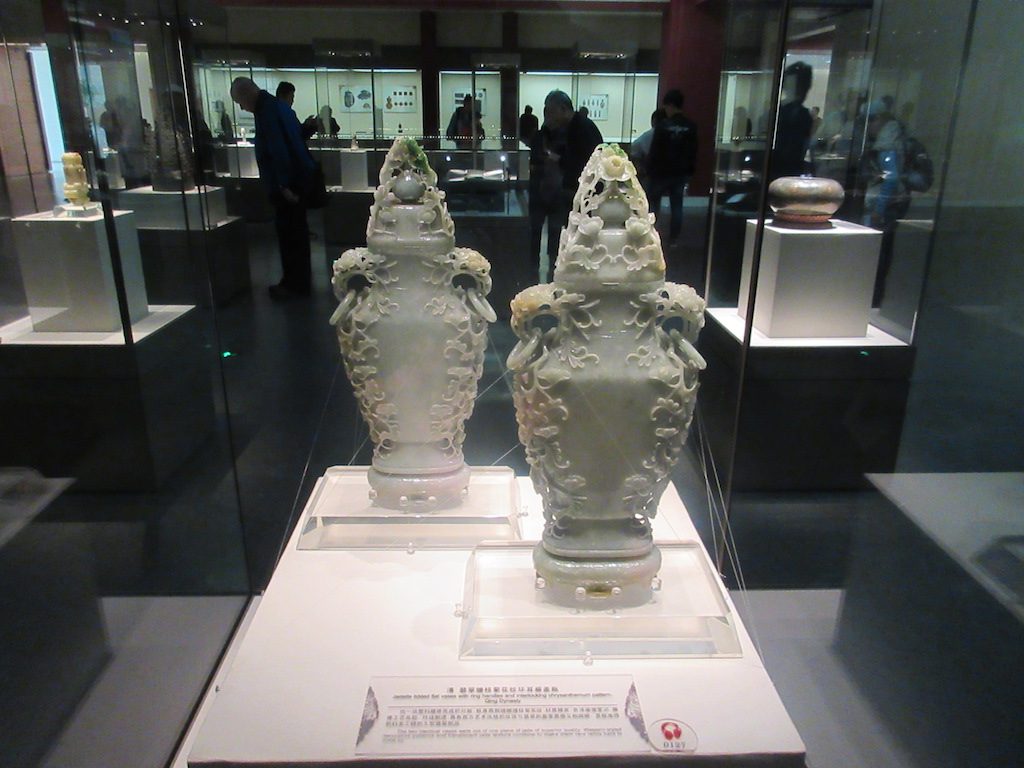 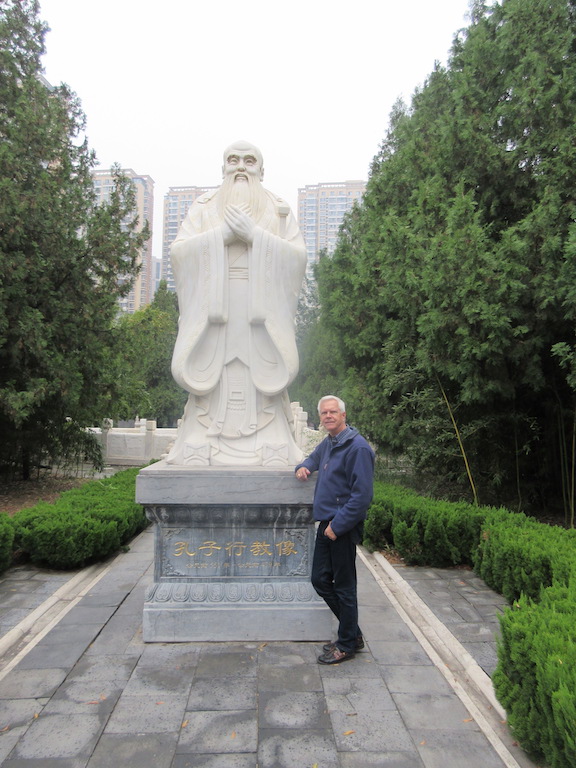 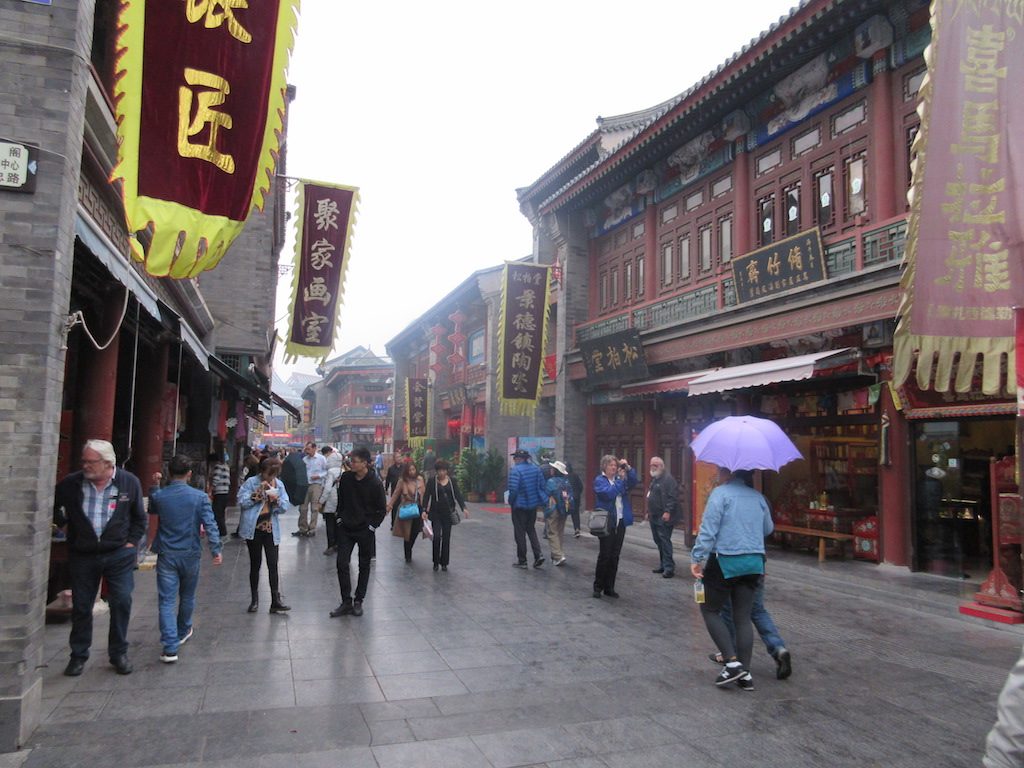 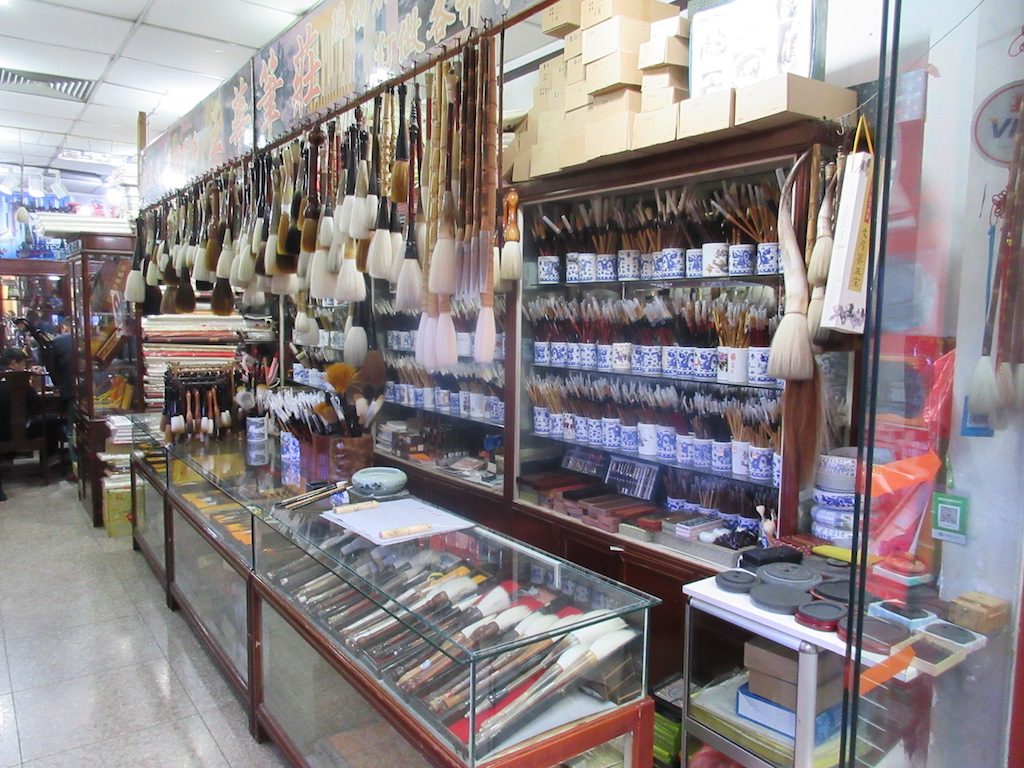 Our shore excursion was titled “The Best of Tianjin”. We departed Tianjin’s pier, driving through the countryside of China to the city of Tianjin. Once in the city, our tour began with a visit to the Shi Family Mansion, acclaimed as ‘the Number One Mansion in North China.’ Built in 1875 and with a footprint of more than 100,000 square feet, the mansion has 12 courtyards — each with a specific function. The courtyards are now the site for a local Folklore Museum, whose brick, wood and stone carvings are among the best in north China. Surrounding each courtyard are buildings for different functions. The Shi family became very rich by transporting crops for the emperor on the manmade canal running north and south through China.

Many of the rooms in the Shi family residence are furnished with items from the time the family lived in the home. There are also a variety of exhibits about famous people, Chinese wedding ceremonies and more. It is well preserved although renovations continue to restore and maintain such a large property. (Only 30% has been restored to date). It is really an amazing residence.

Our next stop was at the Tianjin Museum, moved to a modern new building in 2012, this state-of-the-art museum not only tells the history of the city of Tianjin, but also has a large collection of arts and crafts treasures. A collection of some 200,000 items of bronzes, porcelain, calligraphic works, jade ware, seals, oracle bones, coins, stamps and much more are also on display. Both architecturally and collection wise this was a beautiful museum and we wished that we had more time to look around it.

Lunch was served at a local hotel restaurant. There we had the traditional style Chinese lunch served at large tables of ten with a large Lazy Susan in the middle. They served us a large variety of dishes from vegetables and fruits to rice and meat dishes. It was all very tasty. However, the locals in the restaurant were all busy smoking a few feet away which made a not too inviting atmosphere.

After lunch we visited a Confucius Temple considered the third largest in China. The temple was spread over a large parcel of land with many smaller courtyards with bridges, ponds, altar buildings and archways. The buildings were painted in bright colors of blues, reds and yellows. Many of the buildings on the property were filled with altars for offerings although on this day there were very people at the site. Many of the buildings needed new paint.

Our last stop of the day was at Ancient Culture Street, depicting aspects of life in China. This pedestrian only street was filled with traditional Chinese style buildings filled with shops of many types of arts and crafts and food items. The most popular style shop was one that sold paper, brushes of all sizes and ink for calligraphy and art. They were also selling the traditional bottles with paintings inside of them. Our weather had been excellent but we did have a bit of rain this afternoon at this stop.

For the evening’s entertainment we enjoyed another movie by the BBC called Frozen Planet in concert. Beautiful photography of the arctic and Antarctica with penguins, birds’ mice, etc. The Amsterdam musicians accompany these films with classical music made to highlight the move. Very nice.