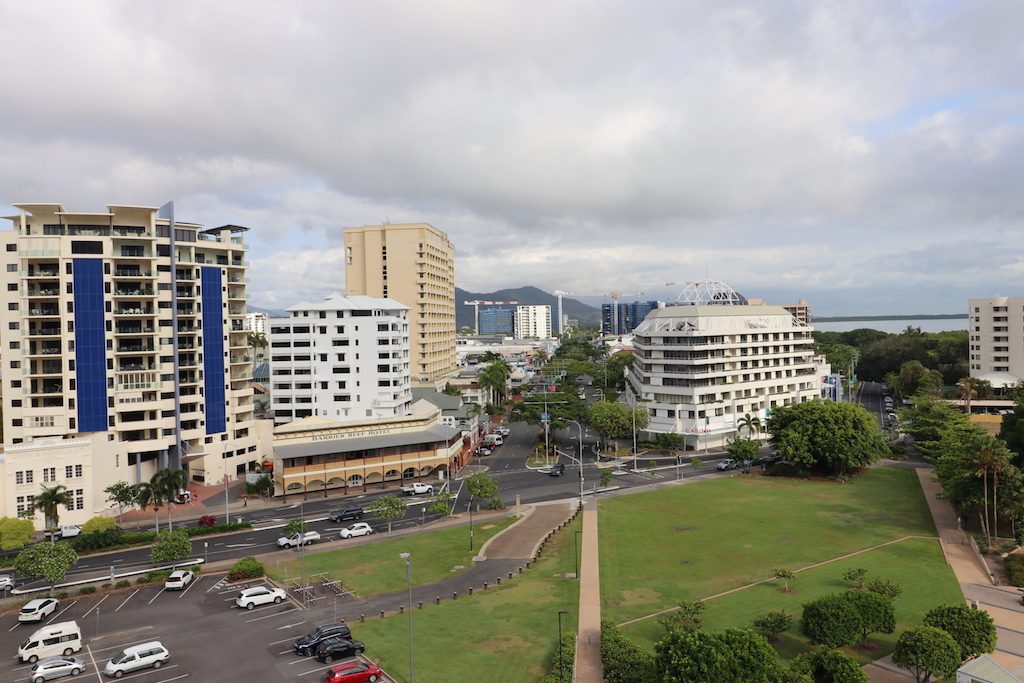 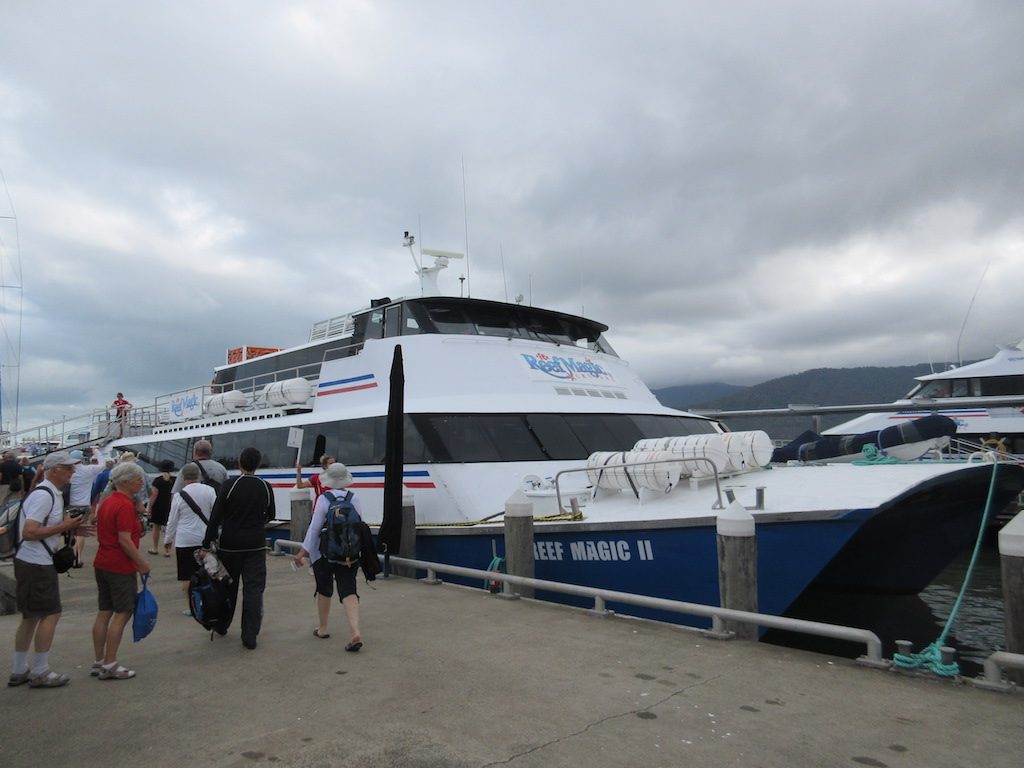 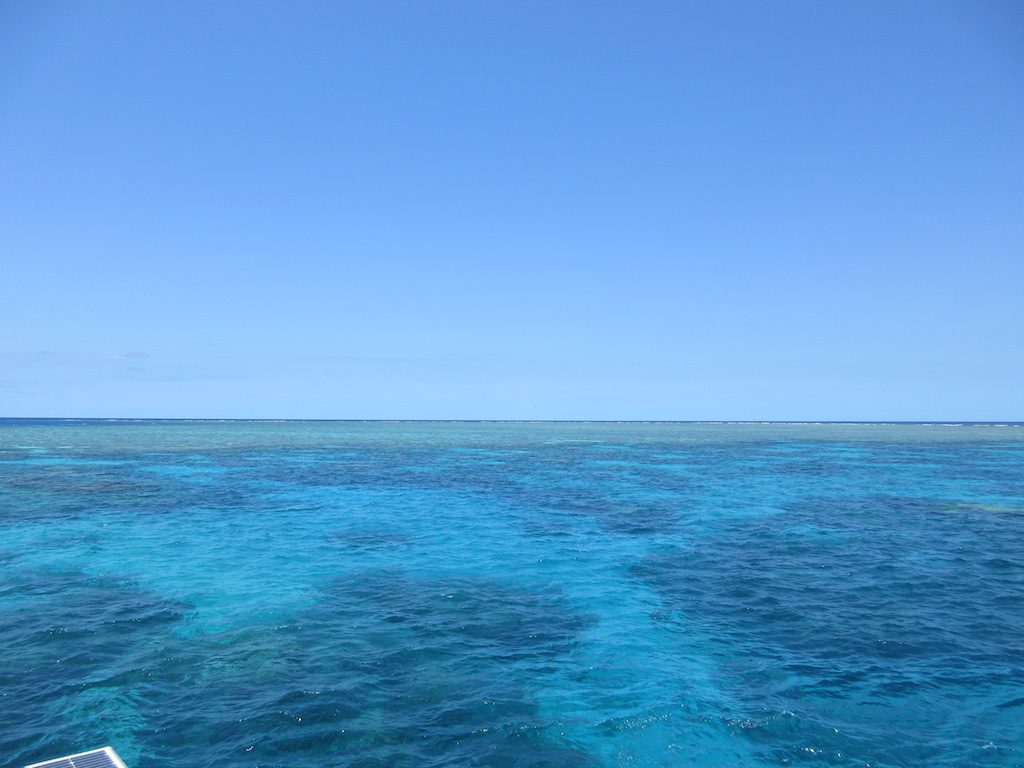 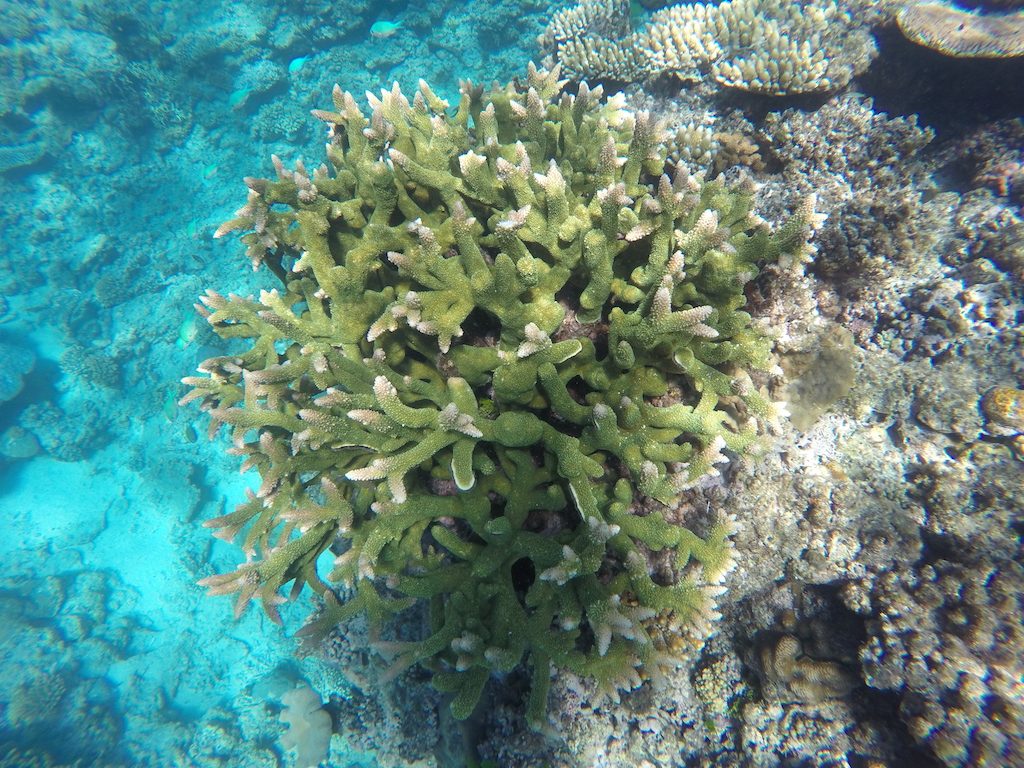 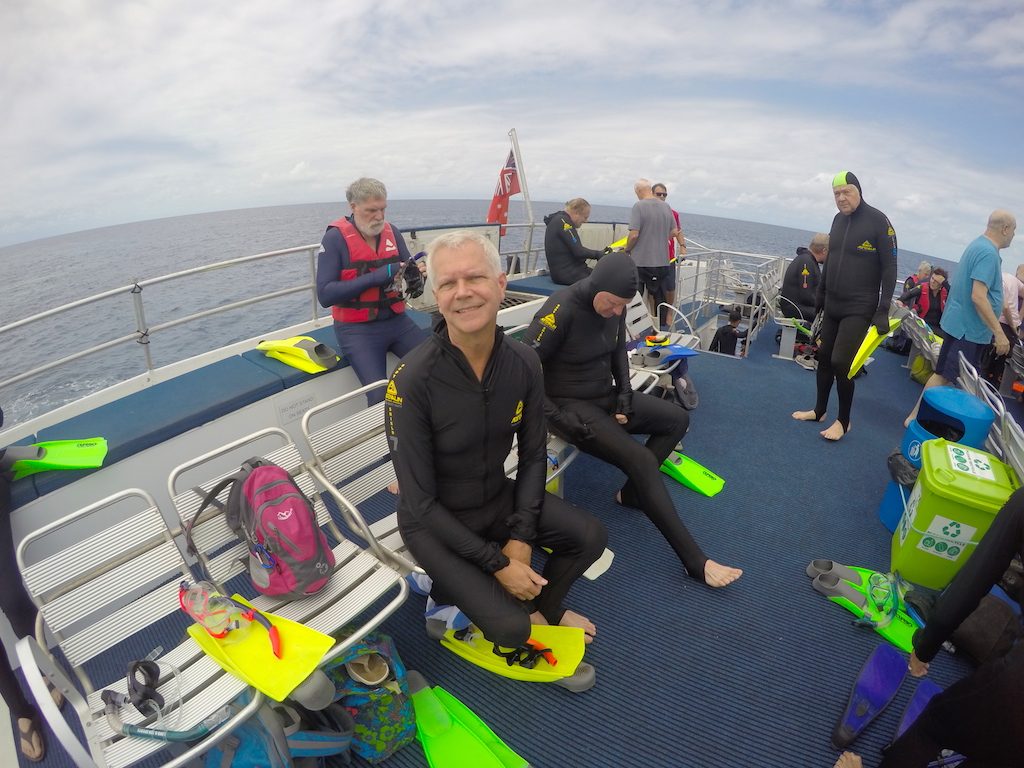 Cairns (pronounced Cans) is located near the northeast corner of Australia in the Queensland region and has a population of about 150,000 inhabitants. Cairns is an extremely popular tourist destination because of its tropical climate and the access to the Great Barrier Reef, considered one of the seven natural wonders of the world. The area around Cairns is used for the cultivation of sugar cane.

Prior to British settlement, the Cairns area was inhabited by the Gimuy Walubara Yidinji native people, who still claim their rights to the land. The natives call the area Gimuy in their native language.

In 1770, James Cook mapped the future of Cairns, naming it Trinity Bay. Several expeditions later established its potential as a future port. By 1876 Cairns was founded, hastened by the need to export gold discovered on the tablelands to the west of the inlet. The mangrove swamps were cleared and sand ridges were filled with dried mud, sawdust from the local saw mills and ballast from a quarry.

During World War II, the allied forces used Cairns as a staging base for operations in the Pacific. The US Army, Air Forces and the US Navy had a presence here. It was not until 1984 that the Cairns International Airport was opened and helped establish the city as a desirable international tourism spot.

Kent had been to the area in the 1970’s but this was Mark’s first visit to the Great Barrier Reef. Therefore, Mark chose a tour to the Great Barrier Reef while Kent took a scenic walking tour of Cairns’ Botanical Gardens with our neighbors from San Diego Ana Maria and Sandy.  A volunteer there gave an historical out of the gardens.  After lunch, Kent went into town to get a watch battery and have a look at the big seaside pool.

Mark boarded a high-speed catamaran for a 90-minute ride until he arrived at a mooring on the outer Great Barrier Reef. A UNESCO World Heritage Site, the reef is considered to be one of the Seven Natural Wonders of the World. The many reefs and atolls that make up the reef are rich with coral, fish, mollusks, and visiting sharks, dolphins, and turtles. The catamaran was on two levels and had seats for around three hundred people. Luckily HAL had chartered the ship for the day just for its guests and there were only 62 of us onboard with plenty of room to get around. Some folks chose not to go snorkeling or scuba diving and took a tour of the reef in a small four-person glass bottom boat.

A presentation by a marine naturalist on board our catamaran prepared us for the exquisitely beautiful underwater world that lied ahead. We donned our snorkel equipment (including a nylon form fitting onesie to protect us from the jelly fish, life jacket, fins, snorkel and mask) and jumped into the water for an active Barrier Reef experience with plenty of time to swim and snorkel in the Outer Reef environment. We saw many colorful tropical fish and the intricate coral gardens in all shapes and sizes. The colors of the reefs were mostly light shades of whites and beiges but mixed in were very colorful purples, yellows and greens. The living reef has all sorts of unusual shapes of life with many fish swimming in and around the coral. There were lots of large cucumber looking snails. The water was crystal clear, making it appear as if you were just a few feet above the coral reef and in some cases, you were. We had no sightings of sharks, jelly fish or anything scary— so that was good.

After our morning snorkeling experience, we enjoyed a buffet lunch served aboard the vessel. While we were having our lunch, the ship’s crew changed locations to another reef where the current was not as strong so that it was not as difficult to stay near the ship. In total we spent about five hours at the reef before returning to land.

Kent’s walking tour gave him a great background on the city of Cairns. Only 140 years old, it was first settled by Europeans during the gold rush. Irish, English, French, Danish, Italian and Chinese fortune hunters braved the crocodile-infested waters, the dense rain forests, the heavy monsoonal rains, the ‘biteys,’ the stingers and the heat to build what is still the last city on the road going north from Sydney. All sorts of adventurers followed, including escapees and alternative-lifestyle seekers.

Prior to European settlement, the Yirrganydji and the Yidinji Aboriginal people walked this land, and their history is an intrinsic part of Cairns’ story. Despite the fun and upmarket array of cafés and shops, Cairns still boasts a touch of the wild, weird, whimsical and wonderful.

After Mark returned from exploring the great barrier reef, Kent took him into town to see some of what the city had to offer. Kent found a haircut in the night market for $20 and was happy with that.

There are many trees all through the city where parakeet colored birds flutter and squawk about. In other trees we found thousands of large bats hanging from the limbs.

Back onboard the ship we saw the singers and dancers in a show called Dance which they had performed once before on this voyage, but we enjoyed it nun-the- less. After the show we had our Thanksgiving dinner in the dining room where the crew had decorated with fall colored leaves, pumpkins and gourds.