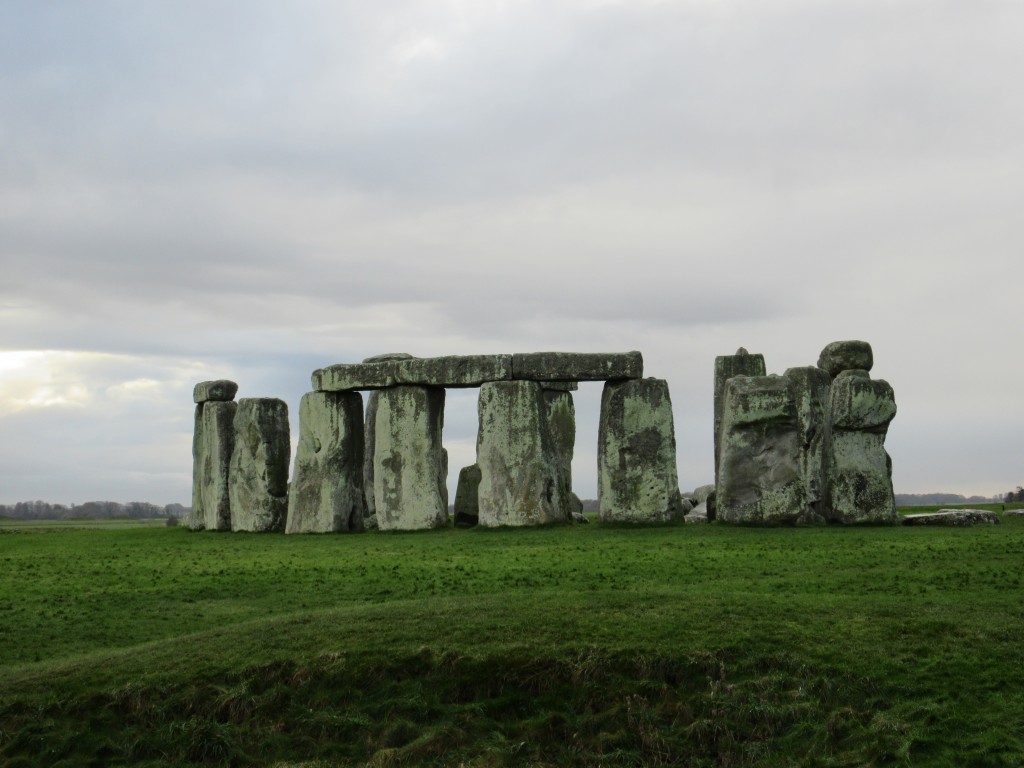 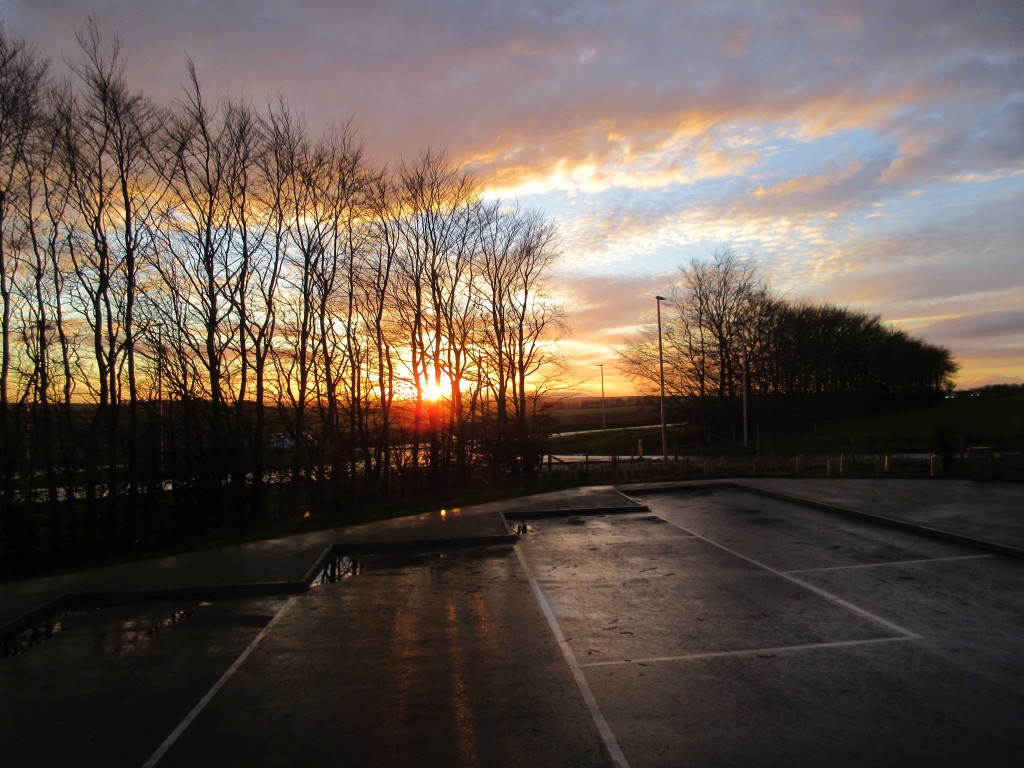 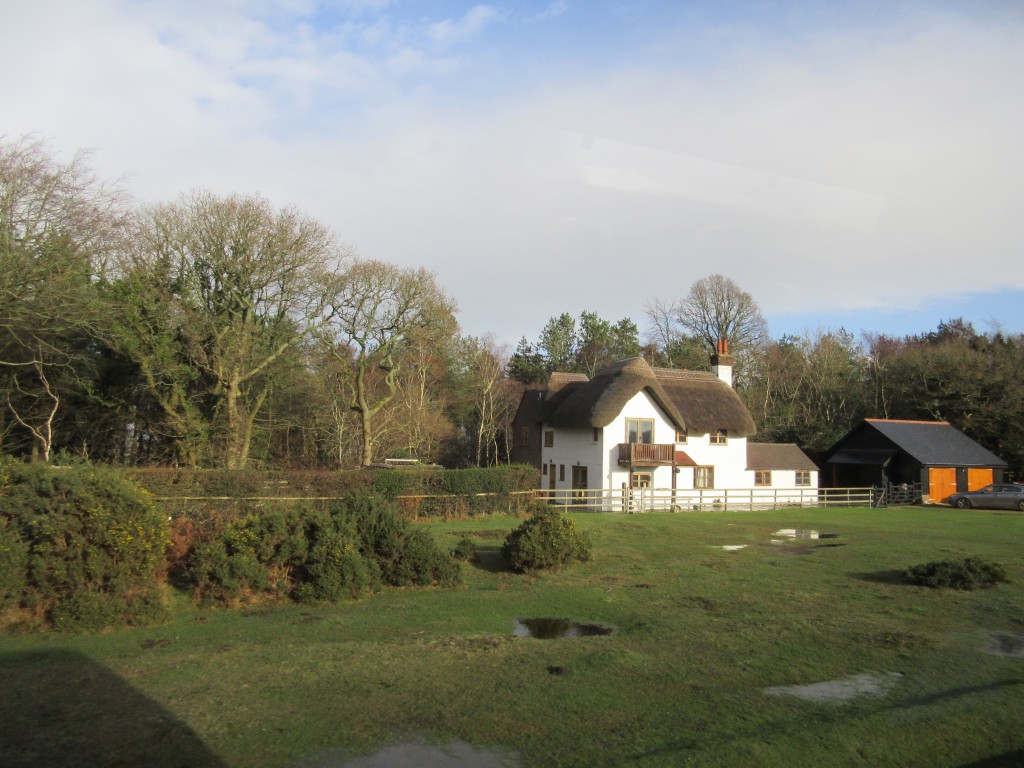 We arrived in Southampton about 10:00am where we had to present ourselves in person to the local immigration authorities.  Mark’s reputation has preceded him, so they wanted to check him out personally!

Southampton plays host to about four million visitors a year and is the largest city in Hampshire. This port is considered the cruise capital of Eastern Europe. This is the port where the RMS Titanic last made port prior to its collision with an iceberg. Mark took a tour to Stonehenge while Kent toured the town of Winchester and the Winchester Cathedral.

Stonehenge is believed to have been constructed 5,000 years ago, but it continues to be a mystery as to who built it, or for what purpose. There is a new visitor center where we learned about the believed construction methods of this unique stone structure. They have many multimedia displays showing how they believe the area developed over time. Many burial mounds, ridges and embankments and a unique alignment to the solstice surround the stones. The entire complex is now a part of the English Heritage organization that manages and maintains the site and visitor center.

Winchester is considered the center of English history and was the ancient capital of England around 828. Winchester Castle, once home to the Domesday Book, held The Round Table, closely associated with the legendary King Arthur, for over 700 years. Winchester College, founded in 1382, is believed to be the oldest continuously running school in England.

Winchester Cathedral dates back to the 7th century, although the current Norman building only dates back to the year 1079. Its bishops were men of extreme wealth and power and used those resources to develop and adorn this great cathedral. Jane Austen is buried in the Cathedral. The Winchester Bible is there and is the finest of all the great 12th-century Bibles, illuminated in gold and lapis lazuli.

After the tour, there was time to shop on the Winchester High Street to buy chocolate!

Back onboard the Rotterdam we were able to connect with friends we met on a world cruise in 2013. They are Dennis and Robert from Cambria, CA, Tom from London and Kathy from College Station, PA. The evening’s entertainment was a comedian by the name of Paul Adams from England. He was quite funny and had some excellent observations.