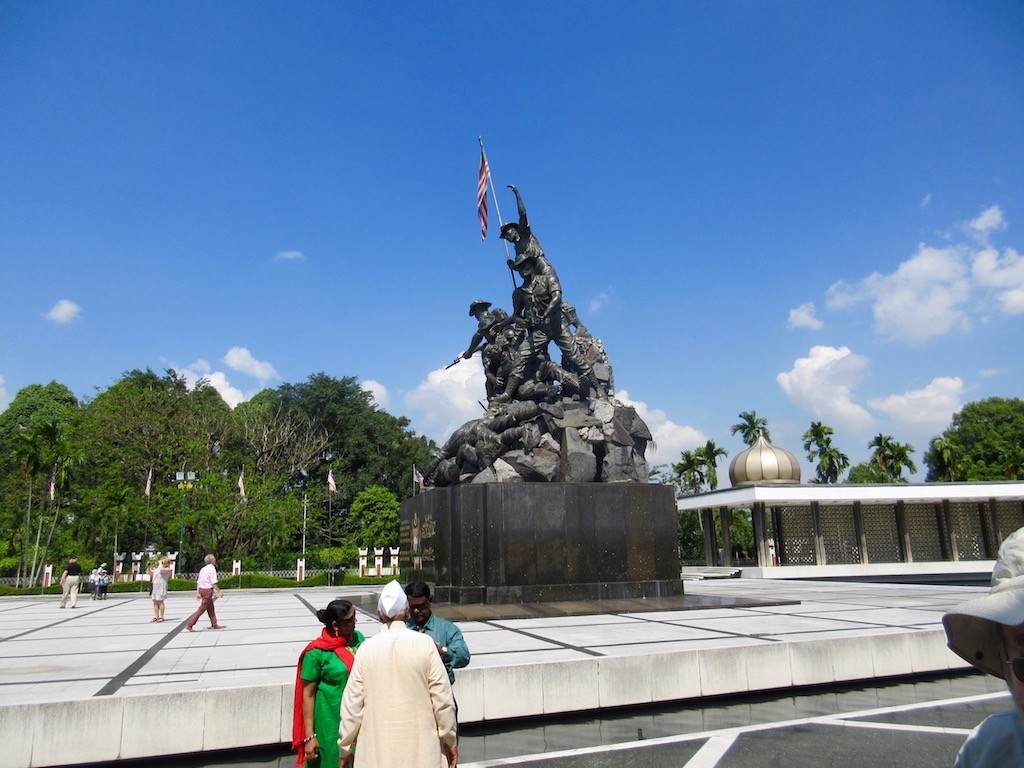 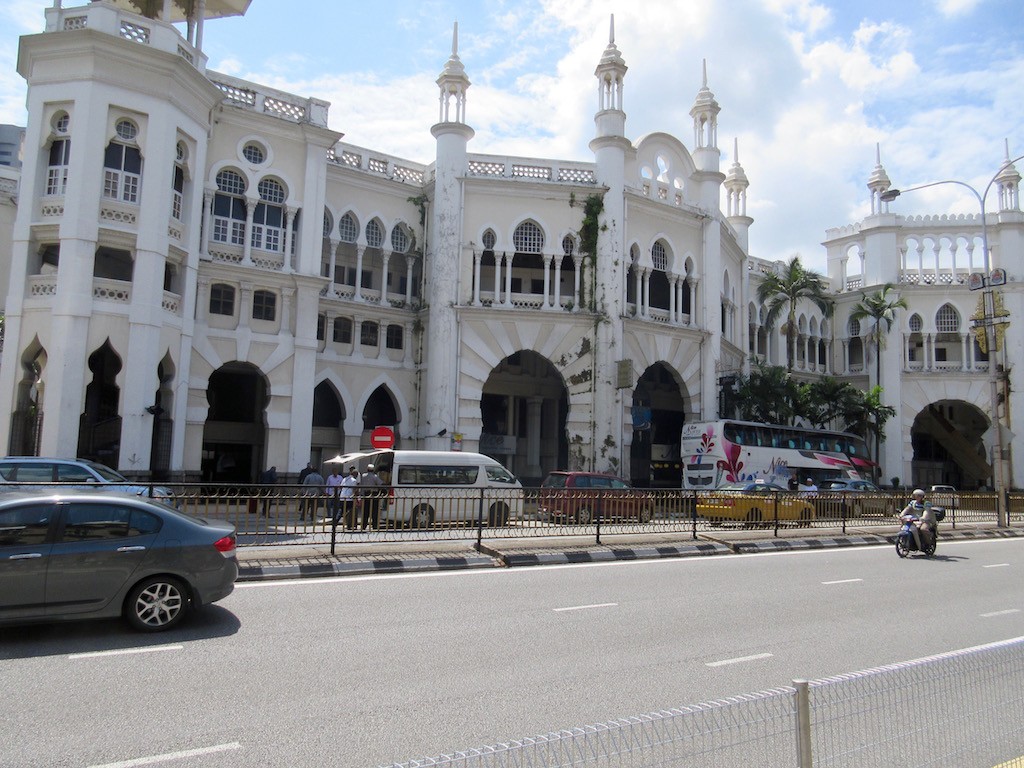 Malaysia is a country the size of New Mexico with some 31 million people located on the South China Sea, south of Thailand and north of Singapore. A second portion of the country is comprised of the northern third of the island of Borneo. They export electronics, oil and gas, palm oil and rubber.

Kuala Lumpur is the largest city in Malaysia with 6.8 million inhabitants and is the major hub for finance, insurance, real estate and the arts in Malaysia. It is considered Asia’s most dynamic and fastest-growing cities. This city, located about an hour’s drive from the port, is the 6th most visited city in the world with over 9 million tourists a year. Shopping is extremely popular as well with over 65 shopping malls.

Our tour this day was titled “Kuala Lumpur Highlights”, unfortunately Mark was still not feeling well enough to venture out so he stayed onboard while Kent toured. The tour took Kent to the King’s Palace – the official residence of His Majesty the King of Malaysia for a photo stop. The stately mansion is set within a beautifully landscaped garden.

Next stop was a visit to the National Monument in the Lake Gardens of Kuala Lumpur. Here renowned designer Felix de Weldon, best known for the Iwo Jima Memorial at Arlington, designed this impressive monument in memory of all those killed in defense of the country.

Then it was a visit to the National Mosque with its contemporary expression of the traditional Islamic art, calligraphy and ornamentation. The mosque includes a minaret that towers 240 feet above the umbrella like roof. Next door to the Mosque is a beautiful old railway station inspired by Mughali architecture. The station has a grand stately façade with seven minarets.

Independence Square, the former playing field of the Royal Selangor Club, is a venue where important events, celebrations and street parades are held. Kent also saw the nearby Sultan Abdul Samad House, which served as the government office during the British era. Nearby was Saint Mary the Virgin Anglican Church. Most notable of the day was a photo stop at the famous Petronas Towers. These twin towers remain the tallest twin towers in the world, although not the tallest tower in the world. They are taller than the Sears Tower in Chicago.

Mark was feeling well enough to have dinner in the dining room and attend the show. Davie Howes was the entertainer of the evening. He plays the piano, a variety of horn instruments as well as a few silly instruments. He plays a garden hose, a shower sprayer and a walker. He has an incredible amount of energy and was all over the stage.