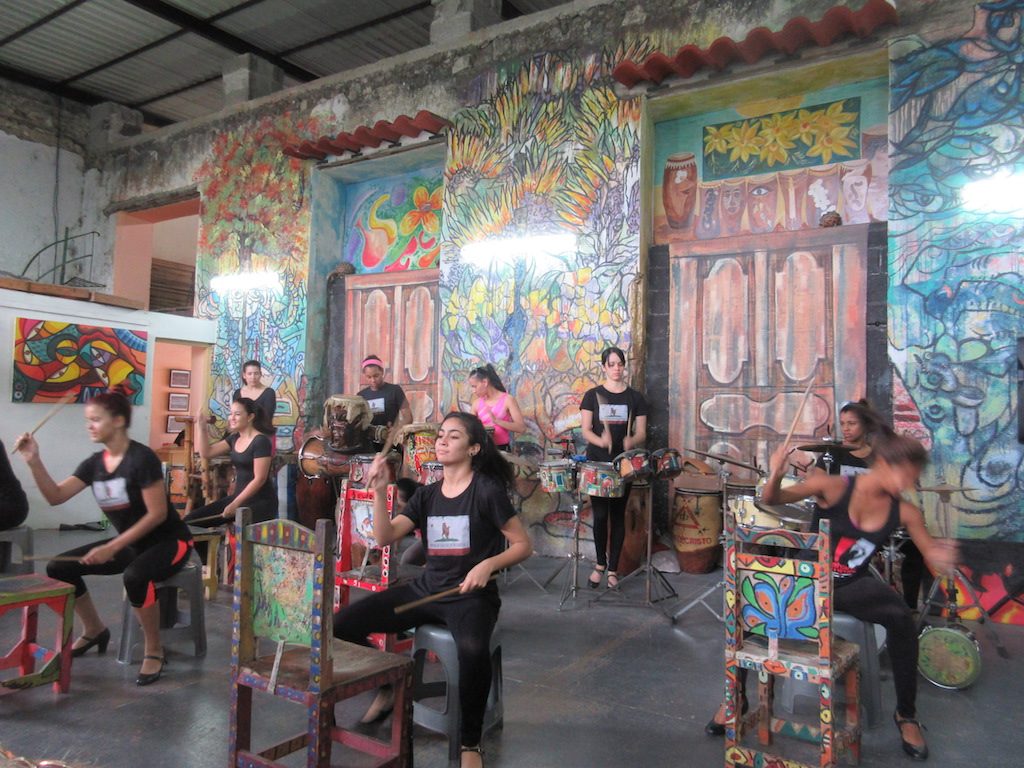 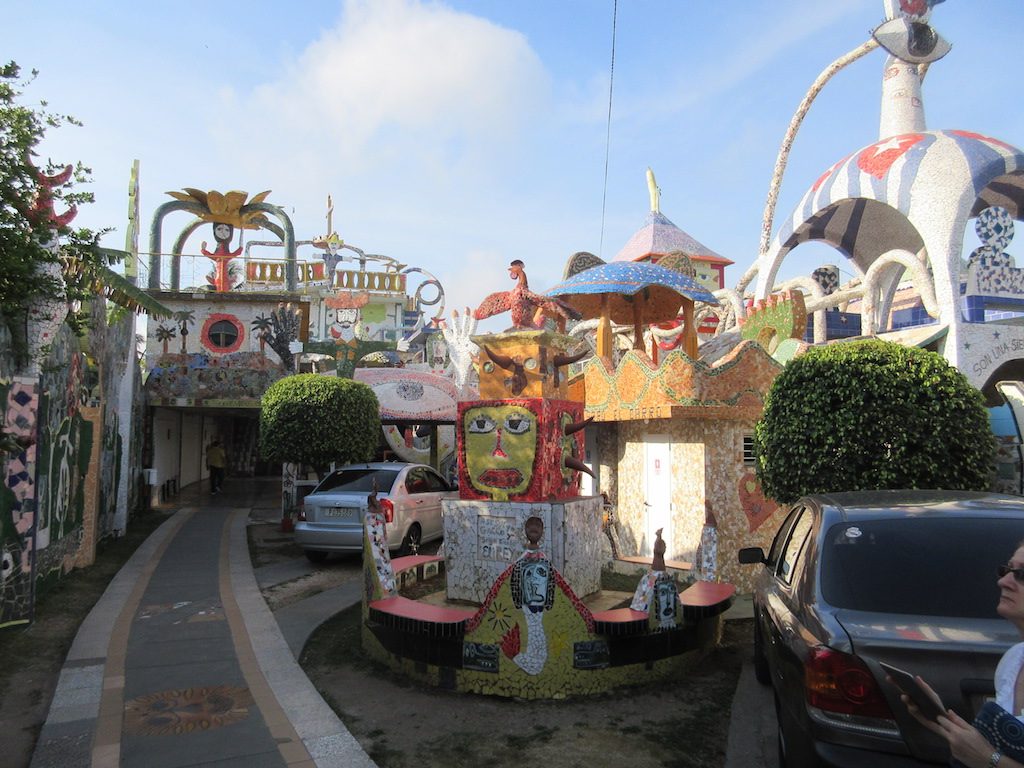 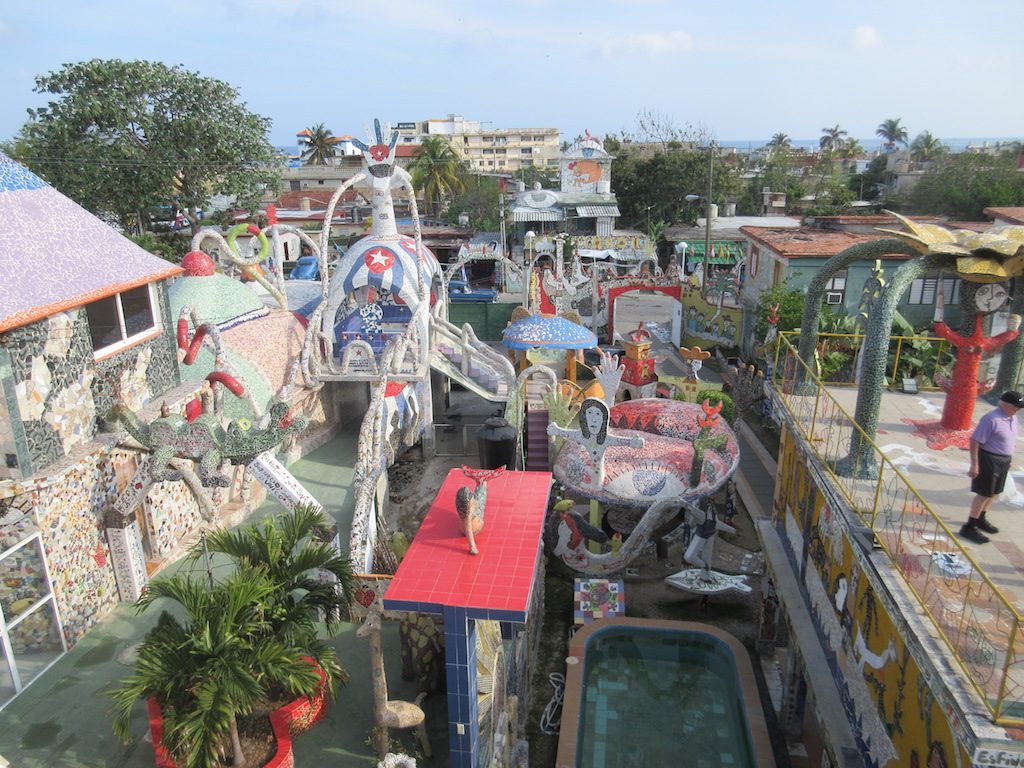 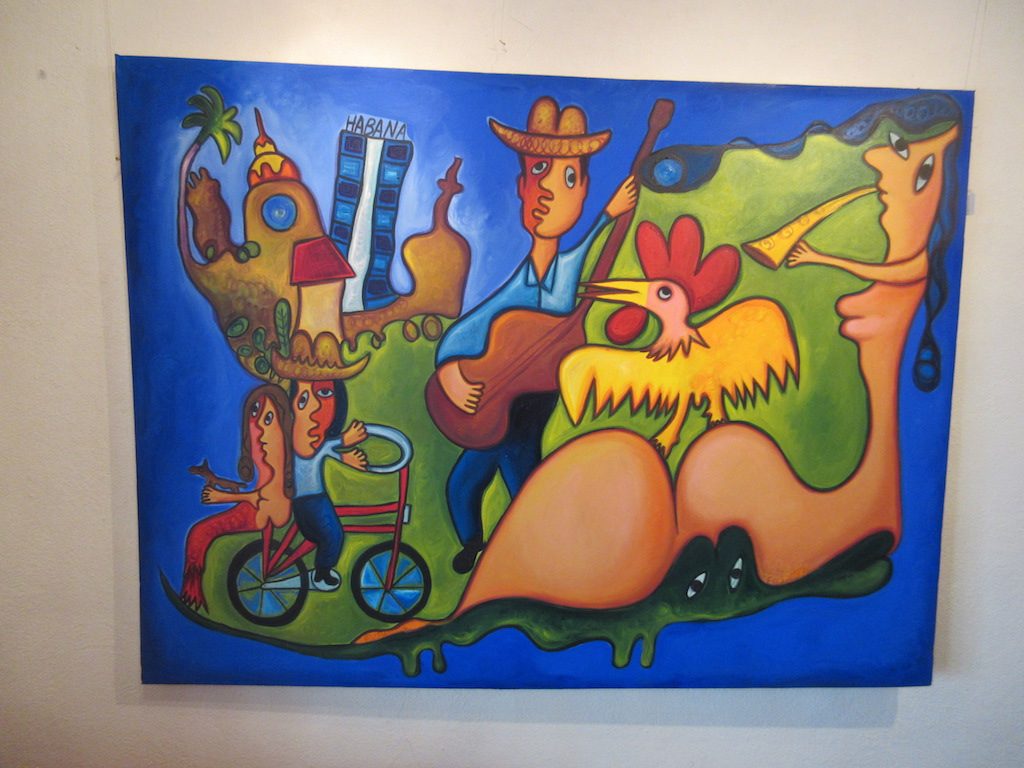 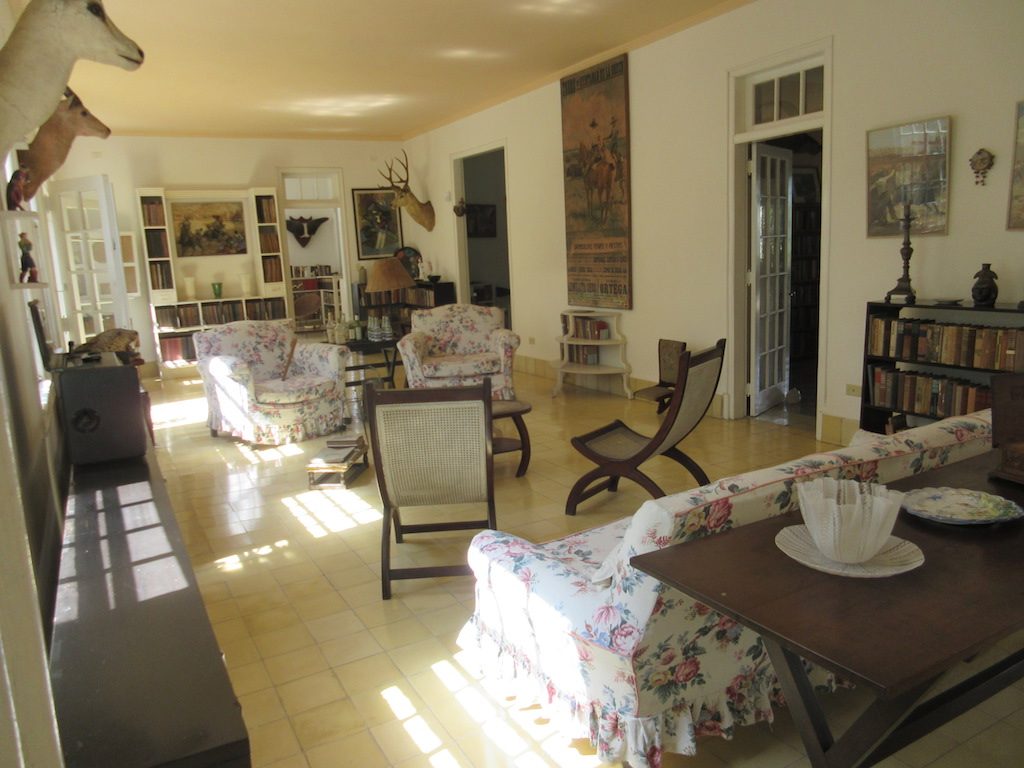 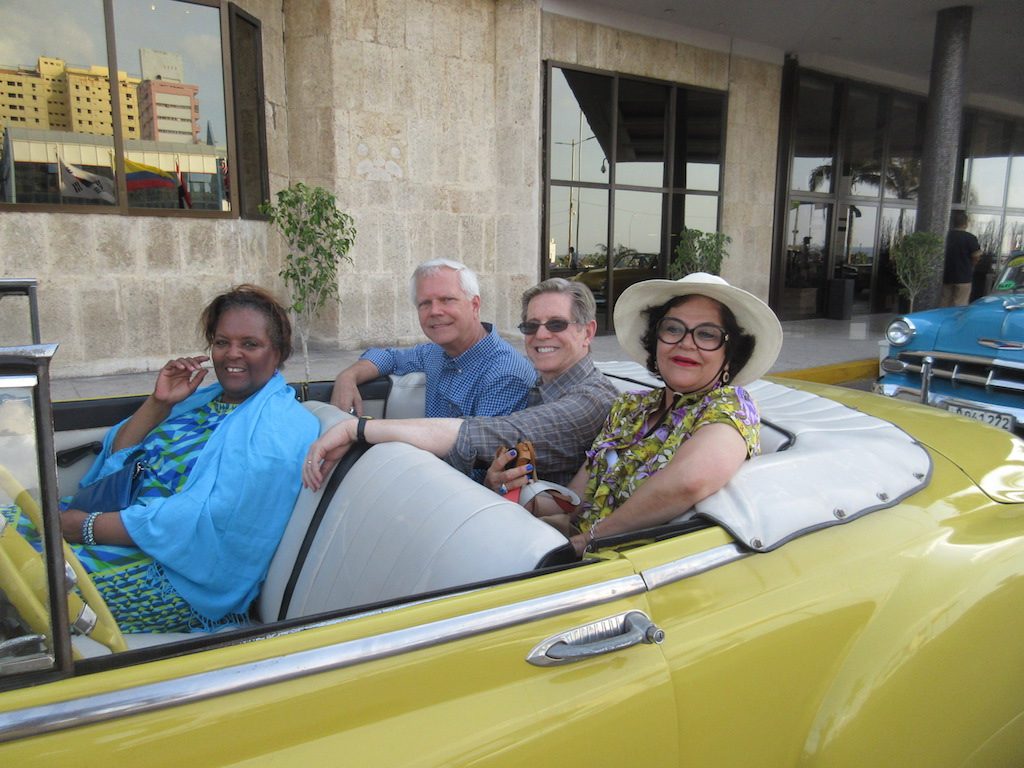 Havana Ride in a Vintage Car 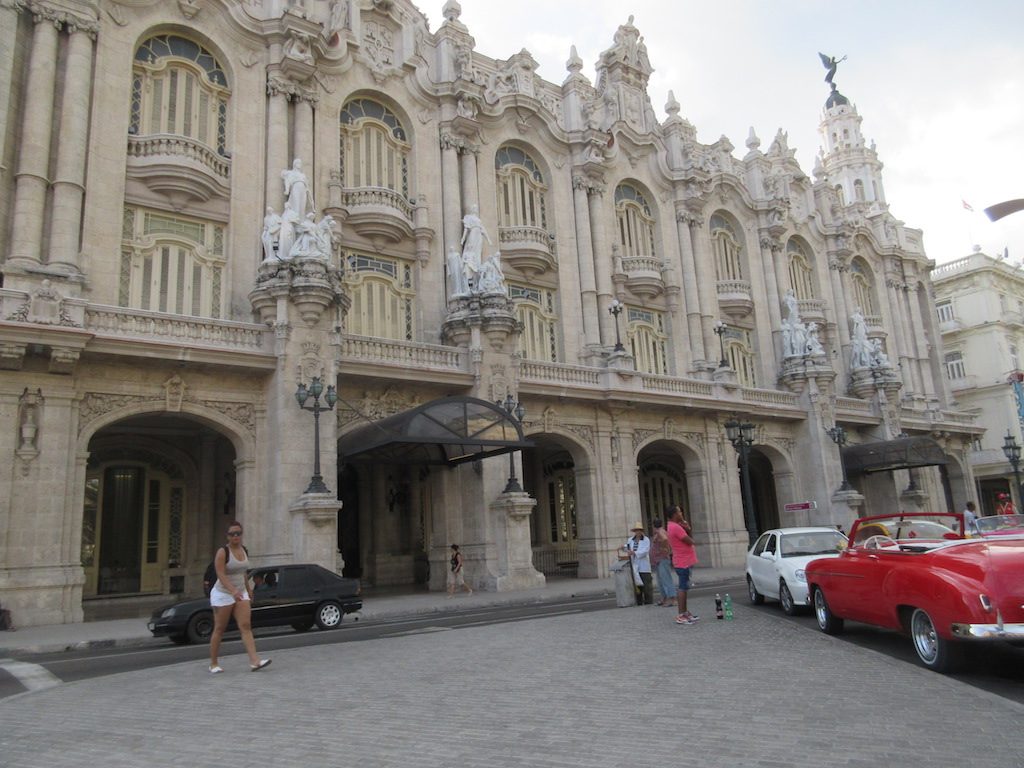 There is a local Havana Dance Company that we visited on this morning. This particular dance company is privately funded and not run by the government. They gave us a performance of their unique dance and music experience. They use their bodies to clap, stomp their feet move as well as play everything from the drums to the kitchen chairs. They were really very talented young women and it was a pleasure to see them perform.

We also visited the Casa Fuster or home of artist Jose Rodriquez Fuster, known as the Picasso of the Caribbean. Jose, now in his 60’s, is a painter, ceramicist, and creator. He is most famous for transforming his poor neighborhood with ceramic mosaics. For the last 30 years he has been covering most any surface he could find in the neighborhood with ceramic tile mosaics. He now has a team of 15 neighborhood artists who assist him with his creations. His own private residence is like a Disneyland of mosaics. The floors, ceilings, benches, railings are all entirely covered with mosaic tile. In addition, there are many creations of animals, figures, and creatures all made of concrete and steel and then entirely covered in ceramic tile mosaics. The homes all around the neighborhood are now also covered with similar mosaics and several neighbors have set up souvenir stands in their yards to cash in on Jose’s success.

For lunch we had something unique. We went to a paladar called the Mediterraneo Paladar where we enjoyed a lunch of pasta, pizzas, salads and ice cream. After lunch a famous retired Cuban baseball player named Rolando Matias spoke with us about his career in local baseball. He had many opportunities to sign with American ball teams in the late 1950’s but could not imagine leaving his family in Cuba to play ball in the states. Many of his baseball accomplishments still stand today, of which he is extremely proud.

We also visited Finca Vigia, Hemmingway’s farm about a 30-minute drive from town. The home has been beautifully maintained as it was at the time of his death. To preserve the property, they only allow visitors to view the home from the outside as they peer through the open windows and doors. It is a small two-bedroom home located on a large parcel of land in what was a very rural area at the time he lived there. We were also able to visit the pool and see one of his boats that he owned and used to fish from.

In the late afternoon we were picked up at our hotel in vintage 1950’s convertible American automobiles. They took us on about a one-hour tour of the city before dropping us off at the La Fontana Paladar for our final dinner. We dined on lobster, fish, clams and shrimp outdoors in a lovely garden. Surprise!  No flan and no music!