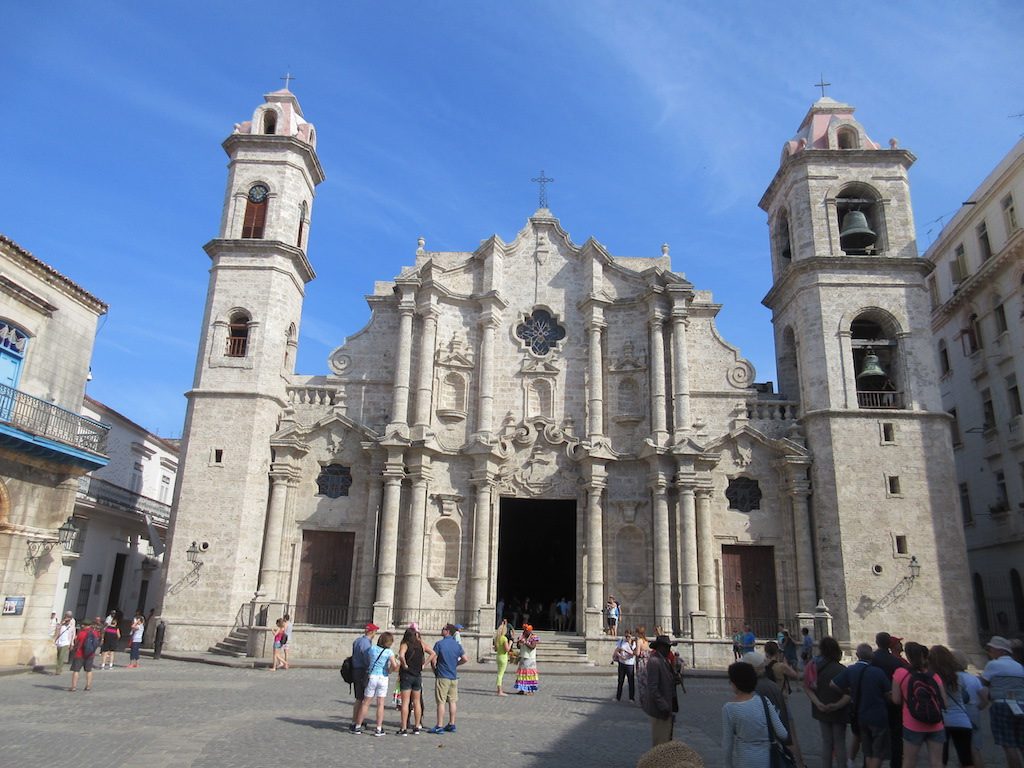 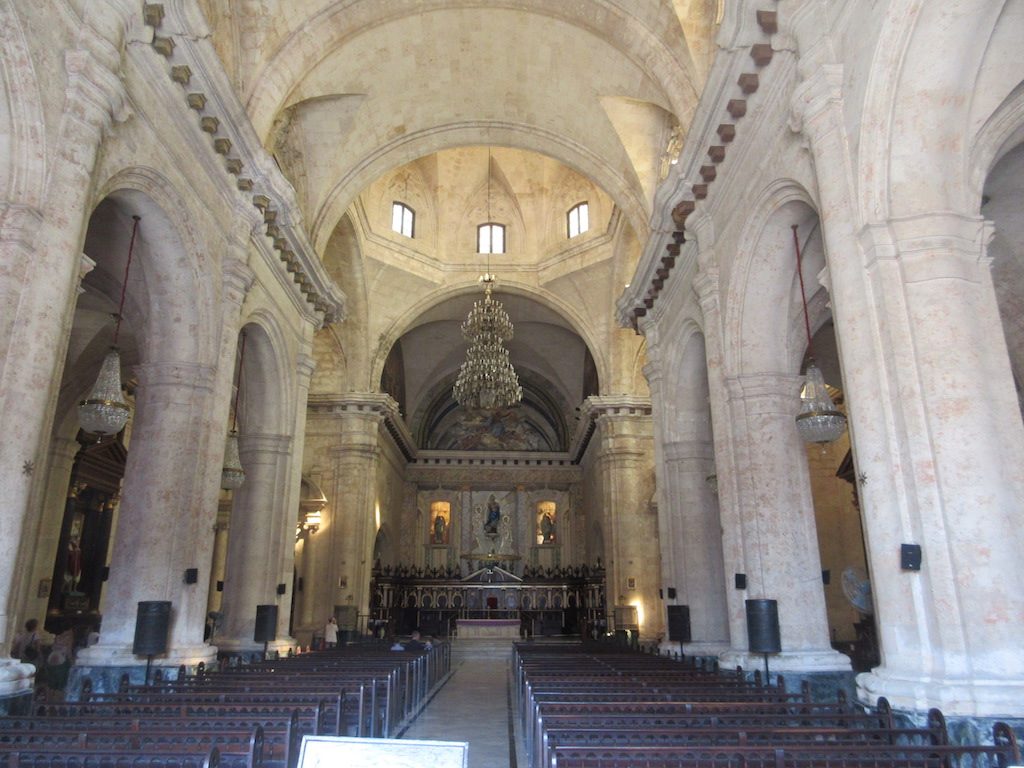 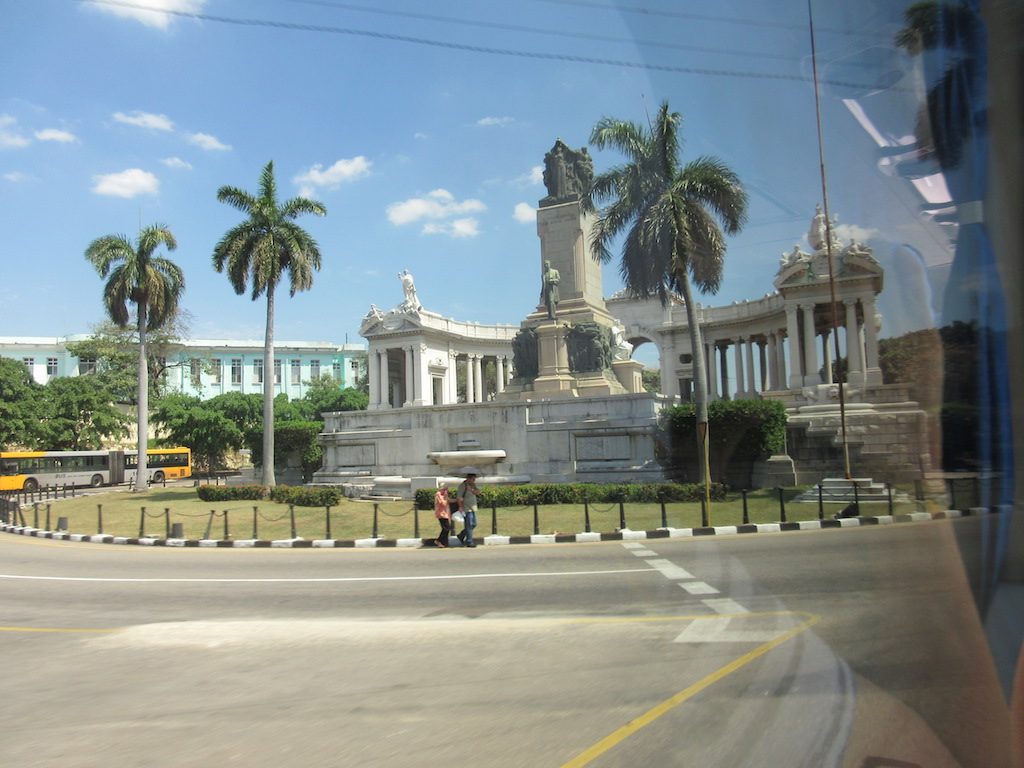 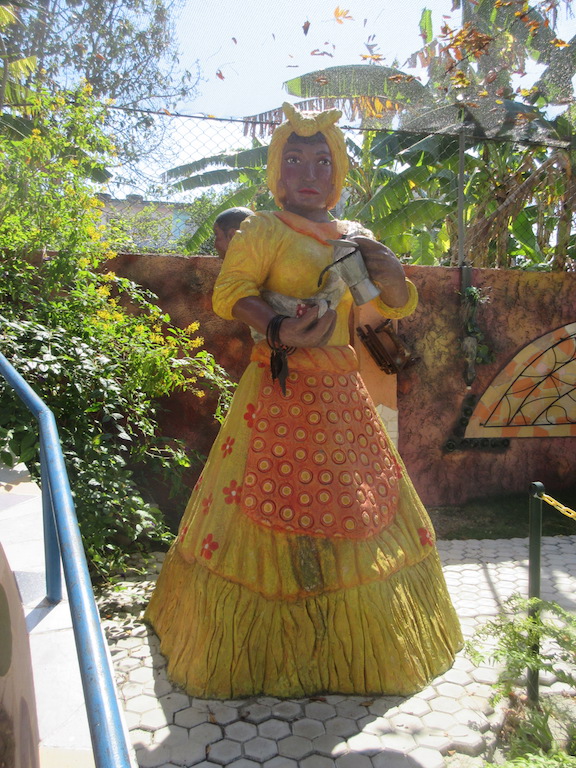 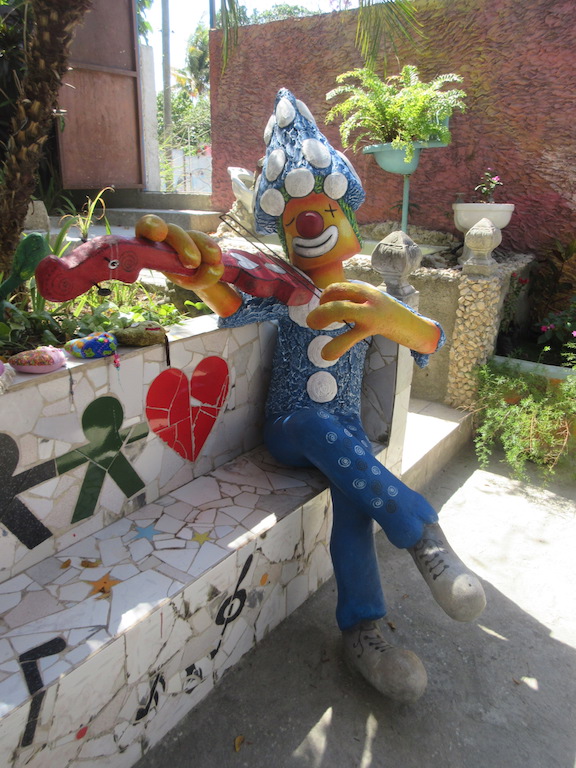 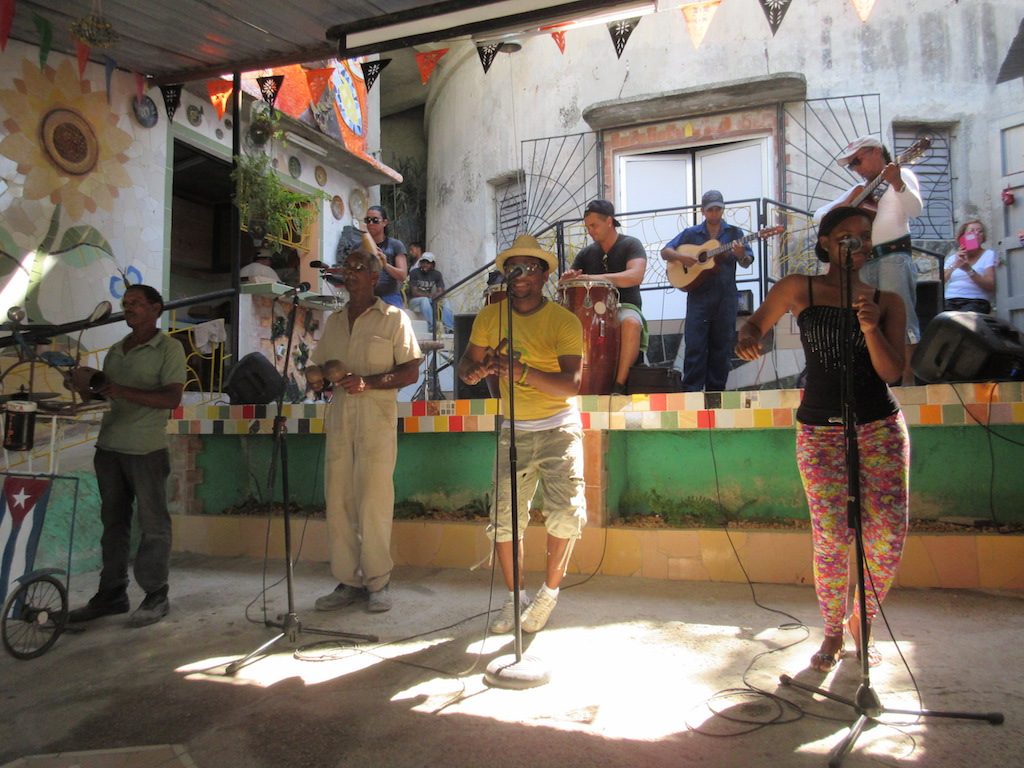 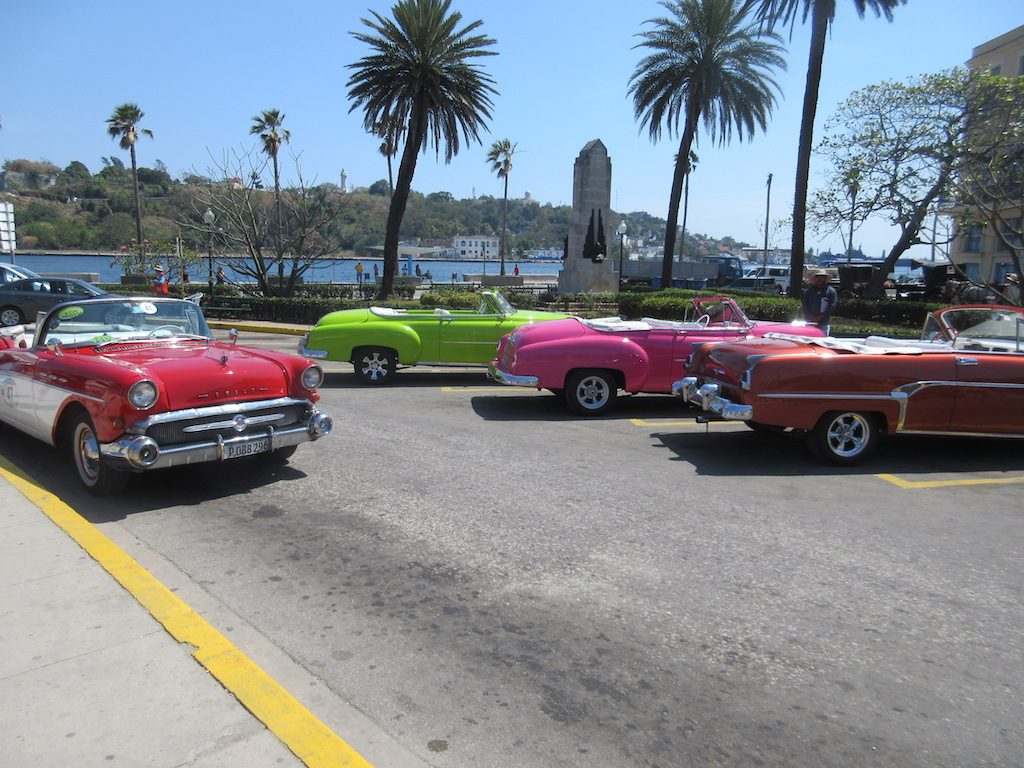 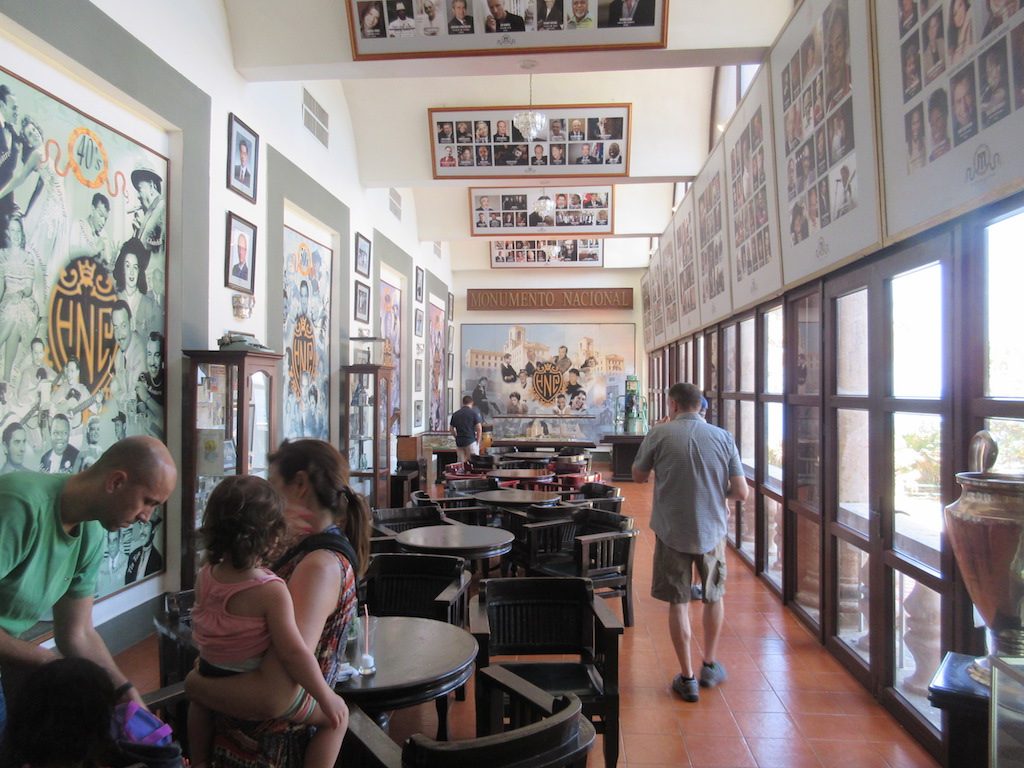 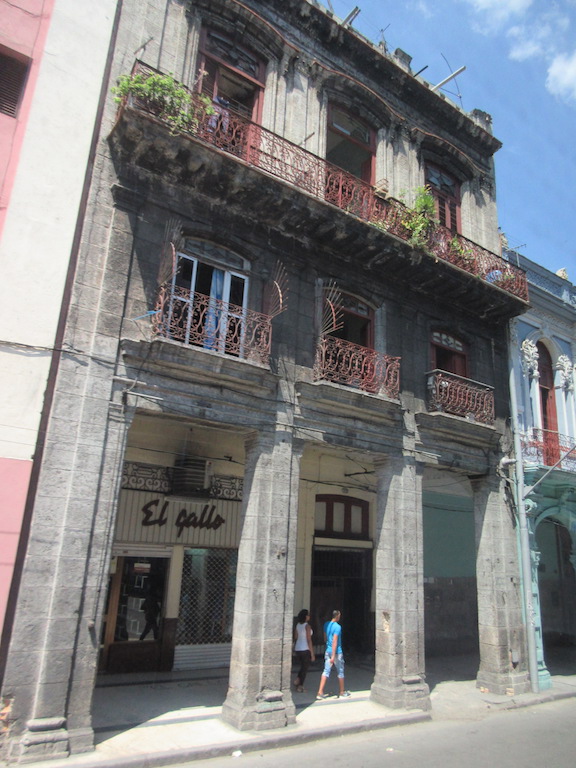 With a population in excess of two million people, Havana is the capital city, the largest city, the major port and leading commercial center of Cuba. The city was founded by the Spanish in the 16th century due to its strategic location for the conquest of the continent. It became a stopping point for treasure-laden Spanish galleons returning to Spain.

Due to Havana’s almost five-hundred-year history, the city boasts some of the most diverse styles of architecture in the world. It has every style from castles built in the 16th century to modernist present day high-rises. The Old Havana section of town consists of the original core of town with mostly western style architecture. Much of this area has baroque and neoclassical style architecture.

Then there is the Barrio Chino area which was once Latin America’s largest and most vibrant Chinese community incorporated into the city in the early part of the 20th century. Prior to this time, beginning in June of 1847, hundreds of thousands of Chinese workers were brought in by Spanish settlers from Guangdong, Fujian, and Macau via Manila, Philippines to work alongside African slaves. After completing an eight-year contract, many Chinese immigrants settled permanently in Havana. Interesting, but in reality we saw very few Asian’s in Cuba.

This morning we had a lecture in our hotel with a local economics professor who gave us his insights into the Cuban economy including the recent changes since more Americans have been allowed to visit the country. The increase in cruise ships in recent months, along with the increased number of flights from Miami to multiple airports in Cuba, has been dramatic. More than 500 paladars have opened in Havana alone. High end hotels like the Melia where we are staying are fully booked by American companies for more than the next year and the price of rooms has gone through the roof. Air B&B has also experienced incredible growth in the country as more and more locals try to cash in on the influx of tourists. There are also many new hotels under construction in Havana to help accommodate the high demand.

Next, we took a walking tour of Old Havana with a local architect. Eduardo showed us several of the local squares including one with a street made of wood. One of the wealthy governor’s wives did not like the sound of the horse drawn carriages as they passed by the house on the concrete street so her husband had the street replaced with wood to soften the sound. As a piece of history, they have maintained the wooden street to this day. The artist Ernest Hemmingway used to live in a hotel room in Old Town and frequented a local bar most everyday. Many buildings have been restored but there are still many more that are in dire need of renovation. We visited the main church that has been restored and is quite beautiful inside. Outside of the church there were a group of locals, including many women dressed in colorful dresses, with cigars in their mouths, wanting tourists to tip them to take a photo with them.

Our next stop was the famous Hotel National that has been frequented by every movie star, newscaster, political leader that has visited Havana over the last century. The hotel overlooks the ocean and features a lot of old world character. The bar has photos on every wall of all the famous people who have visited the hotel over the years.

After lunch at a local paladar called La Moraleja, we visited the Muraleando Community Project. This poor community, once overwhelmed by trash, has been transformed by this neighborhood community center. This community asked permission from the government to build a community center out of an old concrete water storage tank that had long ago been abandoned and had become a trash heap. Community volunteers have transformed this old trash heap into a wonderful community center where everyone is welcome to come and be creative or just hang out. The walls are covered with paintings, tile mosaics, sculptures and other works of art. The old water tank is now filled with local artist’s jewelry, paintings, sculpture and handicrafts which they sell to help finance the works of the community center. On the roof of the water tank there is now a full kitchen and covered event space where they host birthday parties, wedding receptions and community events. They offer children classes in art and welcome all to participate. It is really quite a remarkable space created by the community for the community.

We were free to have dinner on our own but we were happy to enjoy a short walk and a quiet dinner in the hotel. We retired to our room early after such a busy couple of weeks.