Kent and Mark in Porto 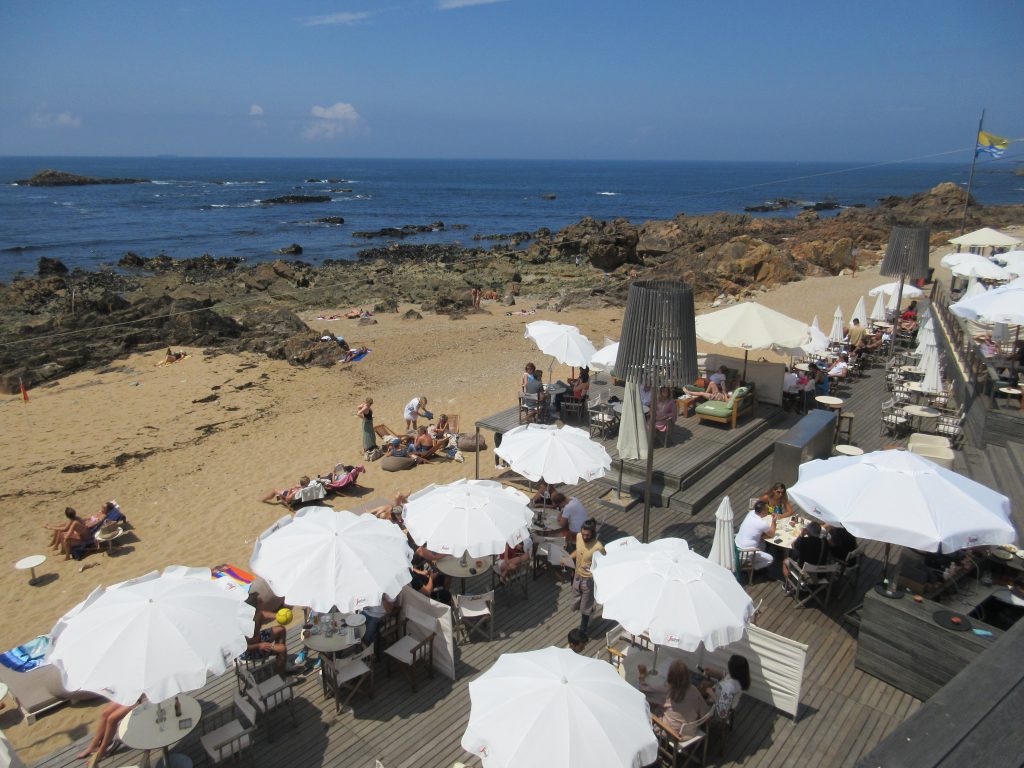 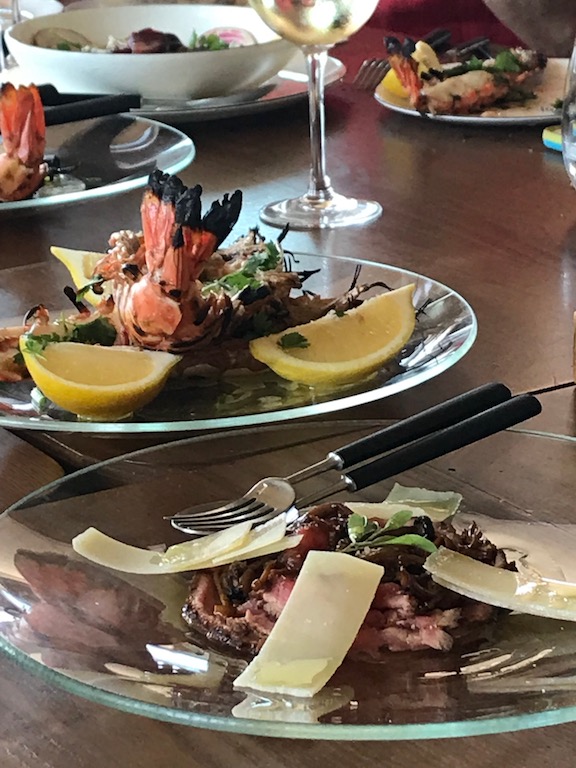 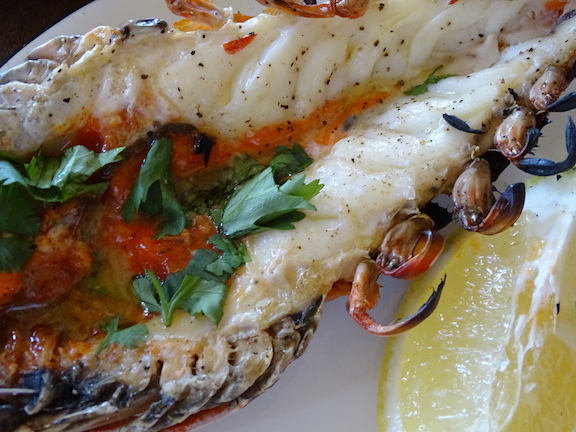 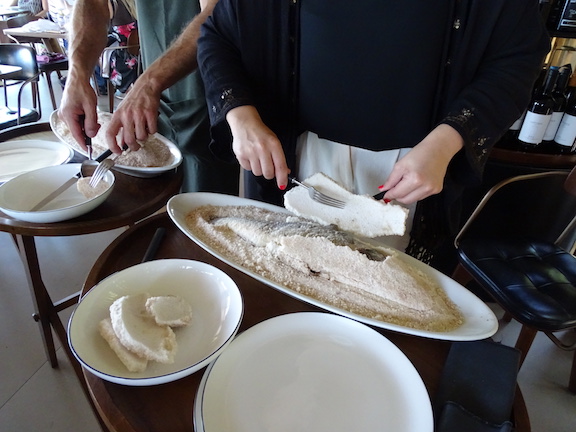 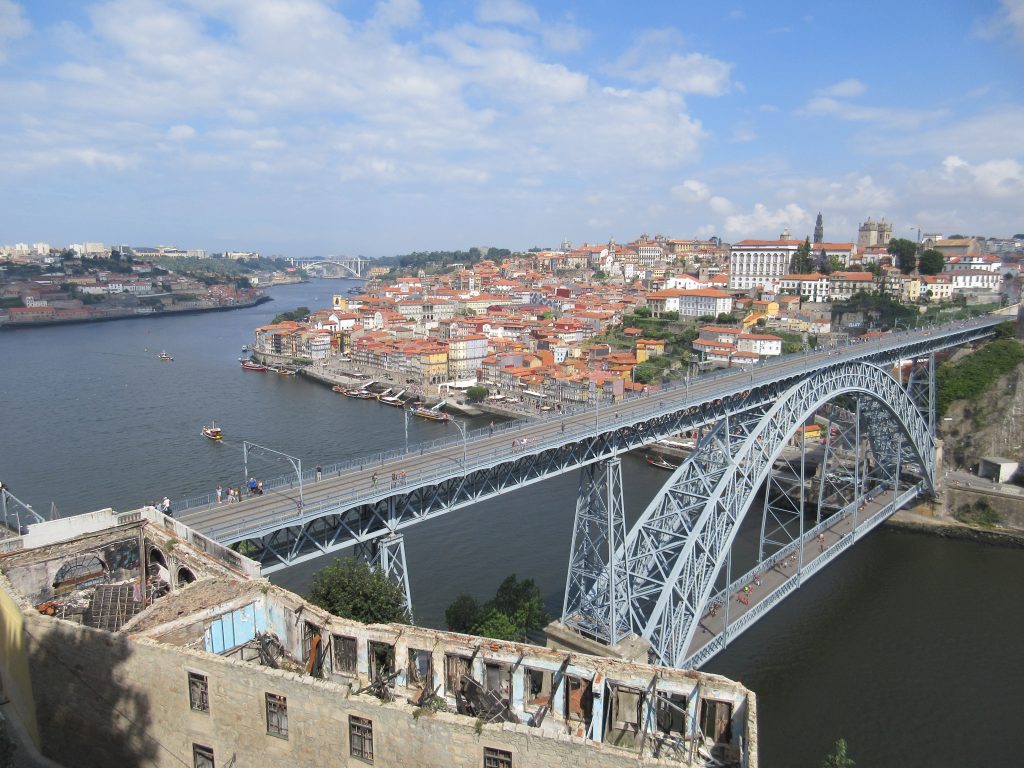 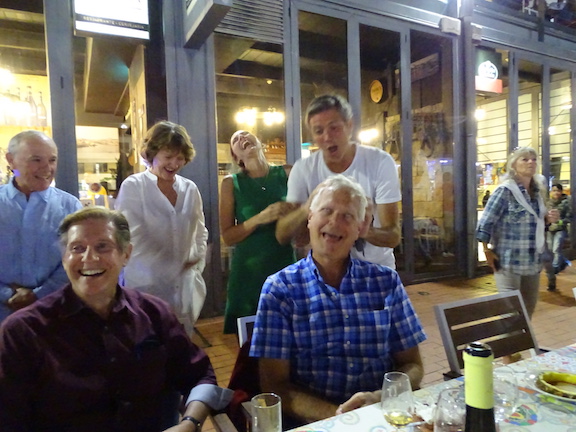 Marcelo Teases Mark about his Hair

The weekend was a time for everyone to do last minute shopping, do some sightseeing or just enjoy the city. We spent Saturday wandering the city streets checking out some of the streets we had not previously explored. Saturday evening, we met up with most of the folks in our group for drinks across the river in Gaia where they were having a Marine Festival. Kent and Christine ordered sausages, tripe, roasted peppers, beans and chicken gizzards and desserts, as well as plenty of wine and port. About 10:30pm a band started playing and the crowds began to gather to dance and enjoy the music. The band on this night was a Hip-Hop band so not much of the music was recognizable but a good time was had by all.

On Sunday afternoon we all met at a restaurant in the Foz neighborhood called Praia da Luz located right on the beach for a farewell lunch. First, we had champagne and an appetizer on the deck overlooking the beach. We were then seated at a very large oval table for 19 inside with a view over the ocean for an enormous lunch. They served us many starters, a mushroom soup, a green salad, enormous prawns that looked more like lobster, sliced beef, giant fish baked in a thick salt covering, potato gnocchi, multiple desserts, coffee and endless bottles of water and wine. It was an incredible lunch over several hours. Afterwards, several of us decided to walk the 3.6 miles along the water back to our hotel. Half way home some of the group including Kent decided to take a taxi home. After returning about 7:30 PM, we decided to call it a night and prepared for our departure.

Monday morning, we all headed to the airport for the long journey home to the states having had an educational and enjoyable time.