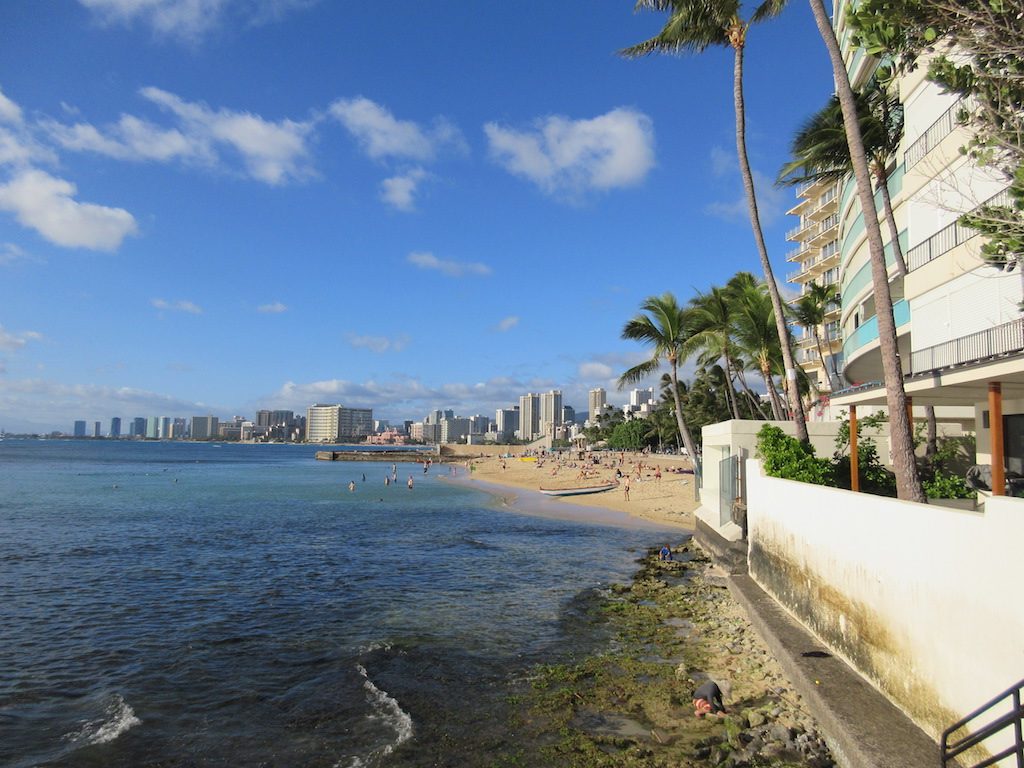 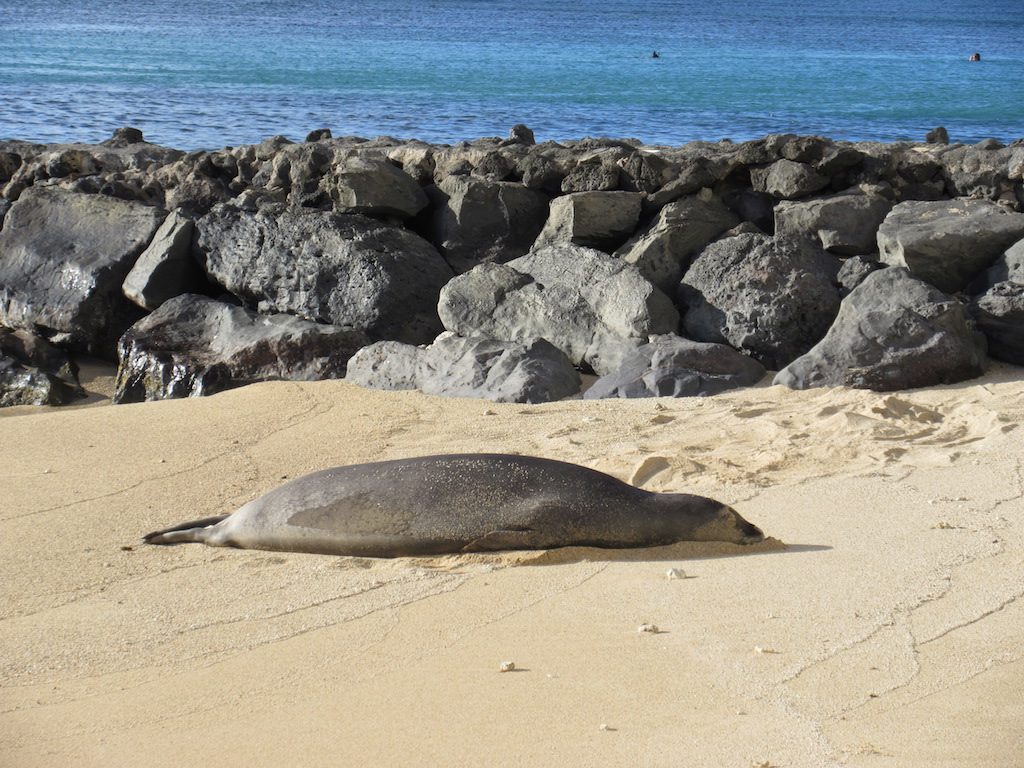 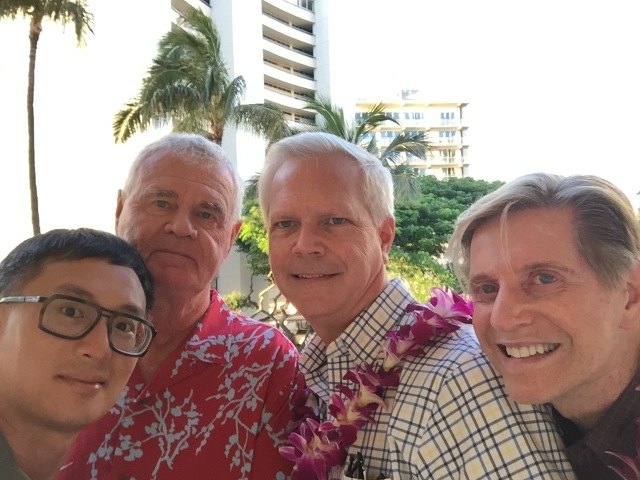 Honolulu is the capital and largest city of the U.S. State of Hawaii. It is the most remote city of its size in the world with a population of approximately 350,000 in the city and about 1.5 million in Hawaii. The word Honolulu means “Sheltered Harbor” or “Calm Port.” In 2015 the city was ranked as one of the most livable cities and the second safest city in the U.S. The city has been the capital of the Hawaiian Islands since 1845 and gained historical recognition following the attack on Pearl Harbor by Japan on December 7, 1941.

In 1845, King Kamehameha III moved the permanent capital of the Hawaiian Kingdom from Lahaina to Honolulu. He and the kings who followed him transformed the city into a modern capital including a St. Andrew’s Cathedral and the Iolani Palace. At this same time descendants of American missionaries were establishing major businesses in downtown Honolulu.

There were turbulent times in the late 19th and early 20th century. Disease was brought by the Europeans, the Hawaiian Monarchy in 1893 was overthrown, the annexation by the United States in 1898, a large fire in 1900 and the Japanese attack on Pearl Harbor in 1941. Despite all of this, the city of Honolulu remained the capital, largest city and the main airport and seaport of the Hawaiian Islands.

Following statehood in 1959 there was an economic and tourism boom bringing rapid economic growth to Honolulu and Hawaii. Today, tourism is the largest industry with nearly ten million people visiting the islands each year and growing.

When we disembarked the ship, we were presented with beautiful purple and white dendrobium orchid leis. Our day started with our Realtor friend Karen, who lives on the big island, picking us up at the port and taking us on a scenic tour of part of the island. We visited some of the neighborhoods where she grew up after moving here from Kansas with her family. We saw some gorgeous beaches, scenic outlooks, some very expensive neighborhoods and stopped for coffee to catch up. We met Karen when we were in Porto and Madeira, Portugal, in June and shared many laughs, meals and good times.

After our visit with Karen, she dropped us at the Ala Moana shopping center where we met up with our friends Bob and Eugene from Vancouver and local friends of theirs, Fred and Tom, for lunch at Mariposa. All of them had cruised through San Diego several years ago and we were able to visit with them all then. Bob and Eugene have had a condo here at the end of Waikiki Beach for about ten years and Bob spends the winter here while Eugene visits several times as he is still working.

After lunch we went back to Bob and Eugene’s condo to continue our visit. Eugene entertained us while Bob attended his Sony Open meeting. On the beach in front of their building was a lone sea lion who had taken up residence and was resting comfortably on the sand. As the animals are protected, they had placed construction cones and signs telling people to stay away from the wildlife and not to disturb the sea lion.

Upon Bob’s return, we all enjoyed a Costco run, where we bought some Hawaiian candy and cookie gifts for friends before returning to our ship.

All in all, we had a great day visiting with friends and catching up and hope to see them all again soon. The weather was delightful with warm temperatures, a constant breeze and only a minor shower.

The evening’s entertainment was a local show called Drums of Polynesia. The show featured a singer, four female and one male dancer who performed a variety of Polynesian songs and dances.