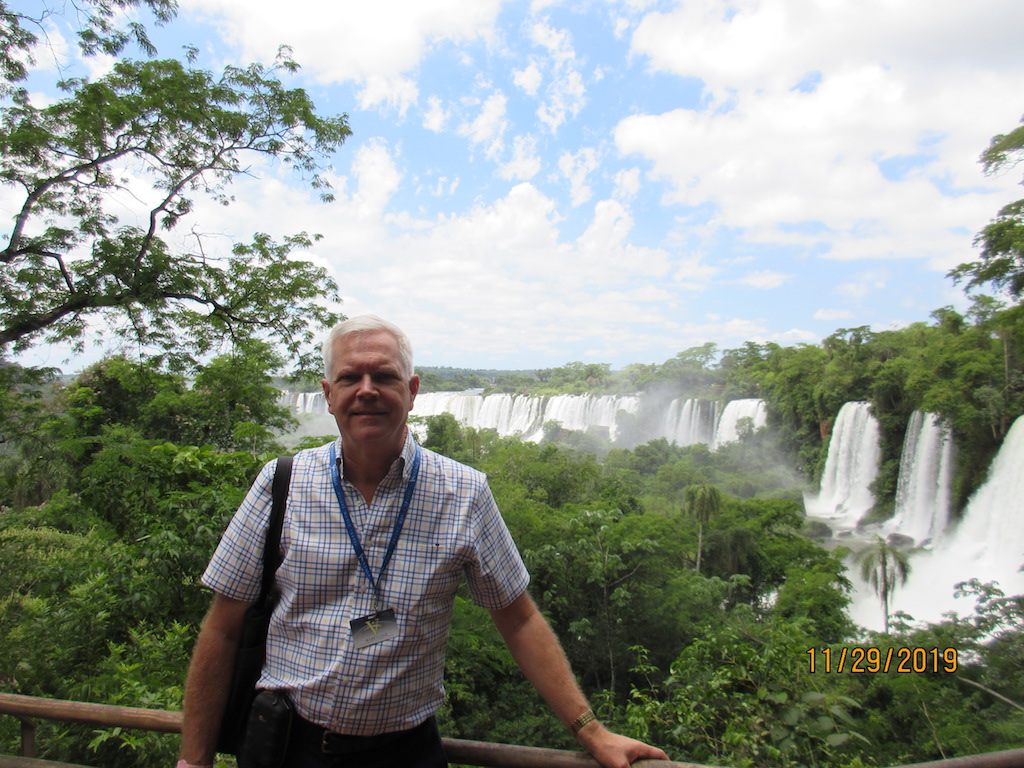 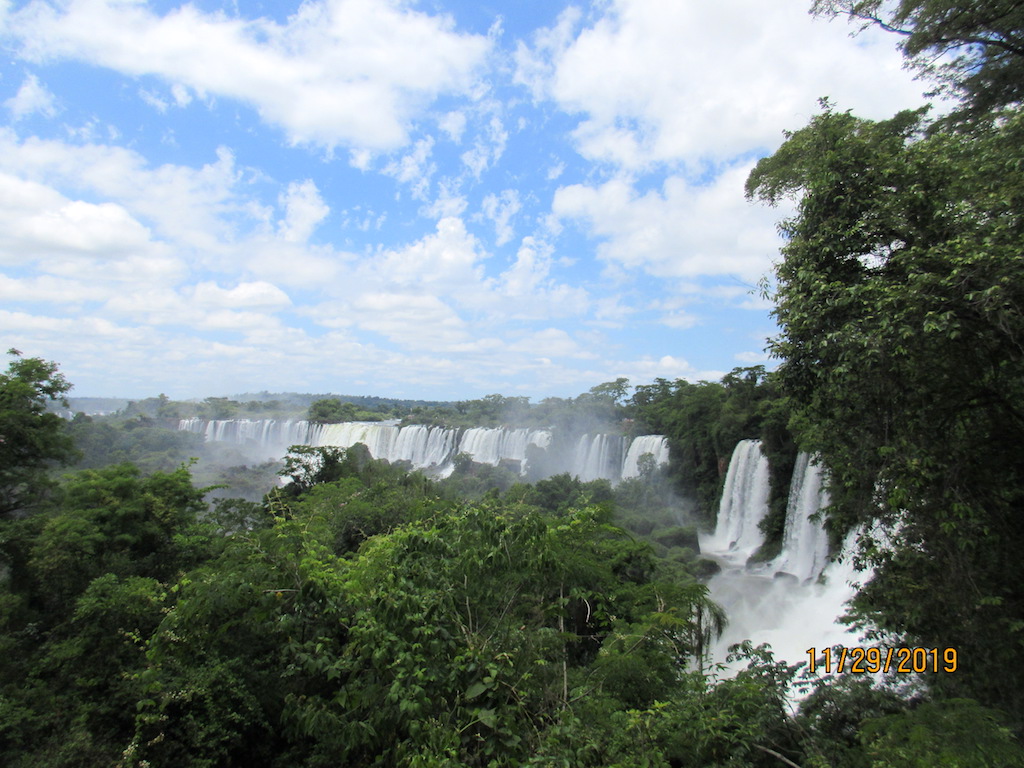 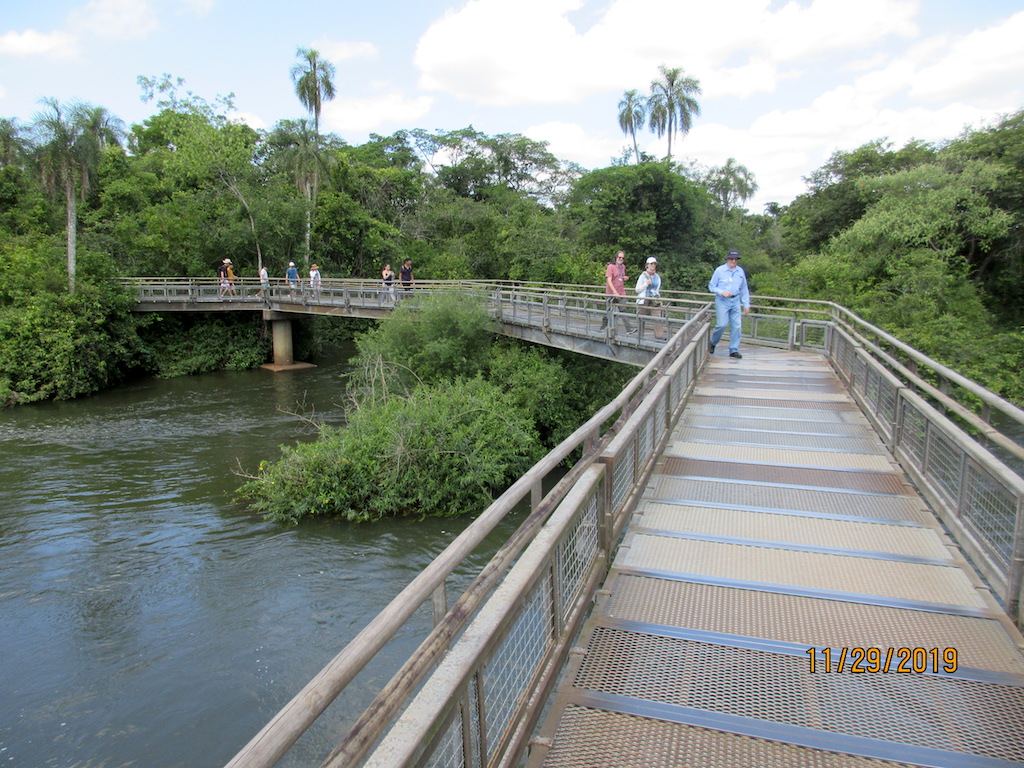 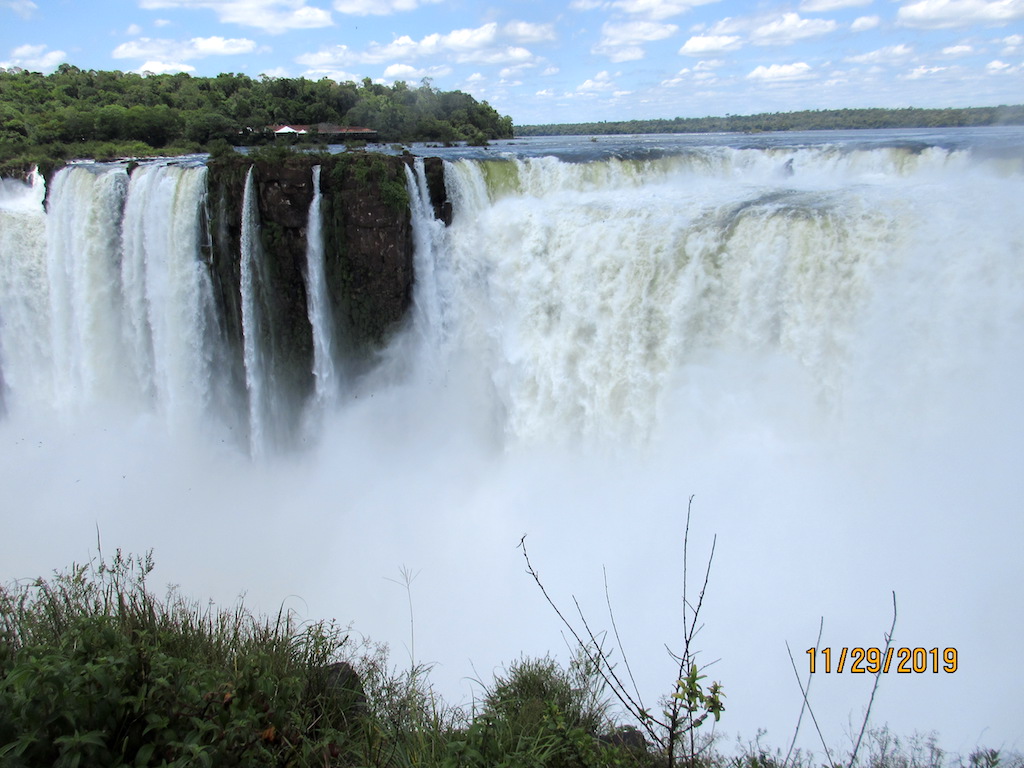 Until early in the 16th-century, the vast region which is now Brazil was inhabited by people living in tribal communities. Portuguese sailors arrived in 1500 and claimed the new land as a colony. One of the dark hallmarks of the ensuing era was the importation of thousands of African slaves to serve as labor for the development of the new territory.

During this period, Brazil’s natural resources were being traded as far away as Ireland. According to tradition, the country’s name comes from one of those resources, the red pau-brasil wood (brasil meaning ember-like in appearance). Some say the name goes back further to a mythic Irish land of “Hy-Brazil,” home to red minerals used for dye desired by the Phoenicians. Either way, it is clear that Brazil’s riches were highly sought after by traders and mariners.

Brazil was ruled from afar until 1808 when the advance of Napolean’s army made the Portuguese royal family flee to Rio de Janiero, where they established a government for 13 years. But when most of the royals returned to Portugal in 1822, the king’s son remained and declared Brazil an independent nation-with himself as emperor. This version of liberty survived for 60 years, a time that included the end of slavery, but a popular coup deposed the emperor and created a federal republic in 1889.

A long series of easily forgettable presidents, backed by strong coffee and rubber economies, brought about some industrial and urban development during what’s known as the Old Republic. In 1930, after his running mate was assassinated, presidential candidate Getulio Vargas seized power via a military coup rather than an election. In 1945 his dictatorship ended in another coup. He returned to the political scene with a populist platform and was elected president in 1951. Half way through his term, he was linked to the attempted assassination of a political rival and with the military calling for his resignation, he shot himself.

The next elected president, Juscelino Kubitschek, a visionary decided to replace the capital of Rio de Janeiro with a grand, new, modern one that would be built in the middle of nowhere. When Brasilia was inaugurated in 1960, there wasn’t a penny left in the coffers, but key sectors of the economy such as the auto industry were functioning at full steam.

On this day we departed our hotel at 9:30am bound for the Argentinean side of the falls. The border from Brazil to Argentina is just a few miles from our hotel but crossing the border is not always so easy. Passports from all guests were collected by our local guide and presented to border security on the Brazilian side of the Iguazu River. Once the passports were stamped we crossed the river and then had to stop on the Argentinean side to have our passports checked again. We would repeat this again on the way home in the afternoon.

Once in Argentina we entered the National Park where we left our bus for a day of exploring the park and the falls. We headed out on foot through the sub-tropical jungle paths towards several very large waterfalls called the “Two Sisters” followed by a smaller waterfall called “Chico”. From there we continued walking on mostly elevated metal walkways with railings and grate style floors made to allow the water to run through the pathways. The grate also allowed a non-slip surface when wet and prevented people from disturbing the natural environment. The main falls are nearly two miles in length. More than 60,000 cubic feet of water per second flows over the falls in the wet season.

After exploring the mile or so long upper trail, we stopped for some free time to have lunch before proceeding. We had several small empanadas filled with ham and cheese and beef for lunch. In the area where we had lunch there were many animals that resembled raccoons with long stiped tails and long pointed noses, called “Coaties,” that were aggressively wanting to share. To keep guests safe from the animals they had a caged in dining area with picnic tables where you could eat without fear of the small animals and their stealing tendencies.

After lunch we boarded a small train with about ten open air cars to transport us further north where we would see the “Devil’s Throat,” the largest of the falls. From the train station we had to walk on another elevated pathway, mostly over water and many small islands of land, about a mile to the top of the waterfall. Once at the fall there is a large observation deck where you can see the top of the Devil’s Throat waterfall that drops some 3,500 feet to the ground below. The spray that is created by the force of the water merging at this place makes it impossible to see the bottom of the fall. If you spend much time on the observation deck you are completely soaked but it is hot and humid so the cool spray feels nice.

After a mile walk back to the train station, we boarded the train again to begin a short ride back to take the lower trail for a walk to the bottom of the falls to gain another perspective. The walk is a bit of a steep hill going down to the falls and equally as steep coming back up the hill. Once at the bottom of the trail we walk on elevated paths to see the base of the Two Sisters’ waterfalls, the Chico waterfall and finally an enormous waterfall called Bosetti. The power of the water and the noise that it makes as the water falls is unbelievable.

While in the national park, we saw several varieties of animals: a Cayman (a small crocodile) sunning himself, many large catfish, beautiful butterflies of all colors (ranging from small-dime sized wings to more traditional sizes), monkeys, birds and Coaties.

After we completed the lower trail we boarded our bus for the trip back to our hotel. To get there our tour guide had to present our passports at both countries’ border checks. The evening was free so we had dinner in the hotel at an Italian restaurant. The food was beautifully presented on plates with micro greens and fresh flower petals for garnishing. We had a caprice salad, an antipasto plate, a steak saltimbocca and a bowl of pasta carbonara with two bottles of water. About $37.50 including the tax and tip.

When we checked in at the hotel they provided us with pink colored wrist bands that have a chip in them. You wear the bands wherever you go and can shower or go in the pool with them. Any time you purchase anything at the hotel they simply scan your wristband with a cellphone they carry and it bill your room account for your purchase. For example, at dinner they scanned our wrist band to charge our room for the dinner.