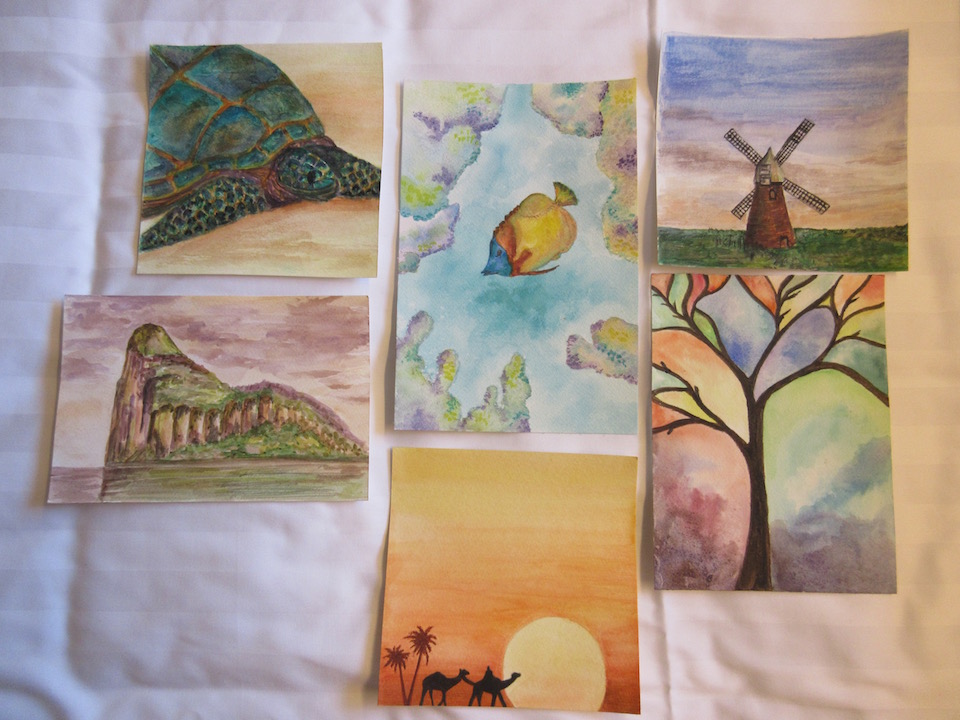 We headed around the southern tip of India towards the country of Sri Lanka. The weather was a warm 84 degrees and partly cloudy. The warm air from the south is mixing with the cooler air from the north creating a haze in the air.

This morning we attended a lecture by Brian Stoddart on India, where he showed us many photos from the times when the British ruled India. Many British service members preferred to serve their country in India because they often lived in lavish homes and had many servants to look after their every need.

The afternoon lecture by Werner Salinger was on Australia where they have had four Prime Ministers in just two short years. Like many places in the world they are trying to find a balance between China and the United States. Many countries in the world rely on the United States to keep the world’s waterways safe but, at the same time, rely on China for exporting raw materials and importing finished goods. Many nations find this a delicate balancing act to keep both countries happy.

Kent attended an Indian tea in the dining room while Mark attended the watercolor class where he painted a baby elephant.

The Rotterdam singers and dancers put on a show titled “Dance” with a wide variety of dances like Russian folk, Paso Doble, Waltz, Jump Jive, Indian and the Fred and Ginger.