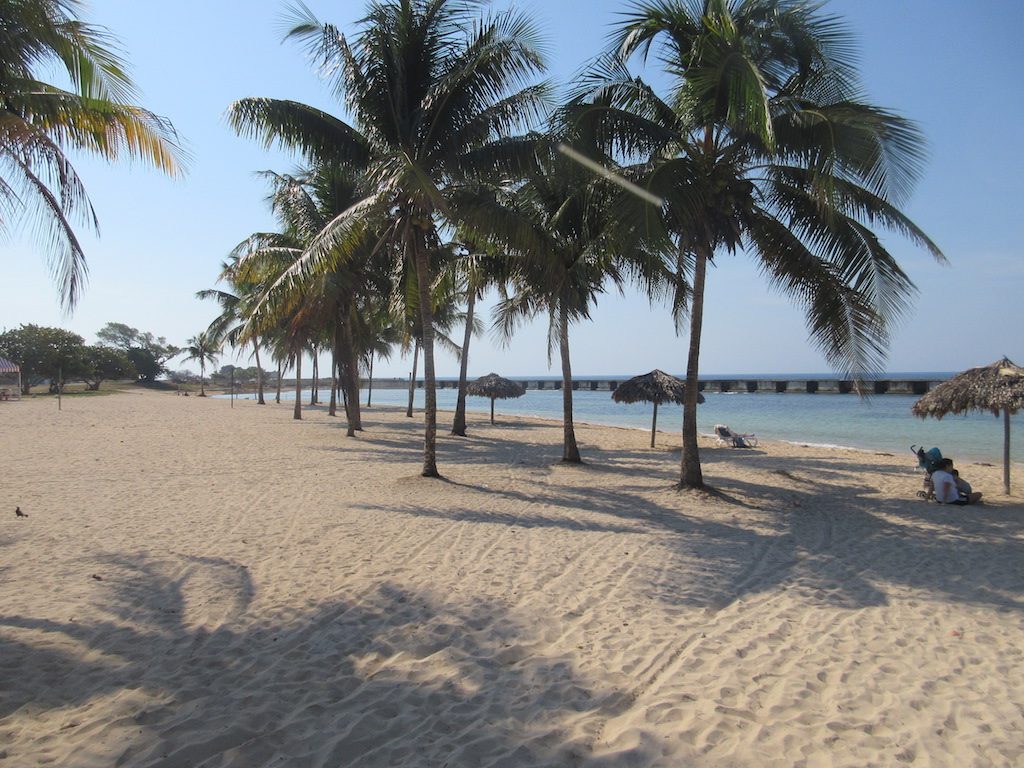 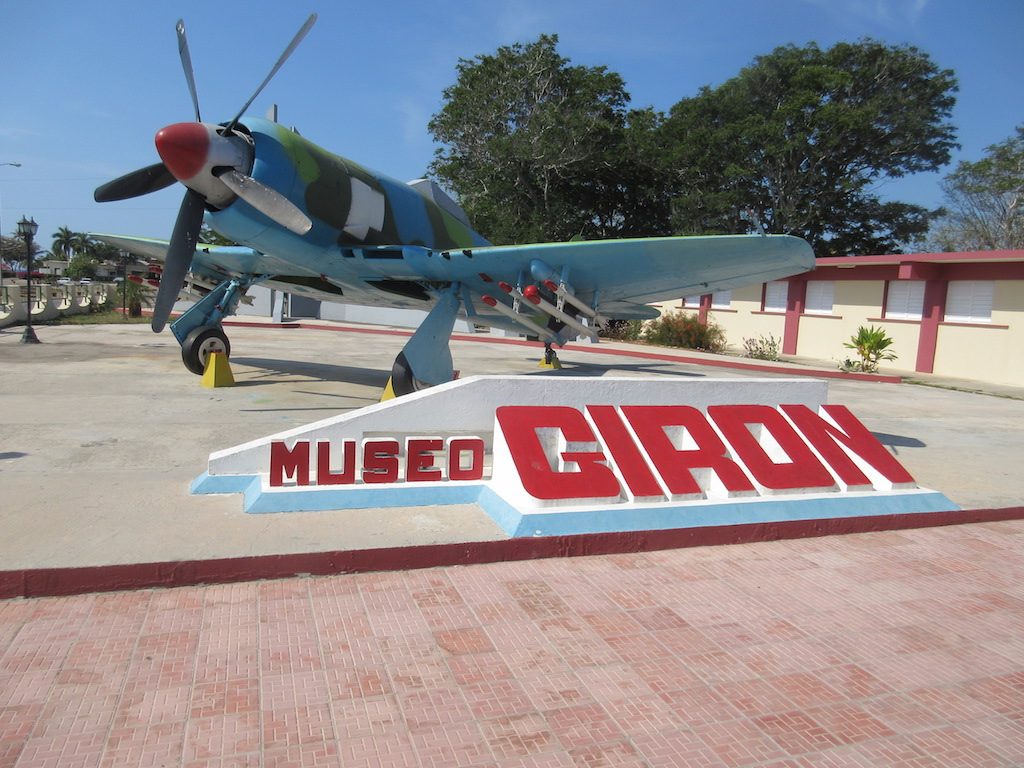 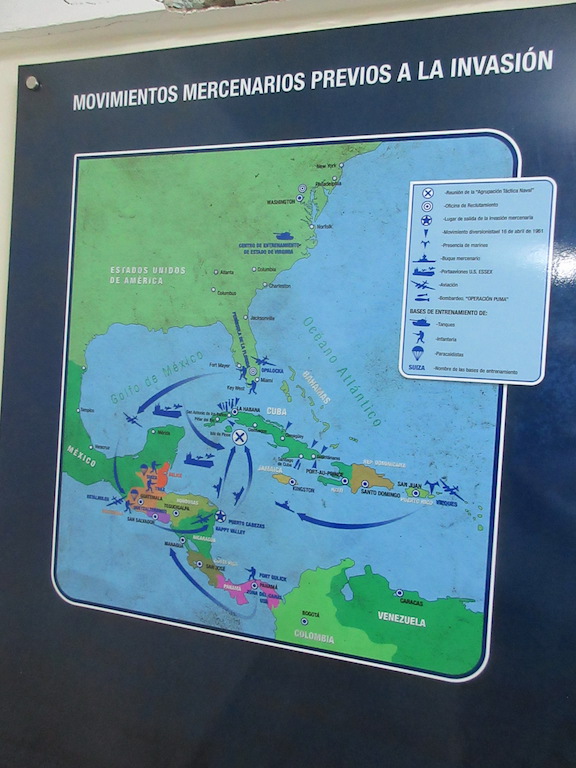 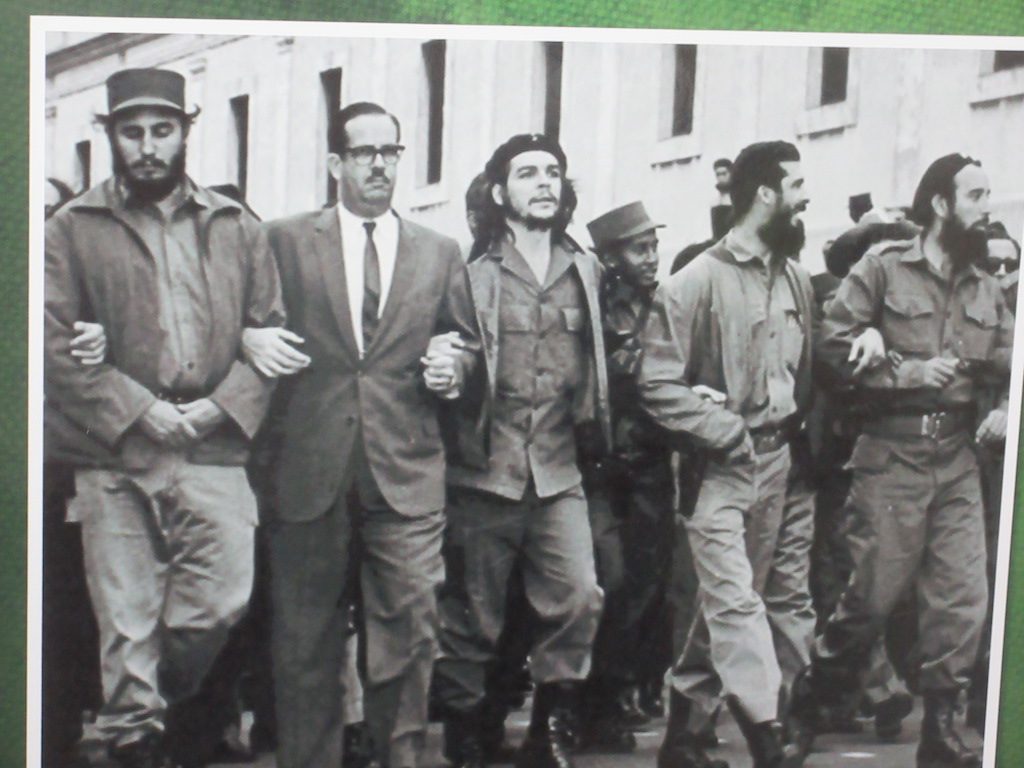 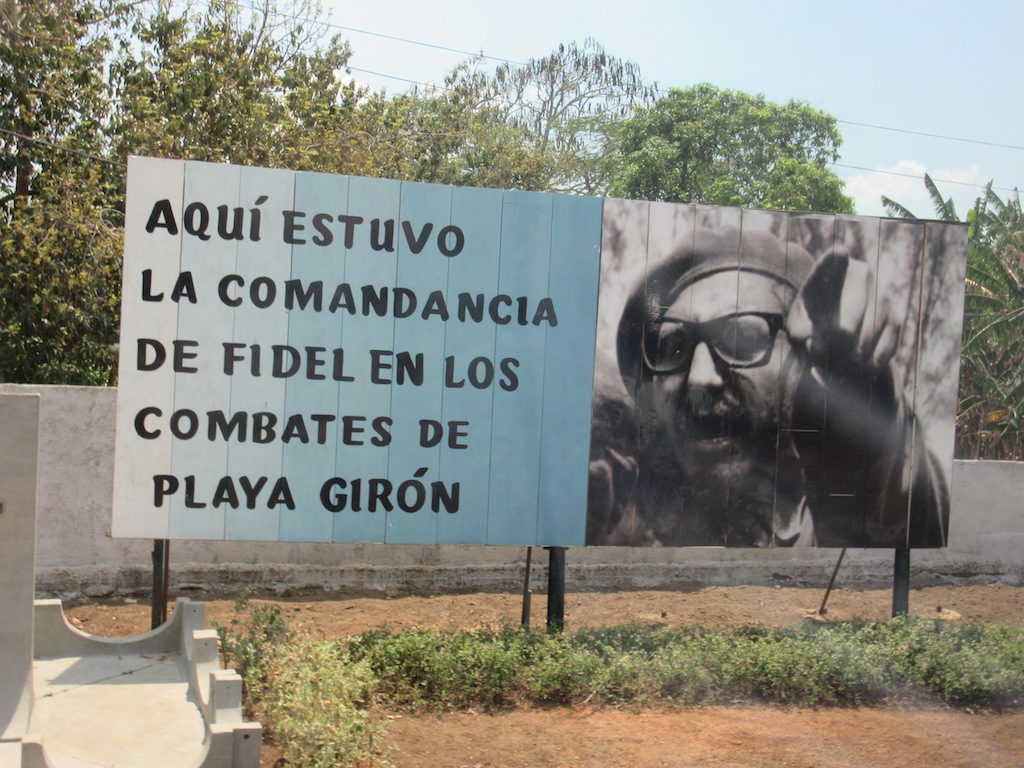 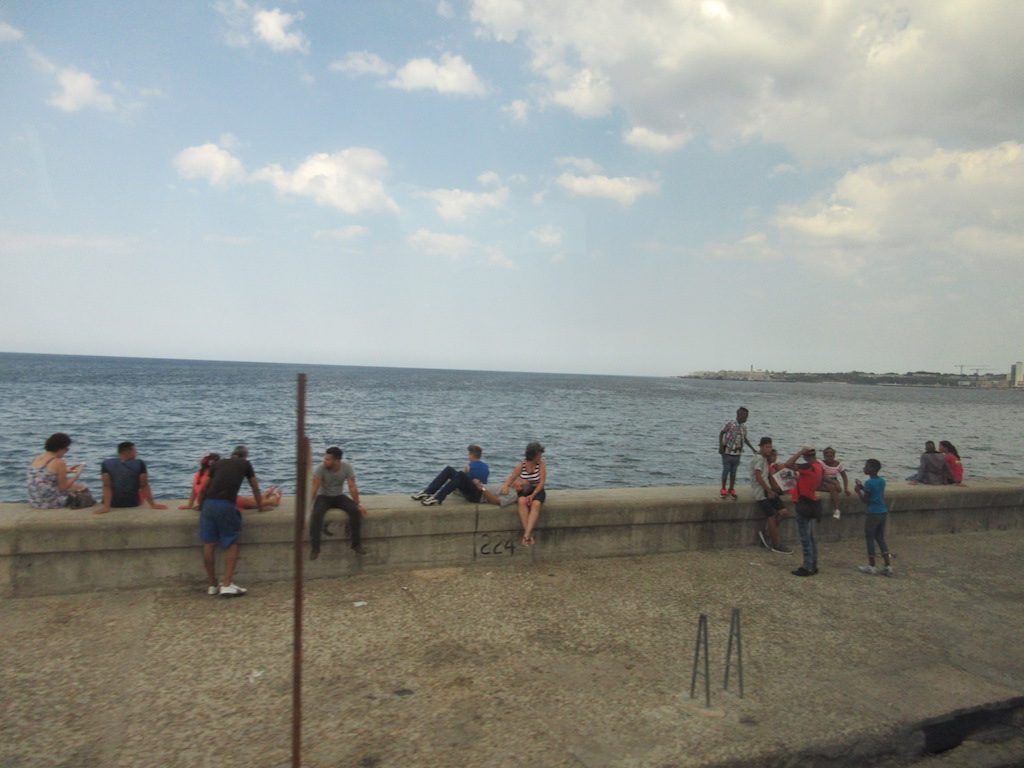 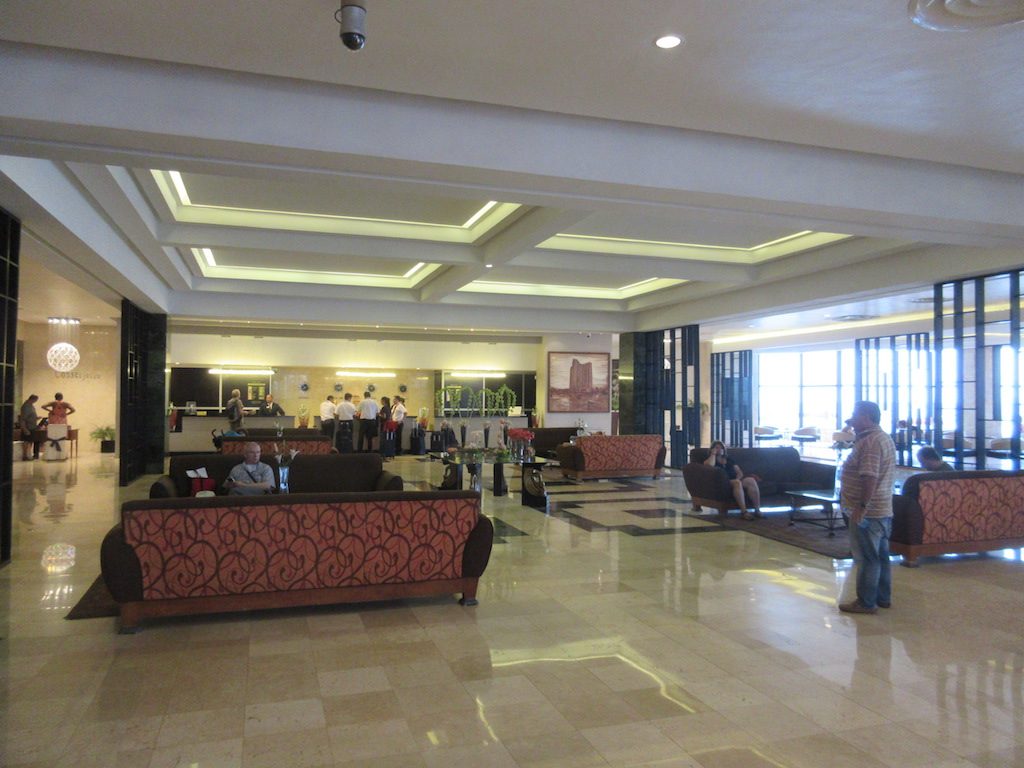 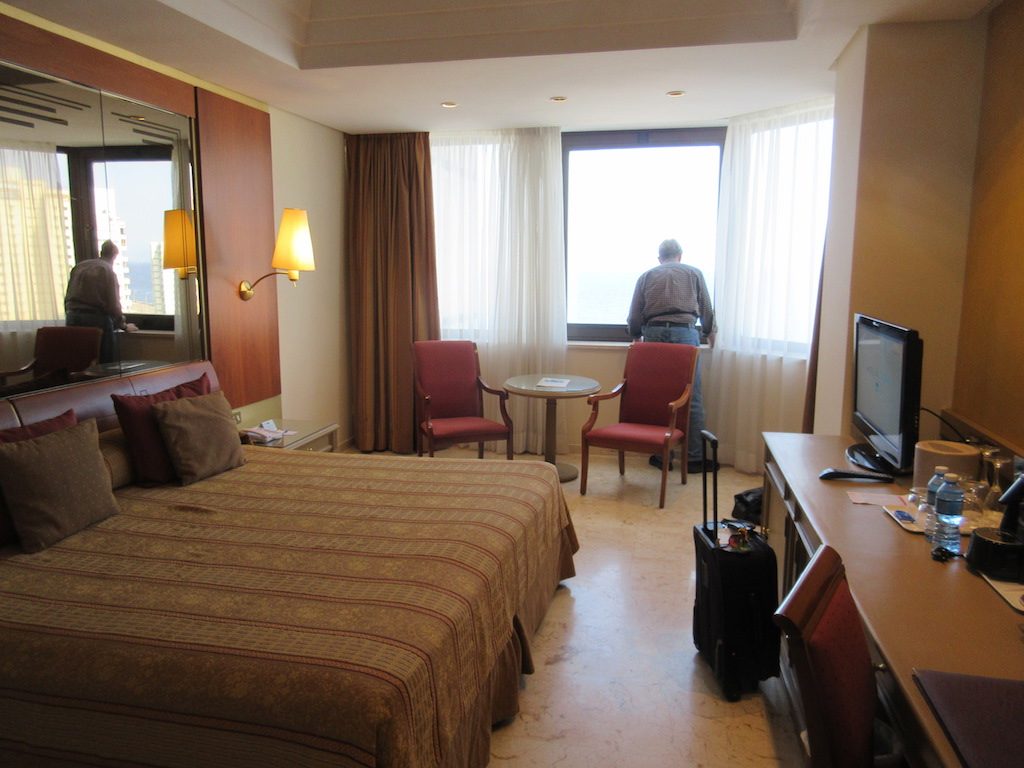 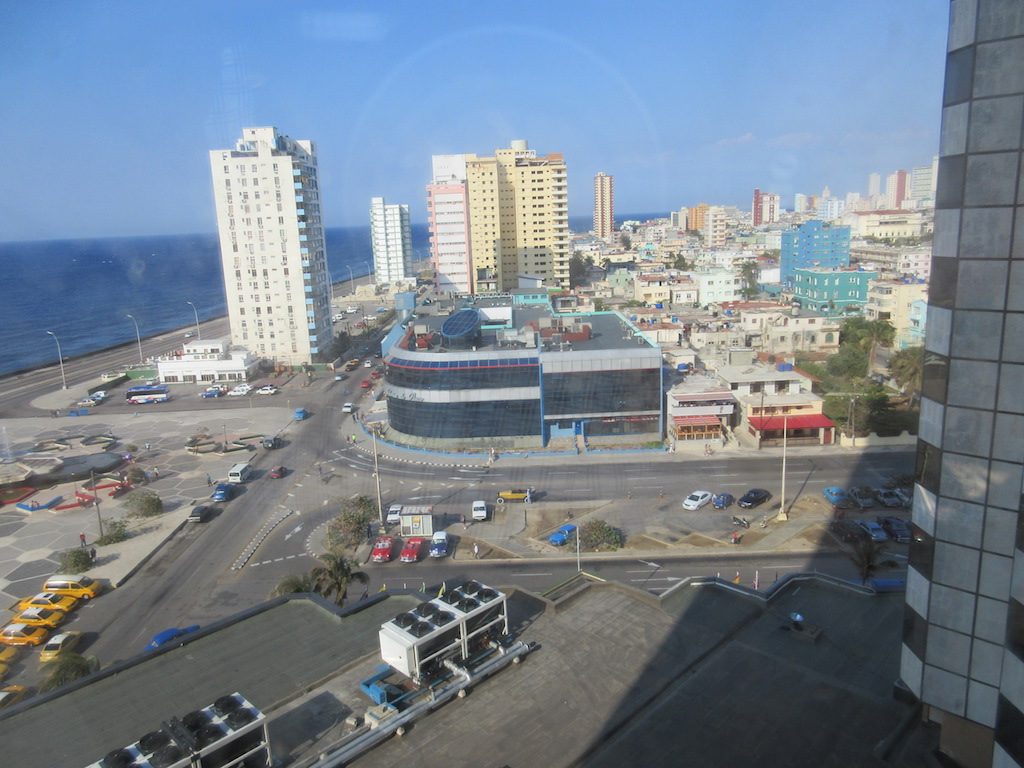 The drive from our hotel to Playa Giron and the Bay of Pigs Museum took us about ninety-minutes including a comfort stop along the way. The countryside in this area of Cuba is filled with rice fields, mango, papaya, banana, taro root and plantain fields.

The museum was very modern looking with many photos, tanks, war plane remnants, weapons and news articles. Of course the museum is slanted to the view from the Cuba side of things and how powerful and smart Fidel and his men were to defeat this invasion of the southern coast of Cuba.

The Bay of Pigs refers to the failed invasion of Cuba undertaken by the CIA-Sponsored paramilitary group Brigade 2506 on April 17, 1961. The intent was to overthrow the increasingly communist government of Fidel Castro. The attack was launched from Guatemala and Nicaragua, but within three days the invading forces were defeated by the Cuban Revolutionary Armed Forces under the direct command of Prime Minister Fidel Castro. President Eisenhower allocated $13.1 million to the CIA to plan Castro’s overthrow but it was put off for President Kennedy to decide. The attack failed miserably and the invaders surrendered within three days, and the majority of the the invaders were publicly interrogated and put into Cuban prisons. Negotiations led to the prisoners being released in exchange for medicine and baby food. They say that there were 1,197 prisoners, 5 ships were destroyed, 156 Cubans and 89 mercenaries were killed, and hundreds injured.

The failed invasion helped strengthen Castro’s leadership and made him a national hero. It also strengthened relations between the Soviet Union and Cuba.

After our visit at the museum we drove a short distance around the bay to a restaurant called the Casa Enrique for another Cuban lunch of fish, rice and beans, pork, shredded goat and flan. The food was very nice. After lunch we met with a local naturalist (male) who works for the government in the management of the huge National Park in this area called the Zapata Marshlands. The park is made up of mostly marshlands that are home to crocodiles, crabs, birds, fish and a variety of wildlife.

From here we drove a short distance to the main country highway comprised of six lanes, three in each direction, bound for La Habana or as we call it Havana. The funny thing about the massive highway is that they have so few cars compared to the population that the highway was mostly empty. The drive to Havana took us about two and a half hours.

Our hotel for the next three nights was the Melia Cohiba Hotel located just west of downtown Havana on the malecon or concrete waterfront boardwalk. The hotel was much more modern and elegant than any other hotels that we stayed at. It was about 25 stories tall with nicely appointed rooms, large bathrooms, elegant public spaces, multiple restaurants and bars and several shops.

After a short rest we departed the hotel bound for a Jazz Performance and discussion by the Cuban Institute of Music musicians at a local paladar. There were four musicians playing the keyboard, a wooden box drum, a percussionist and a trumpet player. They performed a short concert while we enjoyed mojito’s and drinks. They answered questions about the local music institute and how competitive the music business is in Cuba. Most everywhere we went for a meal there would be a musical group of one type or another who would play for us.

After drinks we took a short bus ride to the El Aljibe Restaurant that has been around for more than fifty-years and is famous for it roast chicken dinners. The restaurant had a huge open air dining room with a thatched roof. They served a roasted chicken dinner family style with rice, beans, salad, appetizers and ice cream for dessert. It was very good and a bit of a change from the seafood and pork that we had mostly been eating. The only drawback was that since it was an open air restaurant, there was no air conditioning. It was originally privately owned but is now a government run restaurant using the original family recipes.