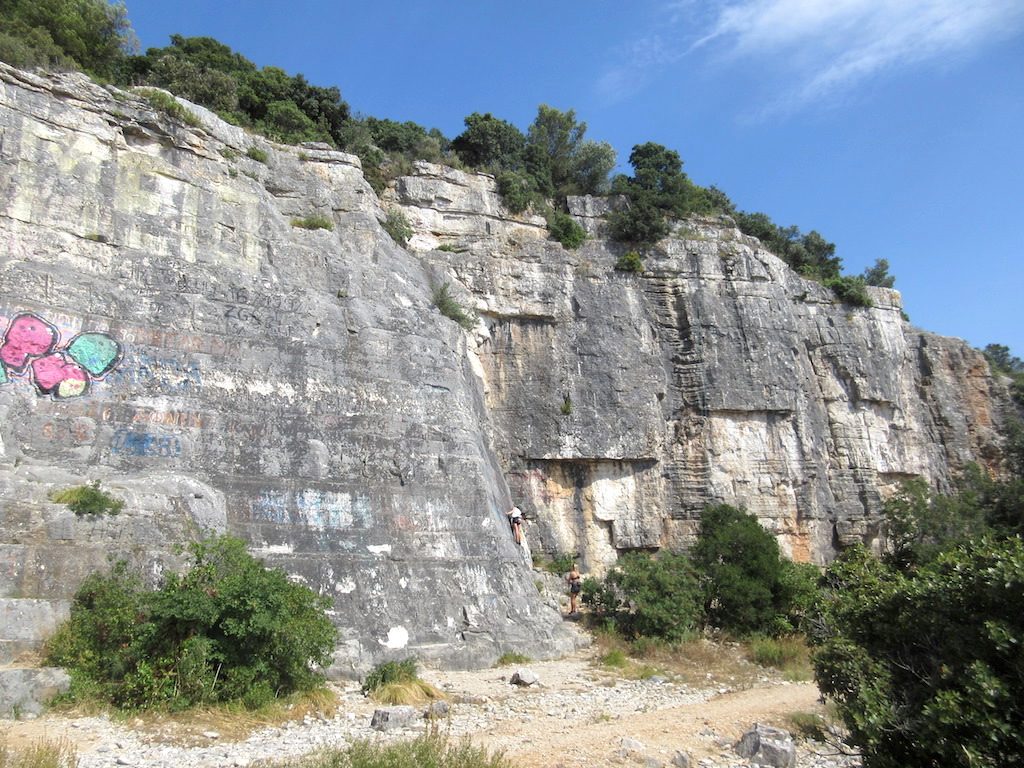 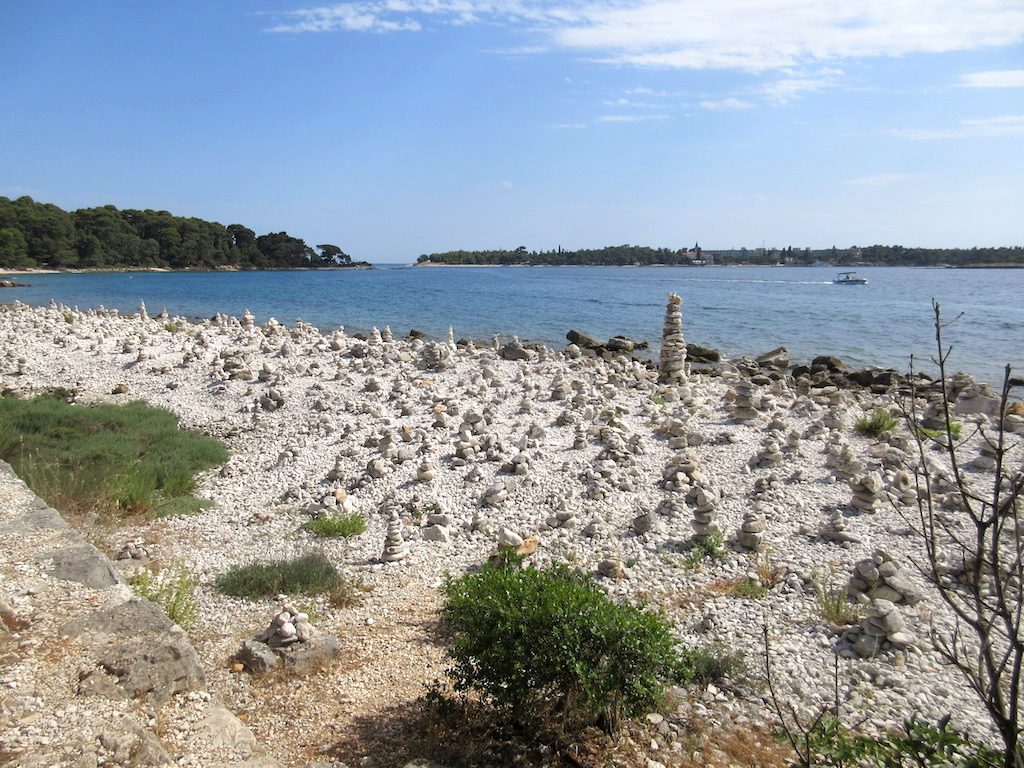 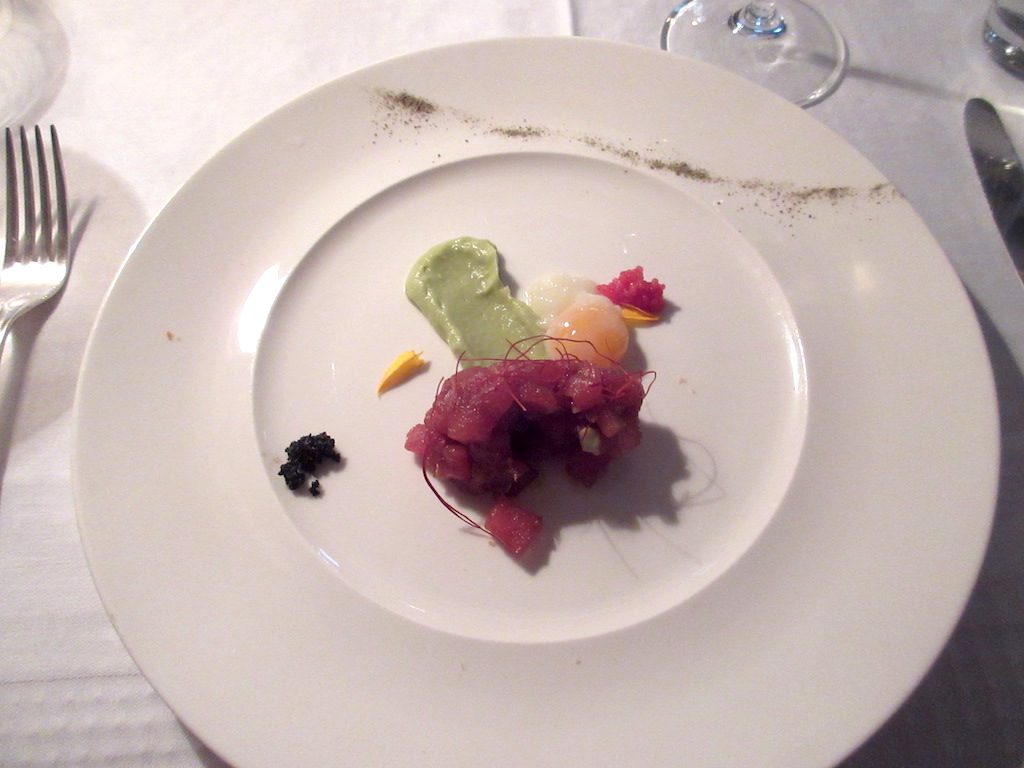 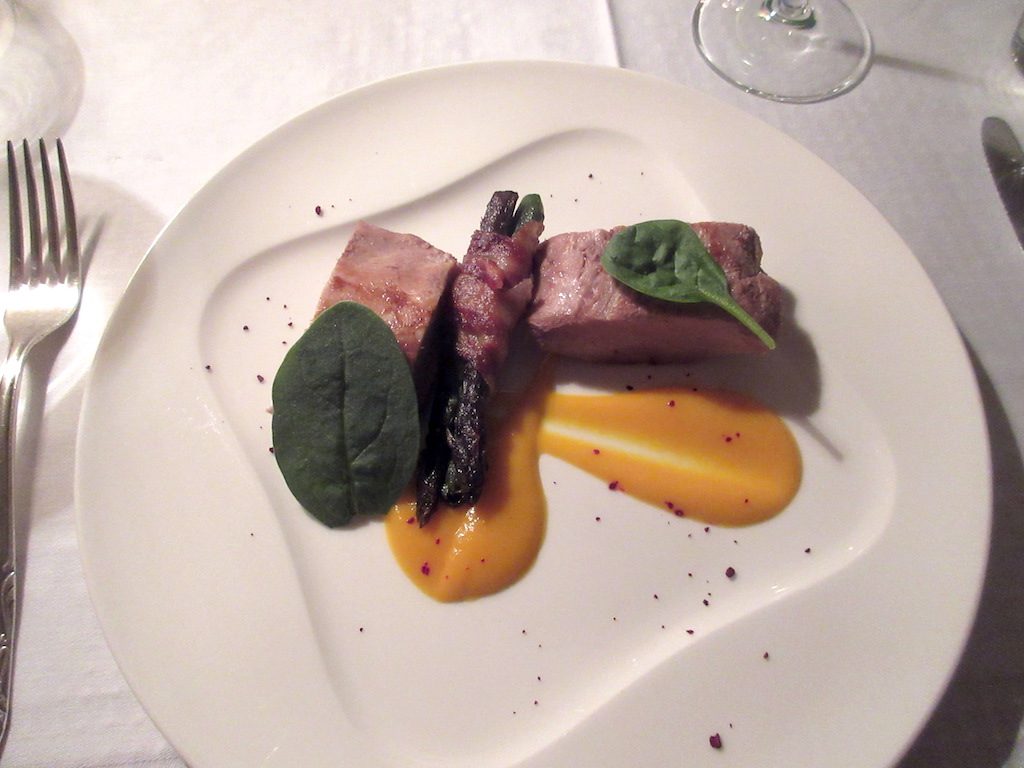 Croatia has a population of about 4.2 million people, 90% of which are Croat and mostly Roman Catholic in faith. In addition to the Croat’s there are minorities of Serbian, Bosnian, Hungarian and Italians. The official language of Croatia is Croatian which is written in Latin Script.

Arriving from present day Poland, Slavic Croatian tribes settled in the area in the early 7th Century. Christianity was accepted about 800AD and by 925 Croatia became a kingdom under the rule of King Tomislav. In 1102 the country together with Hungary formed a union which lasted until 1918. Yugoslavia was formed after World War I when Croatia joined with Serbia. This relationship lasted until 1991 when Croatia declared its independence, prompting a Serbian invasion which lasted five years. Today the country is a parliamentary democracy and is a member of NATO as well as a member of the EU since July 1, 2013.

Breakfast was served on the ground floor of our hotel between 8:00 and 10:00am. There was a generous selection to choose from including eggs, potato pancakes, potato salad, French toast, fresh fruits, cereals, baked breads, cheeses, deli meats, and individual coffees brewed to your taste.

At 11:00am we had our first lecture by Erla Zwingle who has written for dozens of magazines over the past 30 years, primarily National Geographic, to which she has contributed 25 articles as well as writing its Guide to Venice. Erla had a slide presentation to accompany her lecture where she discussed the early years of the area and it relationship to Venice. After an hour we had a break to celebrate a fellow traveler’s birthday with a delicious hazelnut cake. We finished the lecture by 1:00pm and it was time for lunch.

Kent was under the weather with a cold that he picked up from our friend Carlos before we left home so he retreated to our room to rest. Mark has lunch at one of the local restaurants with David and Jan. We all had tuna salads with an assortment of vegetables, dressed with olive oil and balsamic vinegar. Olive trees are plentiful in the region so you see many places where they are selling olive oil products.

At 3:00pm Kent Zimmerman lead those who were interested on a five mile walk around the harbor and out onto a peninsula where there are many rocky beaches, enormous hotels, fancy patios along the shore with teak chaises with mattresses and lots of hiking trails. There is an old rock quarry from years ago where stone was exported to Venice to build bridges and construct buildings. It was very warm in the sun and the entire walk took about two and a half hours. It was tiring but very beautiful and scenic. Tons of vacationers from the hotels who were out at the beaches, biking and enjoying the water. Kent was still under the weather with his cold so he stayed in the room and rested.

At 6:30pm we met up with the group at a Croatian restaurant very close to our hotel called Ulika. The restaurant located in the lower level of an old residence was very charming with white linen table cloths, a variety of hanging chandeliers, some working and some not. The walls were lined with small mirrors, framed pieces of art and kitchen cups, saucers and dishes.

The first course consisted of fresh grilled octopus’ pieces with a bit of olive oil, balsamic vinegar and a basil leaf. The second course was a tuna tartar with quail egg, black and red caviar, pureed avocado, diced beets and saffron threads. The third course consisted of fresh made gnocchi in a shrimp sauce with fresh shrimp, grapes and a sprig of fresh fennel. The fourth and main course was pork tenderloin medallions with pureed carrots, prosciutto wrapped wild asparagus and a fresh basil leaf. Lastly we enjoyed a vanilla bourbon ice cream with pumpkin seed oil and a variety of roasted seeds including pumpkin seeds. Everything was absolutely delicious and was accompanied with all the red and white wine you could drink and plenty of bottled sparkling and still water. The entire presentation of dinner took about three hours. Wonderful!