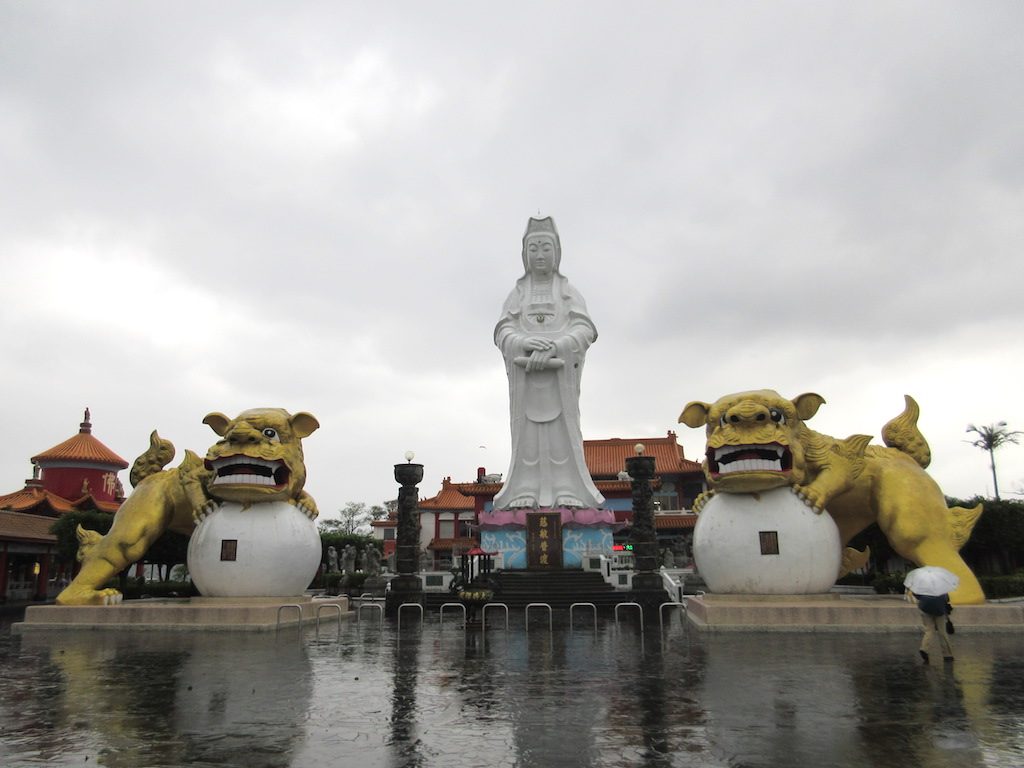 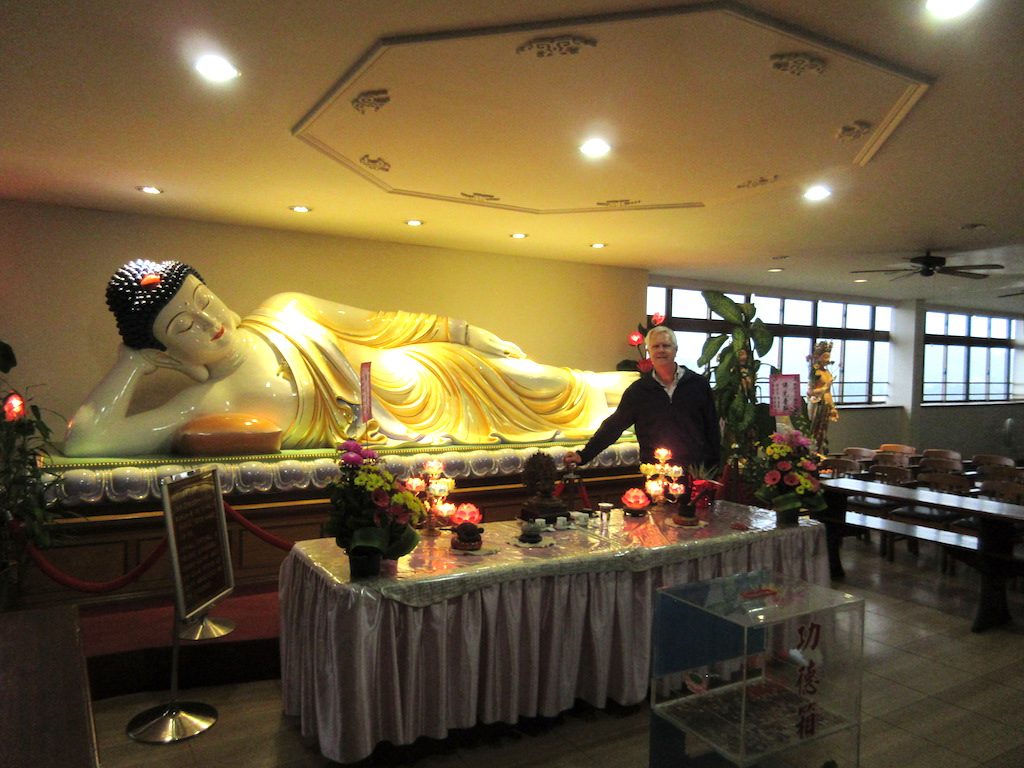 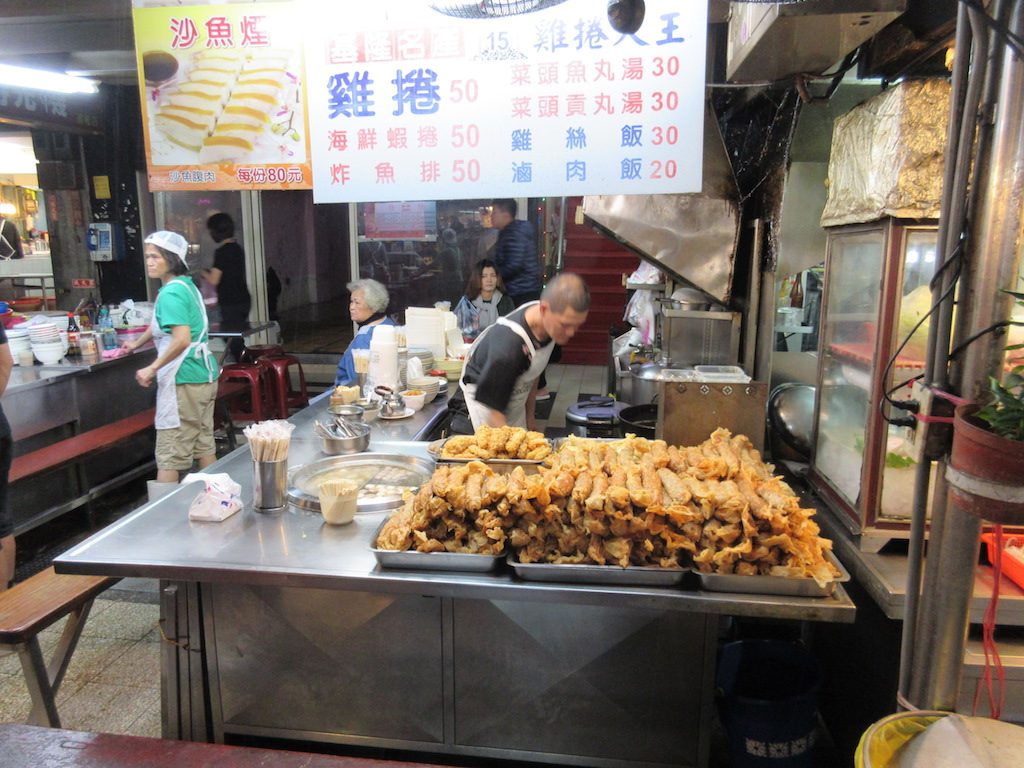 This morning we spent aboard the ship as we sailed to Keelung, Taiwan, (located outside Taipei), arriving about 1:00pm. We attended a cooking demonstration in America’s Test Kitchen with chef Spencer who showed us how to make brownies by scratch and a chocolate Crème de Pot.

Taiwan is officially part of the Republic of China with Japan to the northeast and the Philippines to the south. The population of Taiwan is about 23 million. Disputes remain between China and Taiwan as to the legitimacy of Taiwan’s independence. China still claims they control Taiwan although they have an independent government.

Keelung is located in the northwestern portion of Taiwan and is considered one of the wettest and gloomiest cities in the world with 146 inches of rain annually on average. Following the defeat of the Japanese in World War II, the Japanese retreated from the port of Keelung. It was also the main port from which Chinese officials entered Taiwan to take over Taiwan from Japan. In the 1960’s Keelung was known for its coal mining but by 1984 it was the seventh largest container harbor in the world.

The weather was pleasantly warm although it was raining on and off throughout the day. At 2:00pm we met up with Sandra and Ana Maria to walk into town and to explore the Zhongzheng Park up on the hill above the ship. The park features a five-story tall white statue called Guanyin who is the guardian of the fisherman and sailors. Similar to the Statue of liberty, you can go inside the statue and climb to the top peeking out of small port hole windows. Surrounding the statue is a large array of Buddha statues in stone, some gilded and some ceramic. There are several shrines, one with a reclining Buddha.

Also, in the park is a small museum dedicated to the local Ghost Festival that takes place in July. The ghost festival includes a lantern festival where lanterns with family’s surnames are set afloat in the river. Those who burn the brightest and make it to the ocean will have a lucky year. The climax of the festival is a Pudu salvation ceremony where people seek to appease the spirits of the dead and pray for peace and well-being, while keeping lost souls from making mischief.

After visiting the park, we made our way down the hill to the town where we visited several commercial streets selling clothing, food, games and housewares. There are several streets that are closed to the public and feature a night market where many vendors sell all types of food for snacking. There were stands with seafood, soups, kabobs, desserts, meats, and so much more.

The evening’s entertainment was a British comedian by the name of Ivor Richards. He mostly told short one liner jokes but it was an entertaining show.