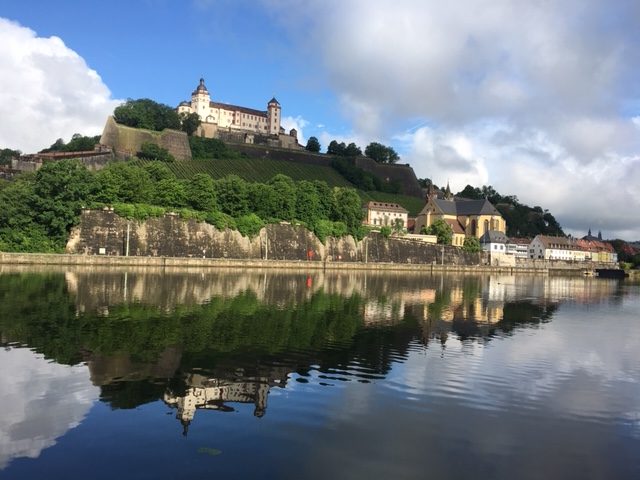 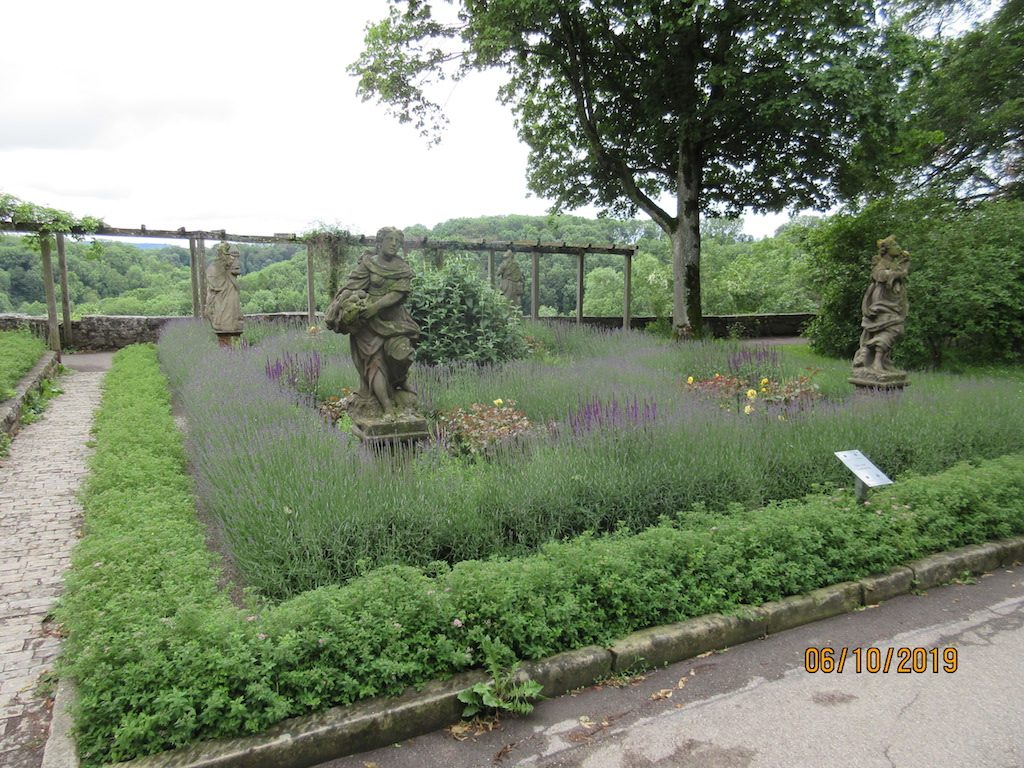 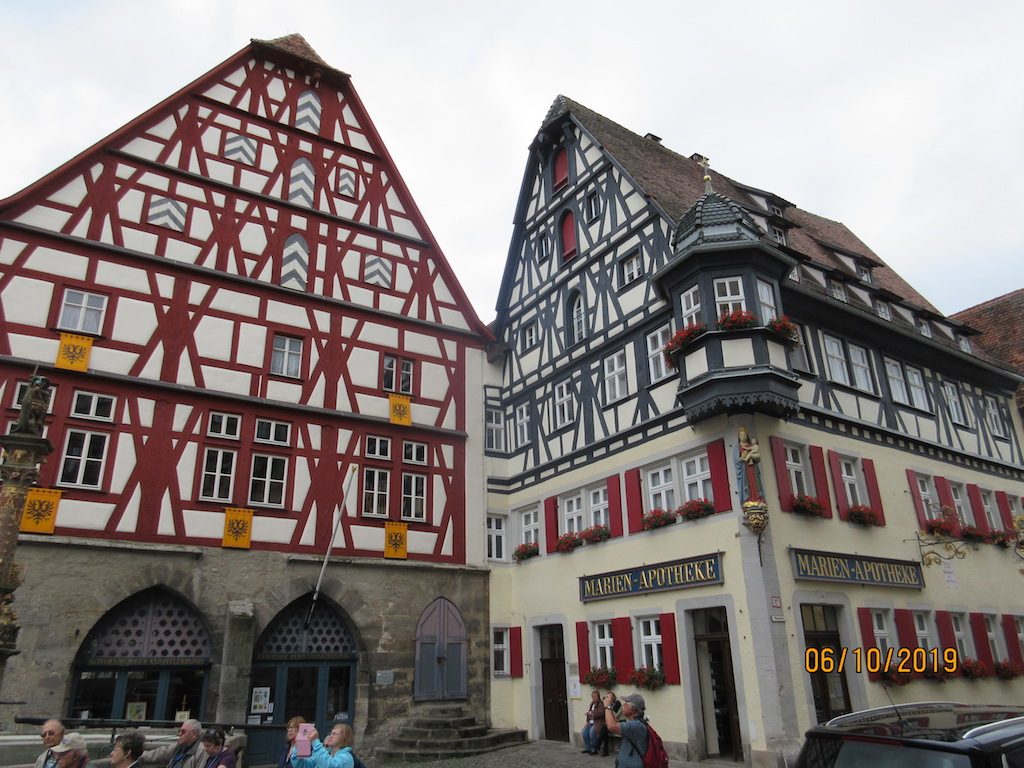 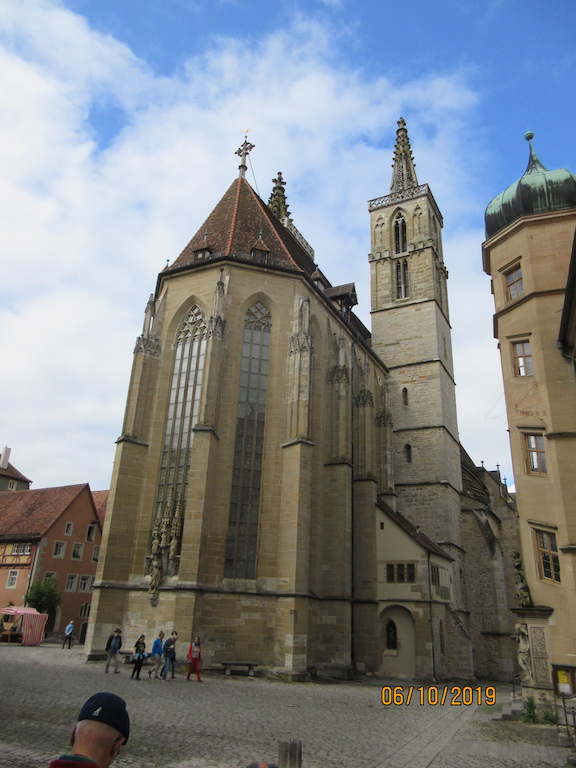 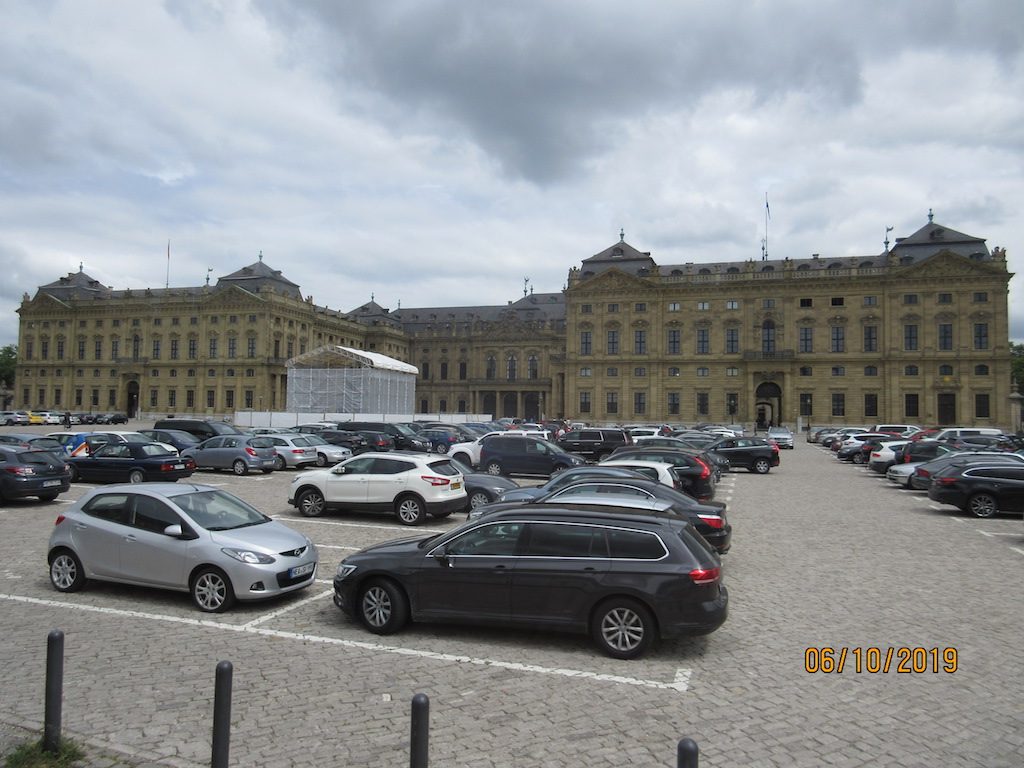 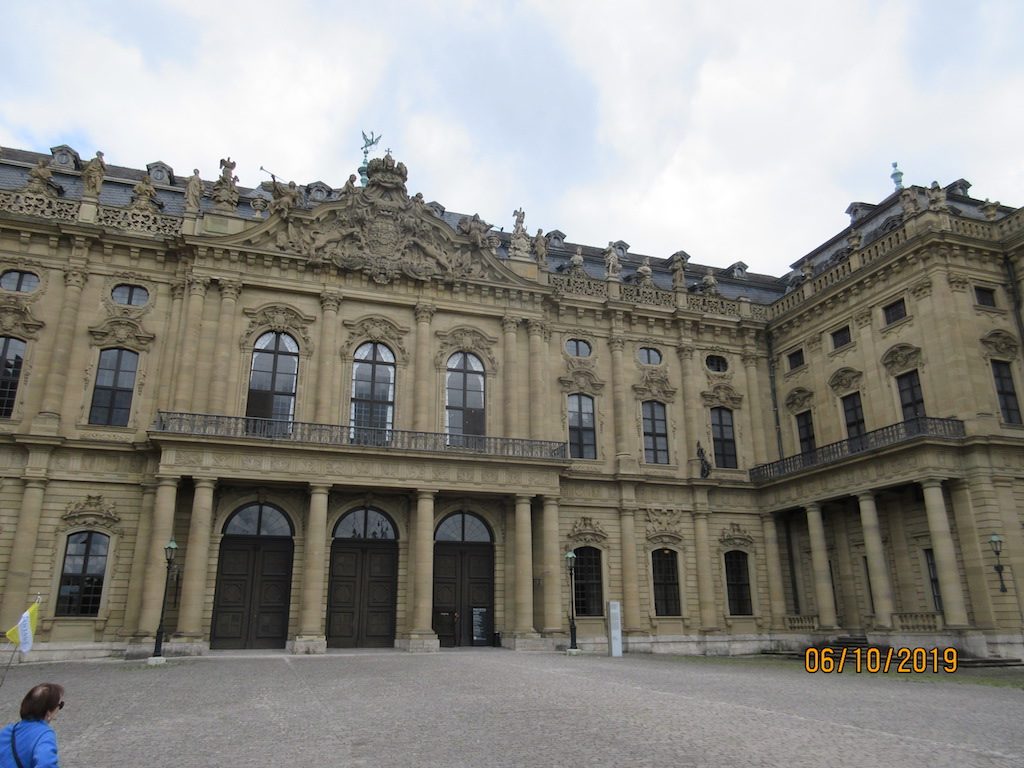 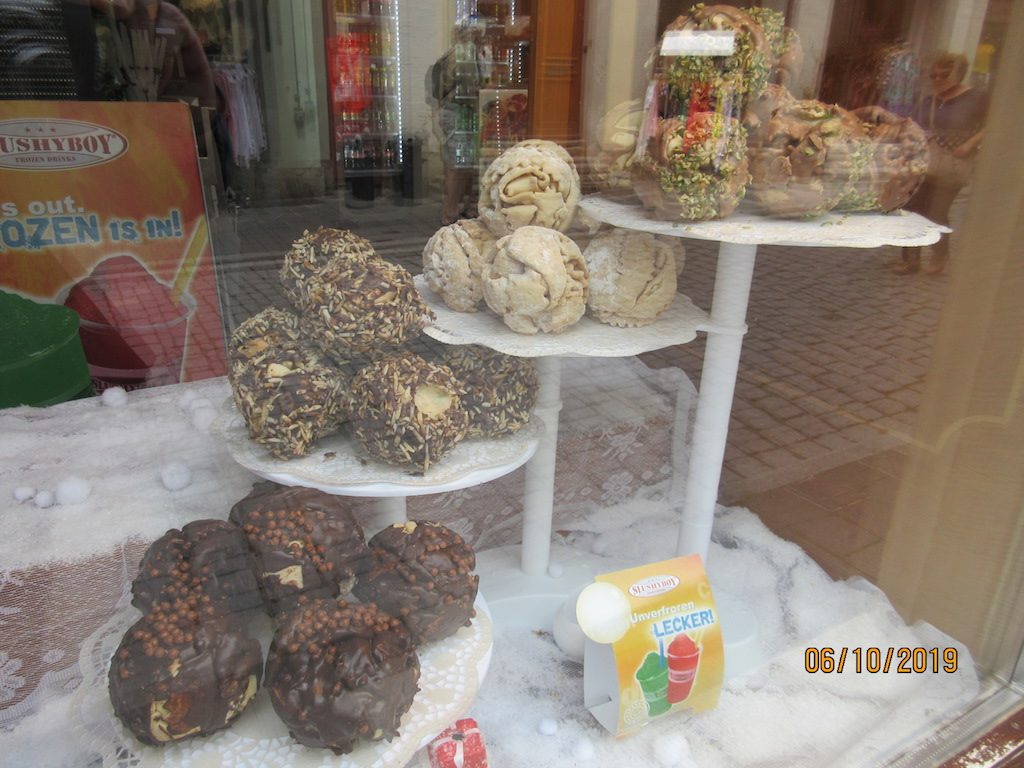 Würzburg, located in the state of Bavaria on the Main River, is the commercial center of an agricultural region most noted for its vineyards. The city is a leading producer of wine and beer and has a population of about 125,000.

In the morning we visited a medieval town called Rothenburg Ob der Tauber. This exquisite town is the highlight of the northern stretch of the Romantic Road. This meandering route connects southern Germany’s most charming medieval towns and villages. The architecture we saw here was literally the stuff of fairytales, since many of the most familiar tales and legends originated in these ancient towns, hills and valleys. Rothenburg Ob der Tauber is a substantial town that first came to prosperity in the 13th century. It is surrounded by a massive wall and intercut with cobbled lanes that lead from one charming view to another. The Market Platz, or Market Square, is fronted by a handsome Renaissance Town Hall of buff-colored stone. The interior of the Jakobskirche, (Church of St. Jacob), glows in the light pouring through magnificent stained-glass windows. It’s crowning glory is a soaring wood-carved altar piece depicting the Last Supper. We enjoyed walking around Rothenburg Ob der Tauber, taking in the medieval houses, the churches, and the public buildings with their squat cupolas, and pausing to admire magnificent views across the valley of the Tauber River.

Also, in Rothenburg Ob der Tauber is the Kathe Wohlfahrt year-round Christmas Village. This enormous holiday shop includes all types of holiday decorations from tree ornaments to cuckoo clocks and religious crèches to table linens. Within this store was a very interesting Christmas Museum where you can see the history of Christmas and its decorations. The museum has a large collection of beautifully decorated trees, tree stands, nut crackers, St. Nicholas’, glass cases of ornaments created through the years and more.

While in town we tried one of the local favorite treats called a Schneeball. This hard, crusty pastry is made from a shortbread like pastry and covered in chocolate, cinnamon, Hazel Nuts or Pistachio Nuts.

In the afternoon we visited Würzburg’s uncontested highlight, the Residence and Court Garden. This fabulously ornate palace took 24 years to construct between 1720 and 1744 and was built to house the region’s powerful prince-bishops. Once the construction was complete it took another 36 years to complete the interior. In addition to being one of Europe’s finest baroque structures, it houses a grand staircase that splits into two staircases as it rises above the main entranceway. The vaulted ceiling over the staircase includes one of the largest frescoes ever created. Measuring more than 60 by 95 feet and created by Venetian artist Giovanni Battista Tiepolo it soars overhead in a dazzling display.

Deservedly, this amazing edifice has been named a UNESCO World Heritage Site. There are over 40 palace rooms open to the public although we did not have the opportunity to visit all of them. Most are ornately decorated with gold, tapestries, paintings and furniture from the Tuscan period. Unfortunately, photos are not allowed so I do not have any photos to share. We could have spent considerably more time exploring but that was not possible.

Our tour included a visit to the former Prince-Bishop’s wine cellar for a tasting with the sommelier. The cellar is filled with large wooden barrels and meanders from room to room under the palace, lit only by candlelight. The Staatlicher Hofkeller winery (since 1128) produces some 500,000 gallons of wine annually and most of it is consumed locally. We tasted four white wines including a Riesling and a dessert wine.

The city of Wurzburg is also noted as the home of the Nobel Prize-winning scientist Wilhelm Conrad Roentgen, who discovered Xrays in 1895. Architectural landmarks include a Romanesque cathedral, rebuilt after World War II; a 15th-century stone bridge spanning the Main; and the Marienberg fortress, which houses a museum with an extensive collection of Tilman Reimenschneider’s sculptures.

Back onboard our ship there was a lecture titled “Germany in the 21st Century: Changes and Challenges.”

For dinner we chose to try the small casual dining room at the rear of the ship where each day they prepare a light lunch and dinner. If you decide to dine in this dining room called the Cotton Club Lounge you need to make a reservation as it can only accommodate about 30 guests.