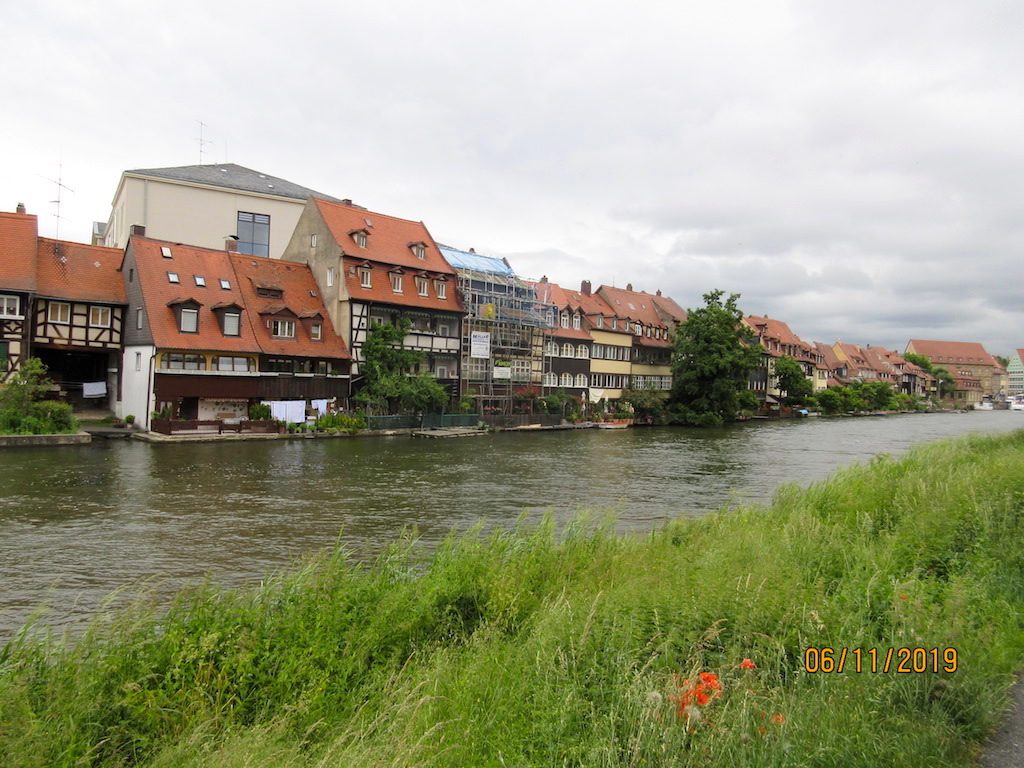 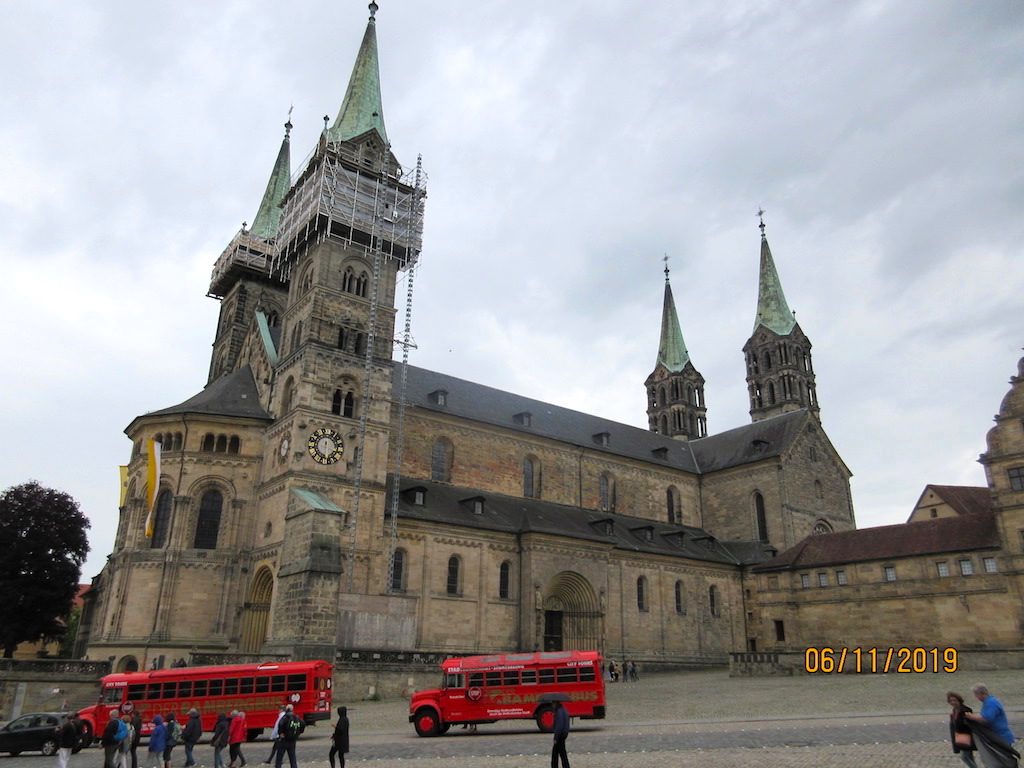 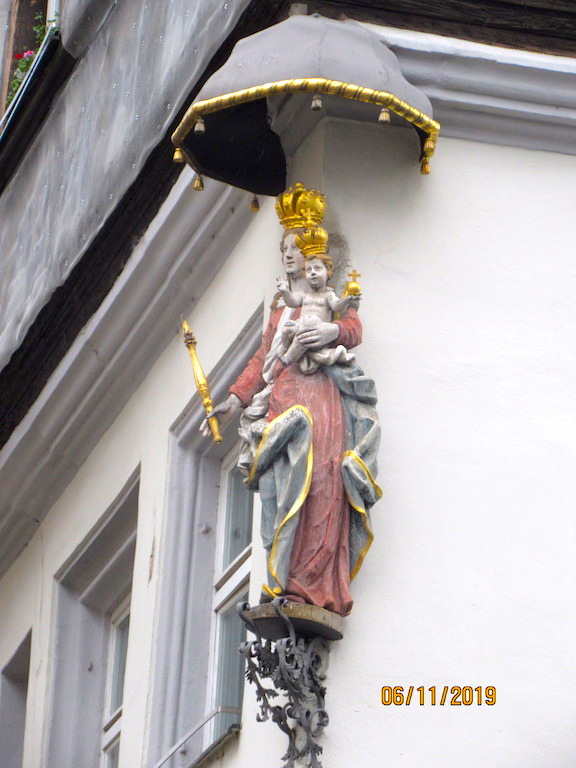 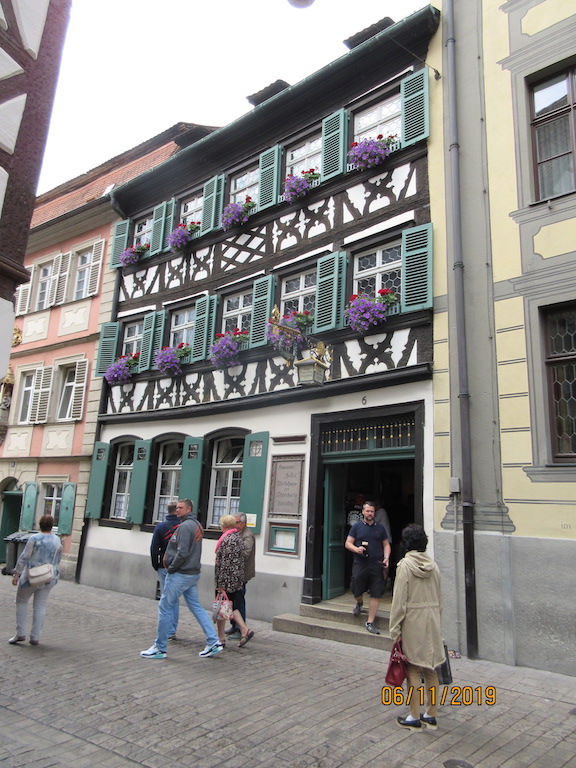 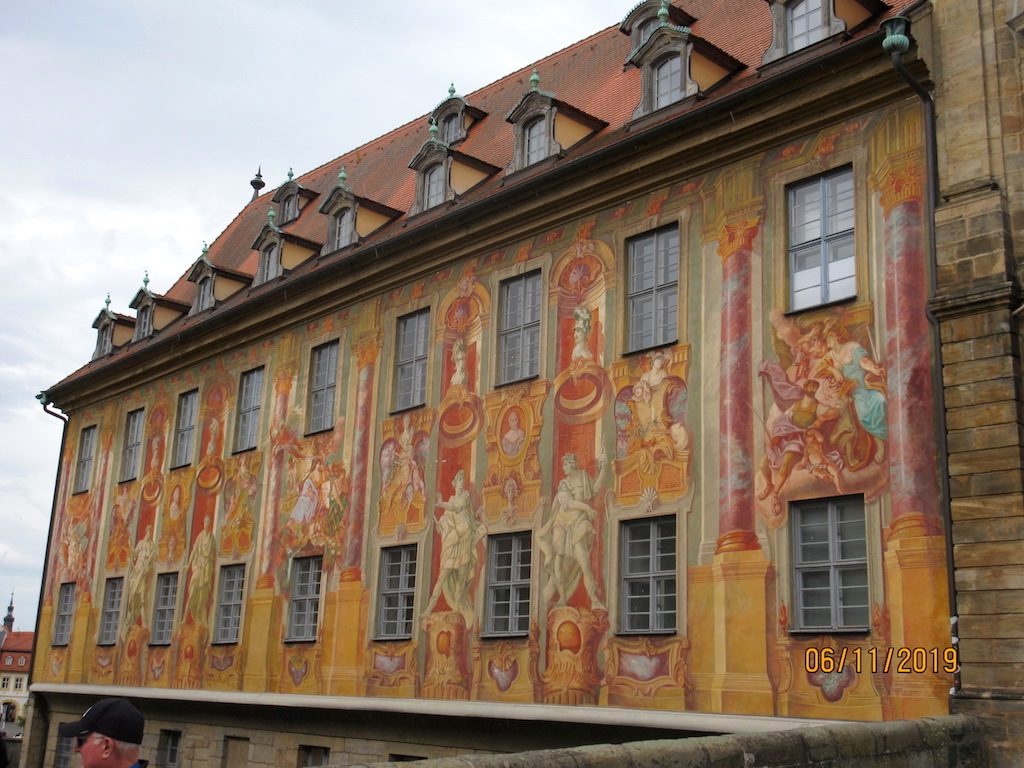 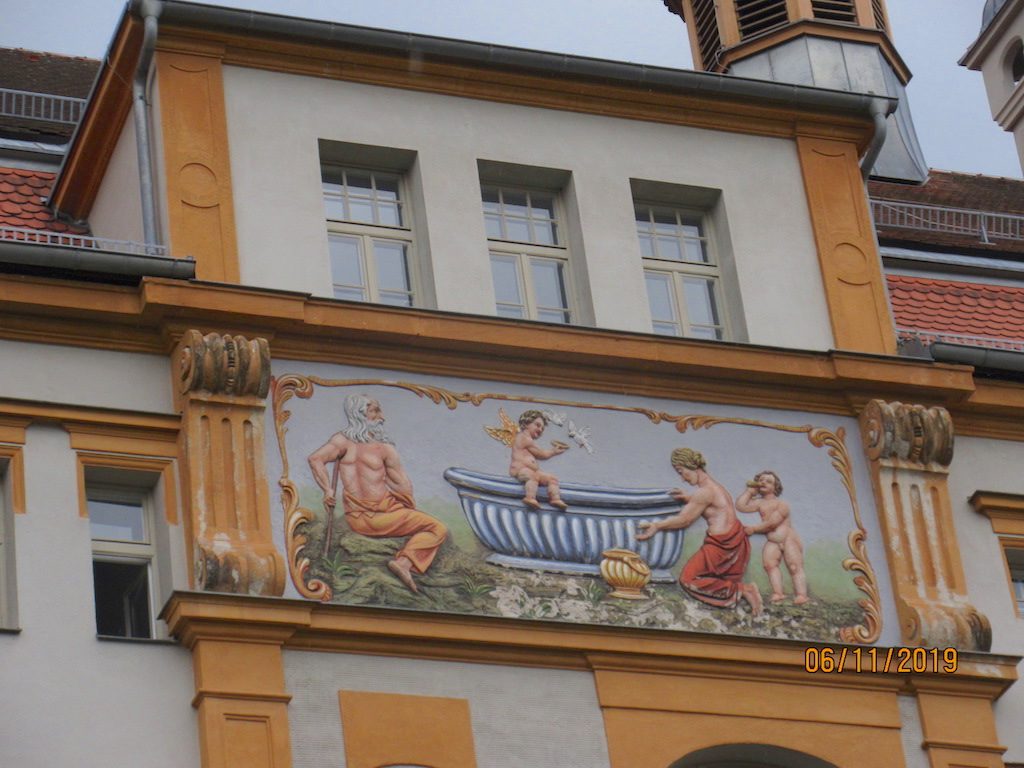 The morning included scenic cruising and a lecture on the region of Bavaria by Dr. Markus Urban. Markus gave us the brief history of the region of Bavaria over the last century. We transited several more locks as we have a total of 66 locks to pass through before we arrive in Budapest. We also learned that one of the locks near Nuremburg has been damaged and will take another week to repair. During the repair period no vessels will be able to transit the lock. The plans are that we will go right up to the lock and then transfer to another Vantage ship that will be on the other side of the lock. The guests on the other ship will move into our ship and we will each continue our journeys. The only downside is that we must all pack and unpack on the new ship. This is expected to take place on Friday.

Later in the morning we were treated to a lecture and demonstration on glass blowing by Karl Ittig. He comes from a family that has been in the glass business for several generations. He is a friend of Dale Chihuly, the famous U.S. glass blower and artist and he teaches at the artist’s glass blowing school called Pilchuck Glass School near Stanwood, Washington. They manufacture all types of blown glass from napkin rings to olive oil and vinegar bottles and glass bowls to tree ornaments.

In the afternoon we arrived at the town of Hassfurt where we departed the ship and boarded buses for a 30-minute drive to the town of Bamberg. We took a walking tour of the historic town center. Bamberg’s German architecture dates from the 15th through the 17th centuries, as well as having an 11th-century Cathedral of St. Peter and St. George. The cathedral features four towers and contains the tombs of Pope Clemence II and the tomb of Emperor Heinrich II and his wife Cunigunde. There is a beautiful rose garden with a view of the old town, the tanners’ cottages by the old canal, the mill district and the fisherman’s village known as Little Venice. The city has a population of 70,700 and Bamberg’s industry includes beer as well as textiles and leather goods. Bamberg was ruled by prince-bishops from the 13th century until 1801 and annexed by Bavaria in 1802. It was declared a UNESCO World Heritage Site in 1993.

After some free time to explore Bamberg and have coffee and pastries, we were transferred back to the boat which had transited the river to the town of Bamberg. We stopped into a famous pub where they brew a beer which smells and tastes like smoked bacon. Those who tried it were not impressed. Back onboard our boat we enjoyed another nice dinner in the dining room with Ric and Kevin before beginning our packing and retiring for the night.