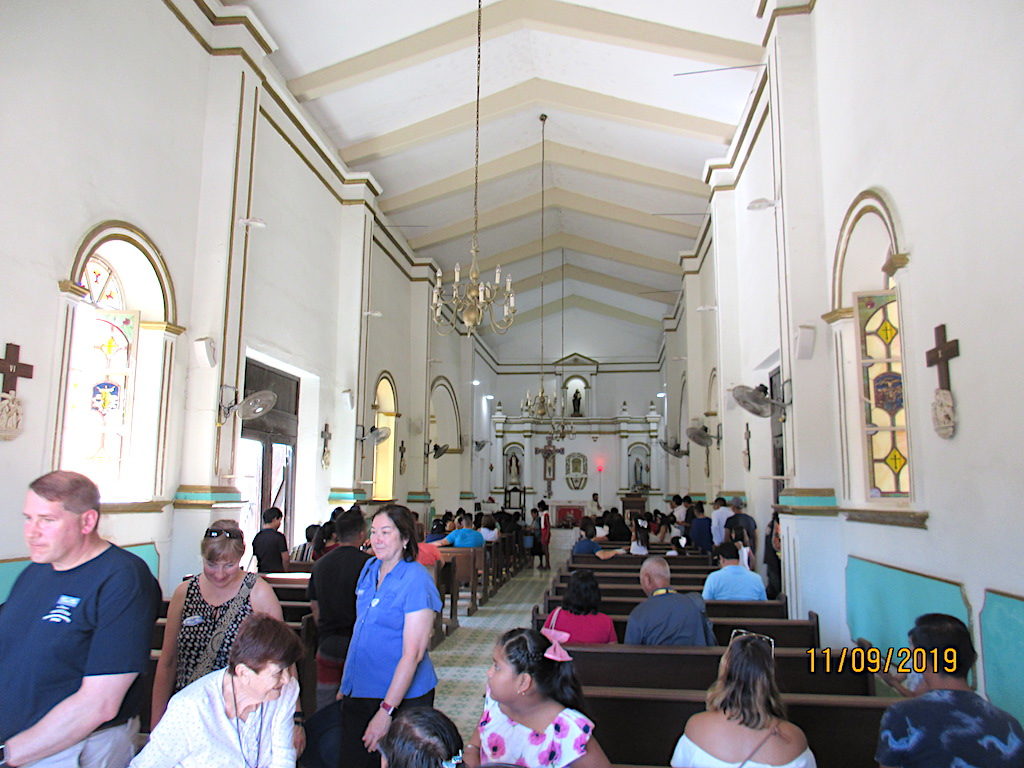 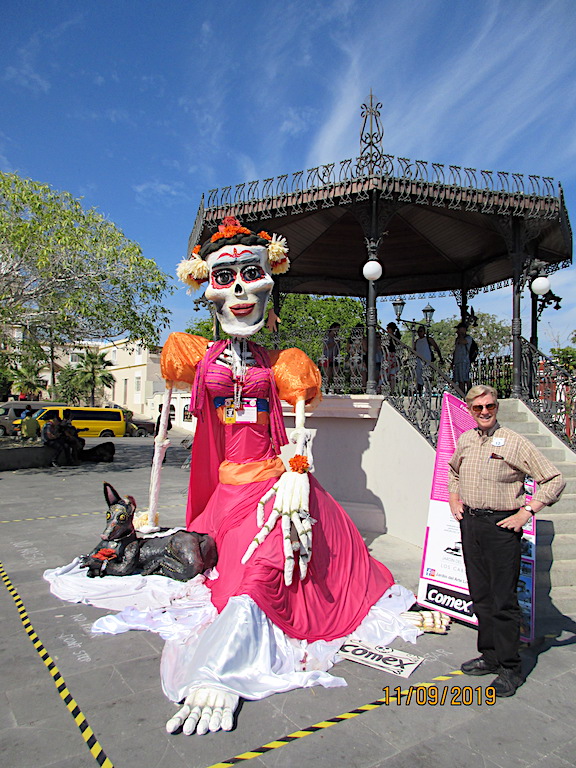 Katarina from the Day of the Dead Festival 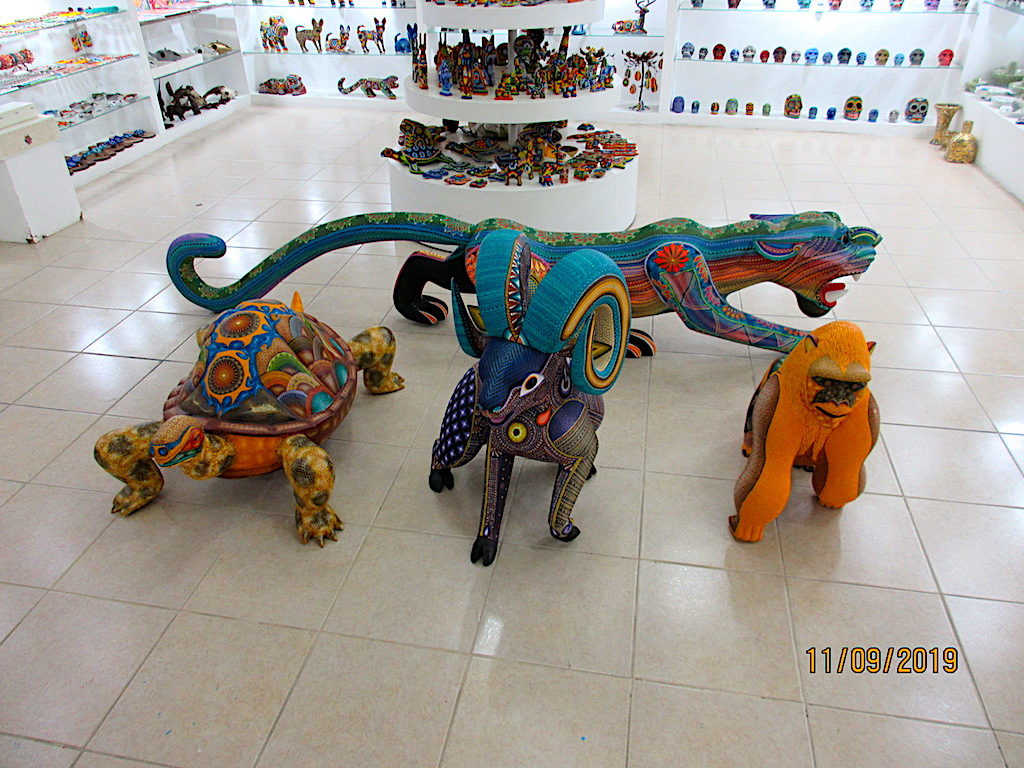 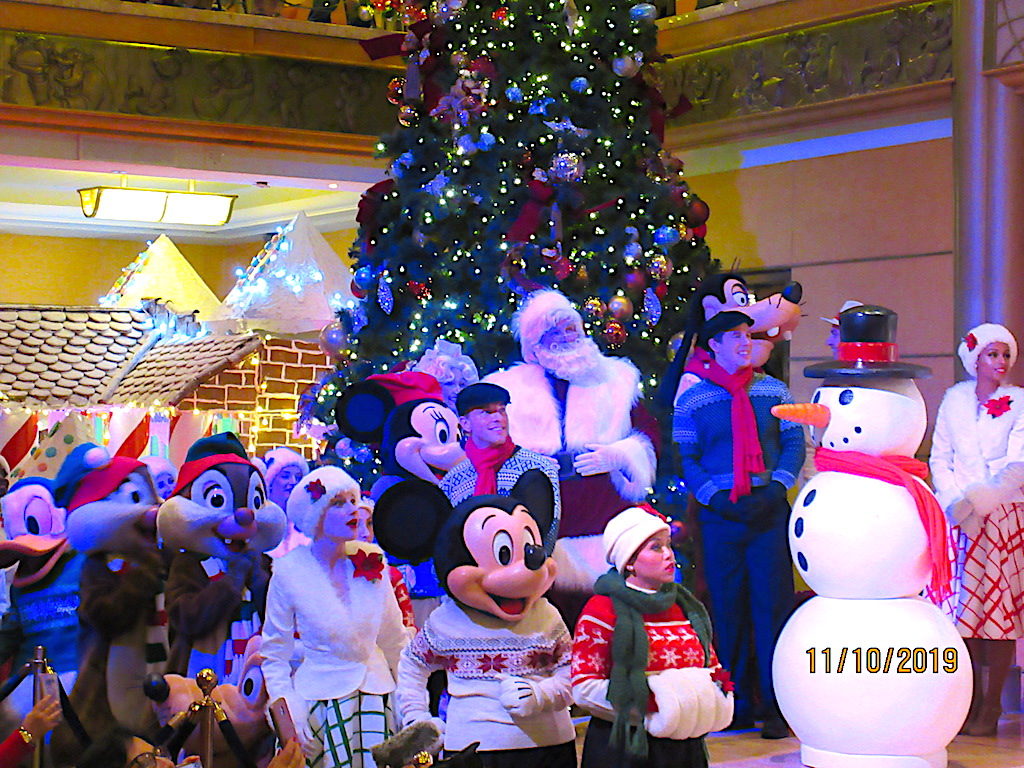 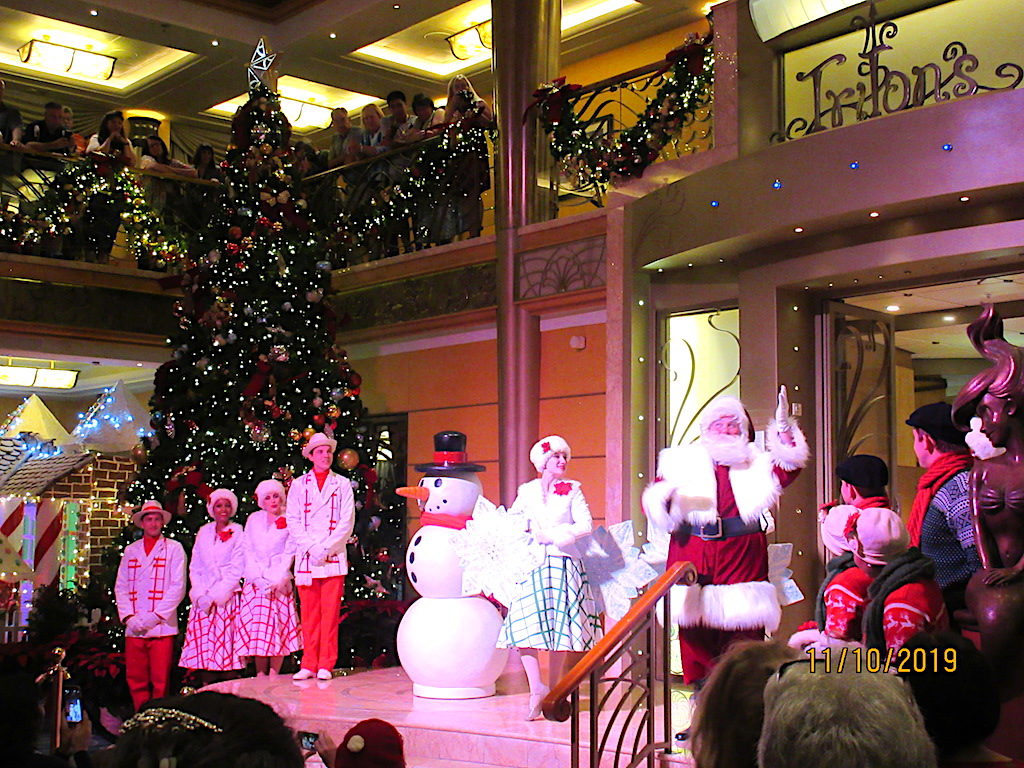 Cabo San Lucas, or Cabo, is a resort city at the southern tip of the Baja California Peninsula. The population of Cabo San Lucas is approximately 82,000 although with the adjoining San Jose del Cabo they have a population of over 300,000. Cabo is one of Mexico’s top tourist destinations and is known for its beaches and scuba diving.

Cabo is a fairly new city begun as a fishing village. In 1917, an American company built a floating platform to catch tuna. In 1974 the federal government completed the Mexican Federal Highway 1 and developed infrastructure to turn Cabo into a major tourist center. Today the area sees nearly three million visitors a year.

This was a tender port, meaning that we had to board small tender boats (about 50 passengers) to ferry us from the ship, which was anchored off shore, into the harbor. From the harbor Kent and I took a tour called San Jose City Tour where we were taken in an air-conditioned bus about 30 minutes south from Cabo San Lucas to the town of San Jose del Cabo.

San Jose del Cabo has a new-looking central square with concrete pavers stretching a couple of blocks. Newly planted trees have not yet grown enough to provide much shade but there are many park benches waiting for the shade. There is a bandstand and a stage for regular performances for the locals and visitors alike.
From the square you have a great view of the San Jose Mission Church across the street. The interior of the mission is very plain with minimal ornamentation.

The streets surrounding the main square offer numerous restaurants and many souvenir shops and art galleries. Silver jewelry is very popular as are animal forms covered with small colorful beads. Pottery and wooden bowls can also be found in most shops. The town offers American stores like Costco, Walmart, Starbucks, Pizza Hut, McDonalds and more.

Our tour concluded about 2:00pm and we decided to head back to the ship via tender as it was warm and humid and not much new to see. We have been in Cabo several times previously and have explored many of the local shops.

In the afternoon we watched the film the Lion King in 3D in a theater onboard called the Buena Vista Theater. We had not seen the movie before although we seemed to know most of the music from the movie. It was a very sweet movie even though nature is not the kindest.

The evening’s entertainment was a magician by the name of Eric Jones from Philadelphia. Eric was on America’s Got Talent, has performed with Penn and Teller and others. He does mostly sleight of hand magic using cards, coins and wedding rings. Eric is a talented magician and the audience seemed to enjoy his show.

For dinner we dined in Triton’s Restaurant which has a very traditional classic décor. The meal included French traditional dishes like escargot, shrimp cocktail, French onion soup, roasted leg of lamb, Chateaubriand, Crème Brule and so much more.

After dinner we attended the Santa’s Winter Wonderland Ball with the singers and dancers, Disney Characters and Mr. and Mrs. Claus. They sang a few holiday songs and snow fell from the ceiling of the lobby. It was a festive occasion.