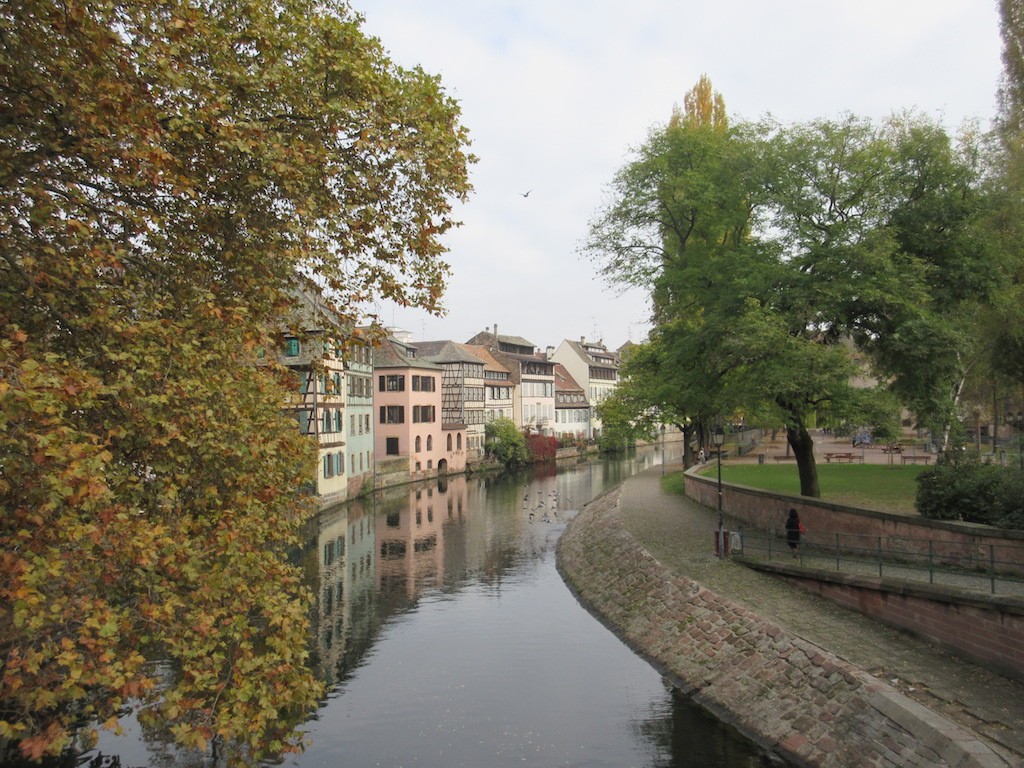 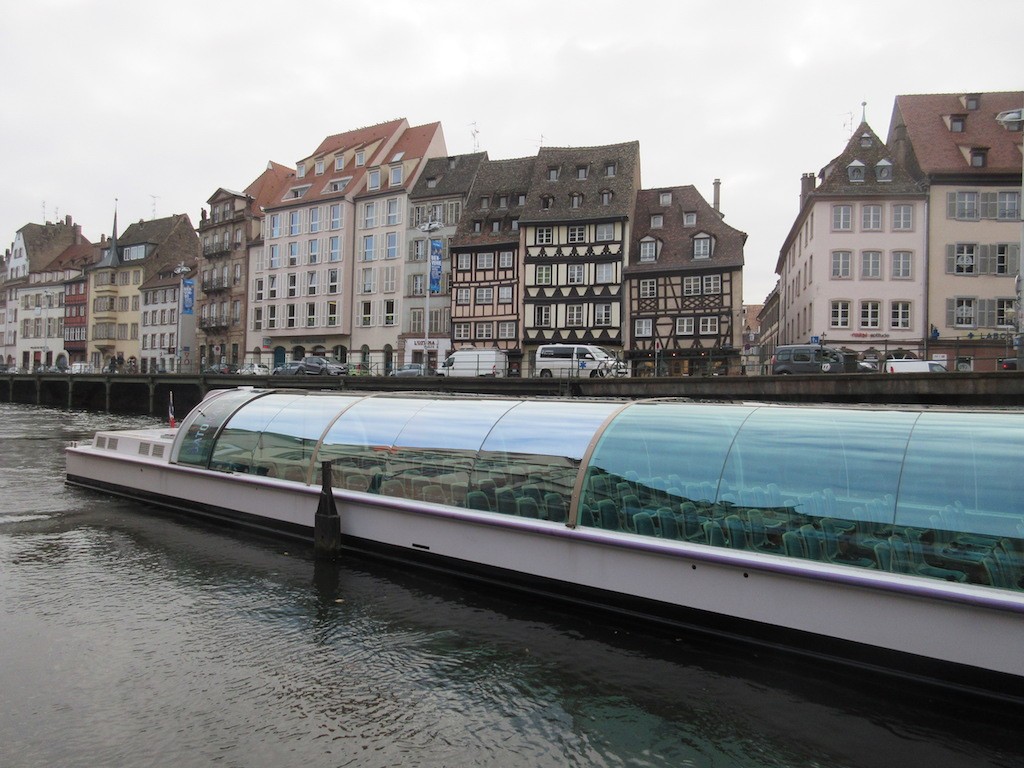 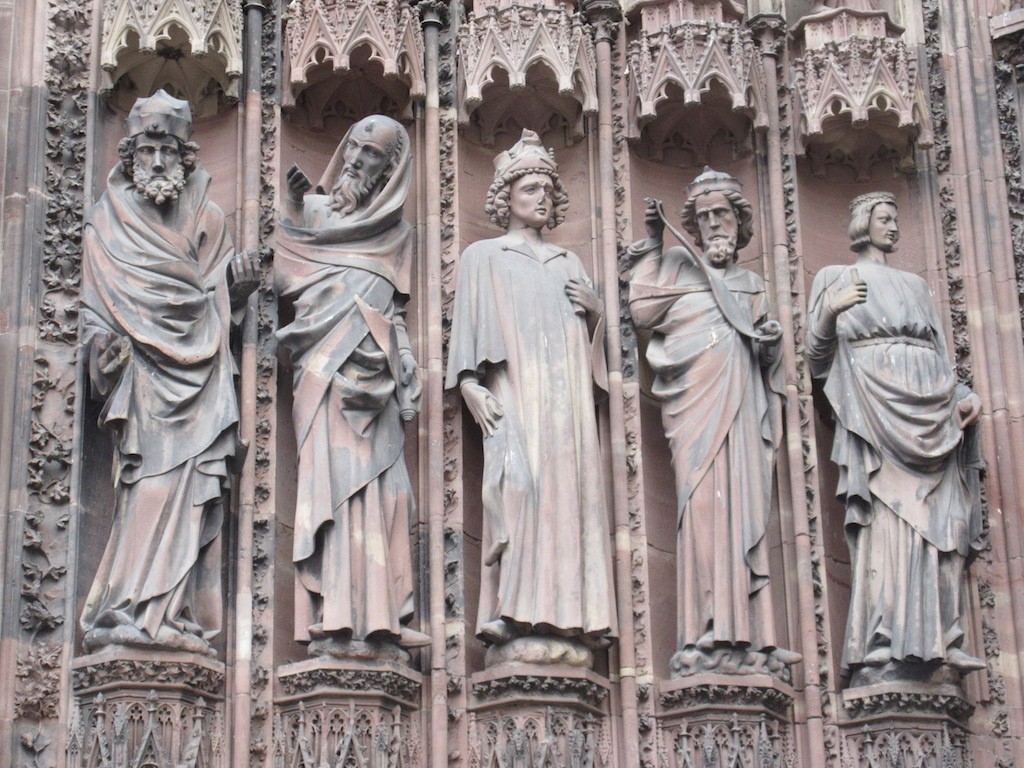 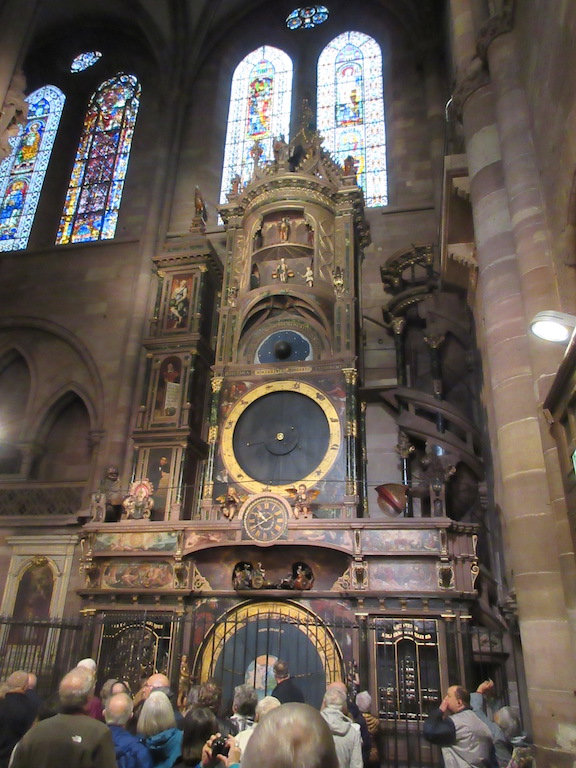 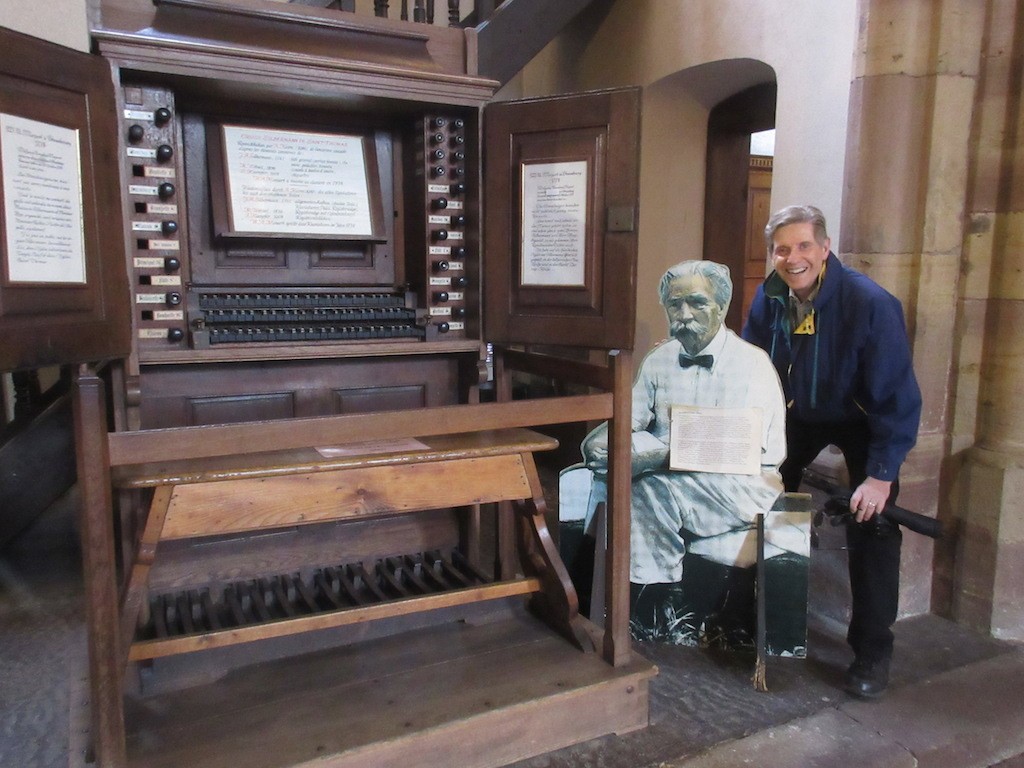 Strasbourg – Kent and Albert Switzer at the Organ 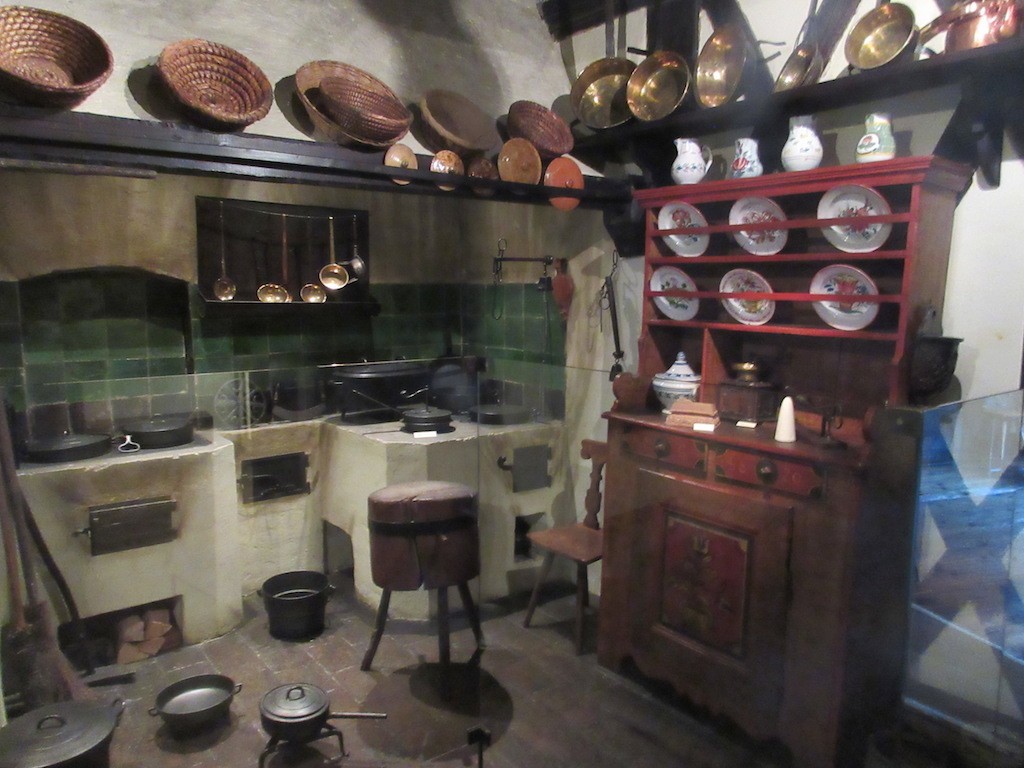 From Karlsruhe we departed for a half day tour of the famous Black Forest spa town of Baden-Baden. This small town of about 55,000 residents is famous for its twelve salt and radon rich thermal hot springs that spring up from a depth of some 6,000 feet under ground. Once the site of Roman Baths, this picturesque town was Europe’s celebrity resort in the 1800’s.

We visited the the beautiful Lichtentaler Allee historic park set along the west bank of the Oos River. This park was believed to have begun in 1655 as a path between the town market and the Lichtenthal monastery. Between 1850 and 1870 it was planted with a wide variety of trees and plants. Today the avenue contains about 3000 native plants and trees including azaleas, alders, chestnuts, ginkgos, magnolias, maples, oaks and sycamore trees.

Adjoining the park is the famous Kurhaus or Casino Baden-Baden begun in 1838, where the rich and famous have come for more than 150 years to gamble. This extraordinary ornate and overdone casino is open from 2:00pm daily until 2:00am. The interior includes ornate gilded statuary, extensive wall murals, elaborate chandeliers, red brocade upholstered walls and more. They require gentlemen to wear a jacket and women to be well dressed for admission. Since it was before opening time, they allowed us to take a tour of the casino and to photograph inside.

Our next stop was the Trinkhalle or water pump house built in 1839 to 1842. This building has a 300-foot-long covered arcade lined with frescoes and benches to rest. Inside the structure there is a water faucet flowing non-stop with hot spring waters believed to have curative powers. The tourist information office and a restaurant are located in this building today.

We enjoyed lunch onboard and a relaxing afternoon on the River Splendor river boat. To fill the afternoon, they offered a wine tasting of local red wines, a high tea with a variety of delicious cakes and cookies and a tour of the ship’s galley.

Strasbourg is located in France, about 250 miles east of Paris near the border of Germany, with a population of approximately 275,000 residents in the city and 485,000 in the metropolitan area. The historic city center called the Grande Ile was classified a UNESCO World Heritage Site in 1988. The city is mostly known for its sandstone Gothic Cathedral with its famous astronomical clock and its medieval black and white timber-framed buildings.

Strasbourg is an important center of manufacturing and engineering, as well as a hub of road, rail and river transportation. The port here is the second largest on the Rhine River after Duisburg, Germany.

We started our tour with a drive through the city passing the European Union Council buildings and arriving at one of the small canals. There we boarded a sleek canal touring boat with a sleek Plexiglas cover to keep us warm and dry. We toured the canal around the old central part of the city, including a couple of locks that we needed to transit. Along the canals we saw many old timber homes and businesses lining the canals. Most buildings and railings were covered in colorful geraniums.

Once we disembarked the canal boat we took a walking tour of the central old town, including the Cathedral Notre Dame built between 1176 and 1439. The gothic style cathedral is extremely ornate with tons of detailed ornamentation, gargoyles, statues, and more. The interior includes a magnificent organ and a famous astronomical clock dating back to 1547. The clock has many moving parts, telling not only the time but the rotation of the moon, the zodiac signs, etc. Regularly, the clock would chime the time, and a bell would be rung by a little boy, and then some moving children would move in and out of a window at the top of the clock.

We then headed to St. Thomas church where Albert Switzer and Mozart used to play the more than 500-year-old organ. The organ looks very primitive by today’s standards—but for it to still function is quite amazing.

Next we headed to the Tanner’s District also known as La Petite France where there is the largest concentration of 300-year-old, half-timbered houses. With Rita and Leslie, we then stopped for lunch at a small French café for crepes and pomme frites.

After lunch we visited a very nice museum located in an historic, old half-timberd house where four families once lived around a central courtyard. They have an extensive collection of household items from homes over the years in the Alsace region. The collection includes furniture, dishes, dolls, building ornamentation, Jewish memorabilia over the years and so many more items.

After dinner we were entertained by a local accordionist and a female singer who performed a variety of mostly Edith Piaf songs. We thought that she was quite good but many others did not seem to enjoy her.